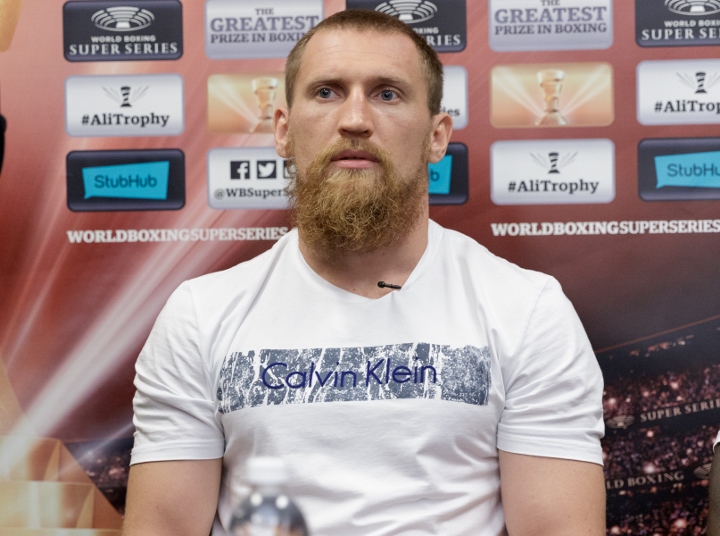 Cruiserweight world title challenger Dmitry Kudryashov of Russia will fight against compatriot Evgeny Romanov on May 21 in Khimki near Moscow. The organizers of the event revealed the contest to Igor Lazorin.

At stake will be the silver title of the World Boxing Council (WBC) in their new bridgerweight division, and the organizer of the event will be music performer Vasily Vakulenko (Basta).

“I already owned a silver belt in a lower weight, the transition to a new weight category is a new challenge, a new stage in my professional career. I am grateful to the WBC for the high assessment of my level and the opportunity to box in the qualifying match, to try to become a world champion. This is my plan and my goal for the next two fights,” said Kudryashov.

The Russian boxer previously owned a silver belt and the title of champion of the CIS and Slavic countries according to the WBC, as well as the international WBA belt at cruiserweight.

In amateur boxing, Romanov became the world and European champion, the champion of Russia, and a three-time silver medalist of the Russian championship. In the amateur ranks, he knocked out former WBC heavyweight champion Deontay Wilder.

Romanov has an undefeated professional record with 15 wins (11 by knockout) and not a single defeat. He holds the WBO’s Global heavyweight title. He knocked out former world champion Sergei Liakhovich in two rounds back in November.