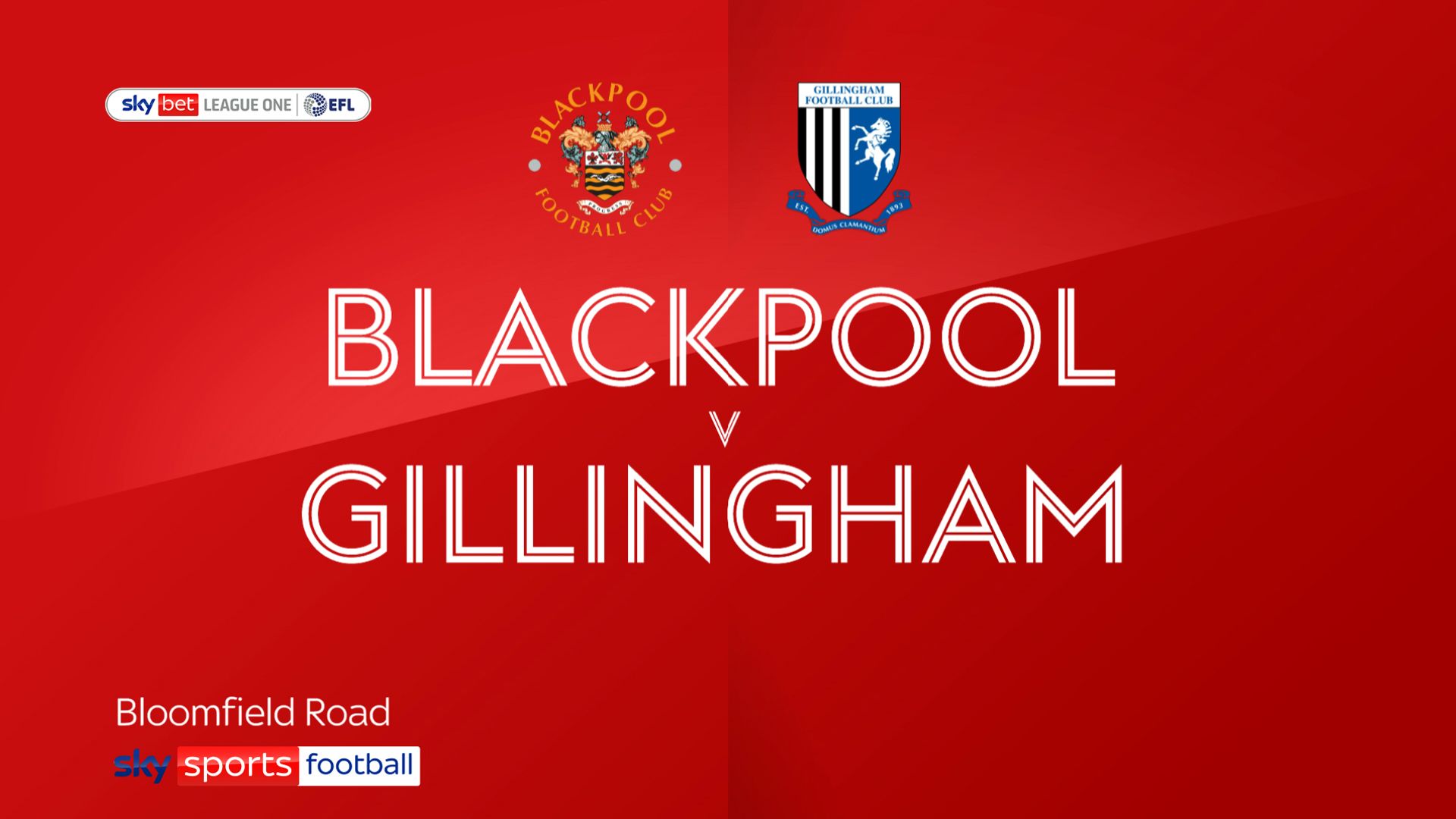 Jerry Yates bagged a brace as buoyant Blackpool swept aside Gillingham 4-1 and stretched their unbeaten run to 13 games.

Sullay Kaikai and Elliot Embleton were also on the scoresheet in a comprehensive win for the promotion-chasers at Bloomfield Road, with Jordan Graham replying for the visitors.

Yates gave Blackpool the perfect start when he rifled into the bottom corner after five minutes.

He wasted a great chance to double the hosts’ lead when he headed wide in the 13th minute and the miss proved costly as Graham levelled a minute later with a sweet strike.

The visitors were not level for long as Yates latched on to Luke Garbutt’s free-kick and slotted home his 20th goal of the season in all competitions.

Kaikai’s stinging drive on the half-hour gave the hosts a two-goal cushion going into the break after which Chris Maxwell denied Jack Tucker with a smart save.

With just under half an hour to play, Kaikai set up Embleton to seal a victory which lifts the Seasiders to fifth.