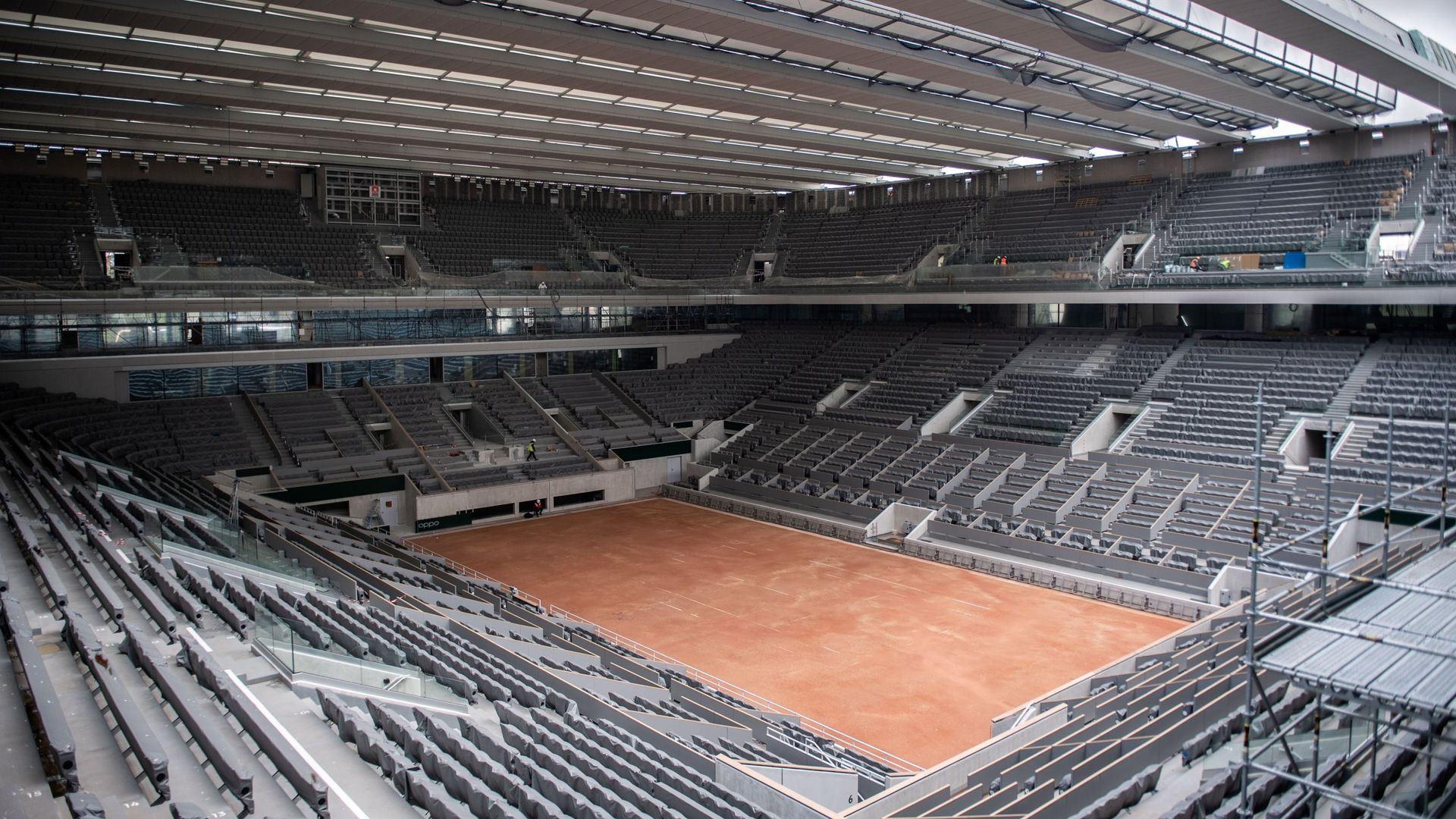 French Sports Minister Roxana Maracineanu said it was possible the French Open could be postponed for the second year amid the COVID-19 crisis.

France entered a third nationwide lockdown on Saturday to contain the coronavirus spread, although professional sports have largely been spared.

An exception is cycling’s Paris-Roubaix one-day race, which has been postponed from its original April 11 slot.

Last year’s French Open was postponed from May to September and took place in front of limited crowds.

This year’s tournament at Roland Garros in Paris is due to start this year on May 23.

“We are in discussion with them (the French Tennis Federation) to see if we should change the date to coincide with a possible resumption of all sports and major events,” Maracineanu told France Info radio on Saturday night.

“Today, although high-level sport has been preserved, we try to limit the risks of clusters, of spreading the virus within professional sports.”

President Emmanuel Macron said on Wednesday that he was expecting to re-open the country in mid-May.

The director-general of the French Tennis Federation, Gilles Moreton, said earlier this week that he could not imagine the Grand Slam tournament being cancelled.