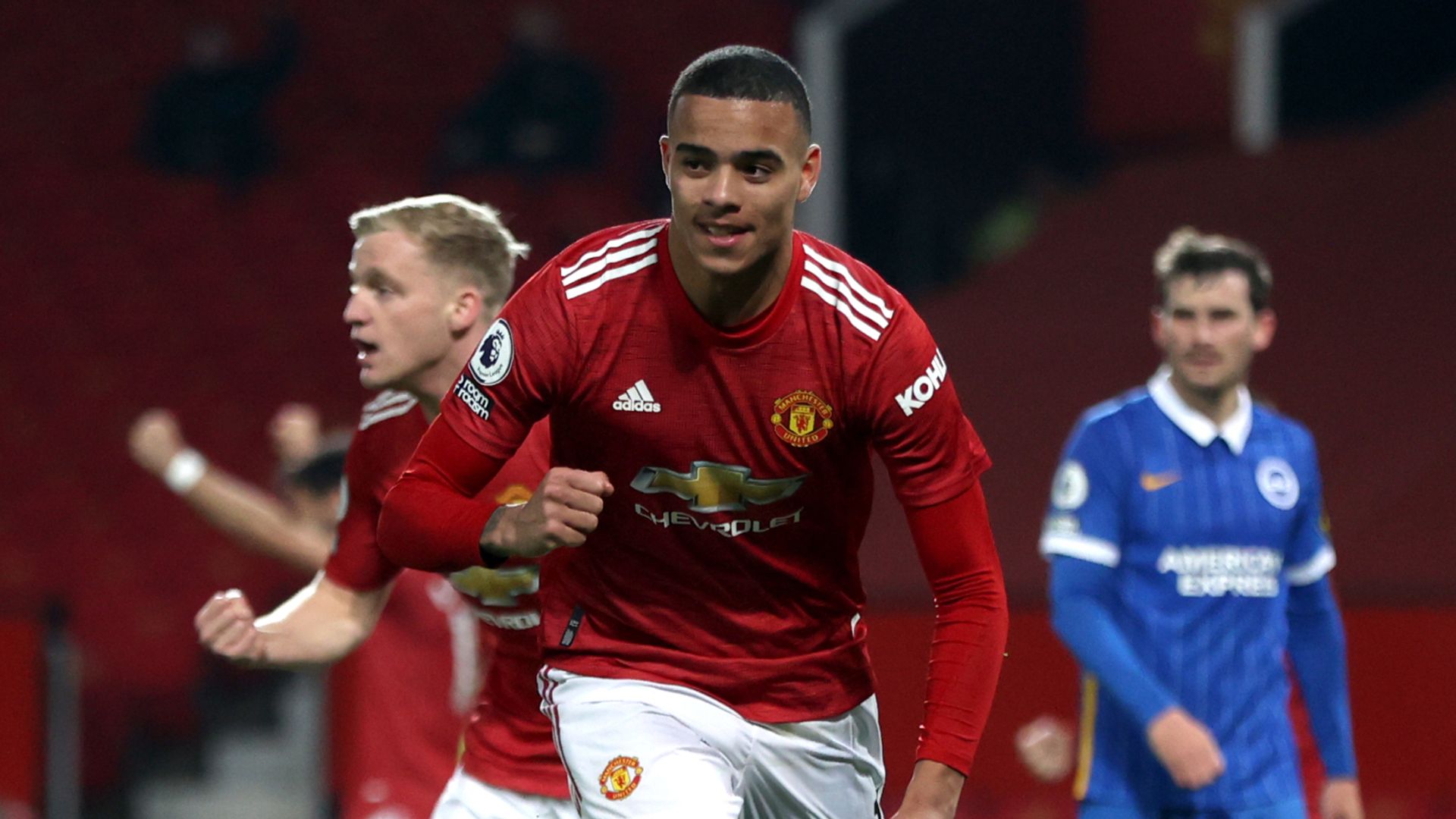 Mason Greenwood completed Manchester United’s spirited second-half fightback as they came from behind to beat Brighton 2-1 at Old Trafford.

Danny Welbeck headed the Seagulls into a deserved lead against his former club (13) with a lacklustre United having failed to register a single shot on target in the opening 45 minutes.

But Marcus Rashford restored parity with his 19th goal of the season before Greenwood stooped to head in Paul Pogba’s mis-hit as Brighton’s resolve was broken.

The result comes as a relief for Ole Gunnar Solskjaer, whose side stay second on 60 points – meaning Manchester City still require a further 11 to be confirmed as champions. Brighton stay 16th, six points clear of the relegation zone.

Manchester United travel to face Granada in the Europa League quarter-final first leg on Thursday; kick-off is at 8pm. Their next Premier League outing is away to Tottenham next Sunday, live on Sky Sports Premier League and Main Event. Coverage starts at 4pm with kick-off at 4.30pm.