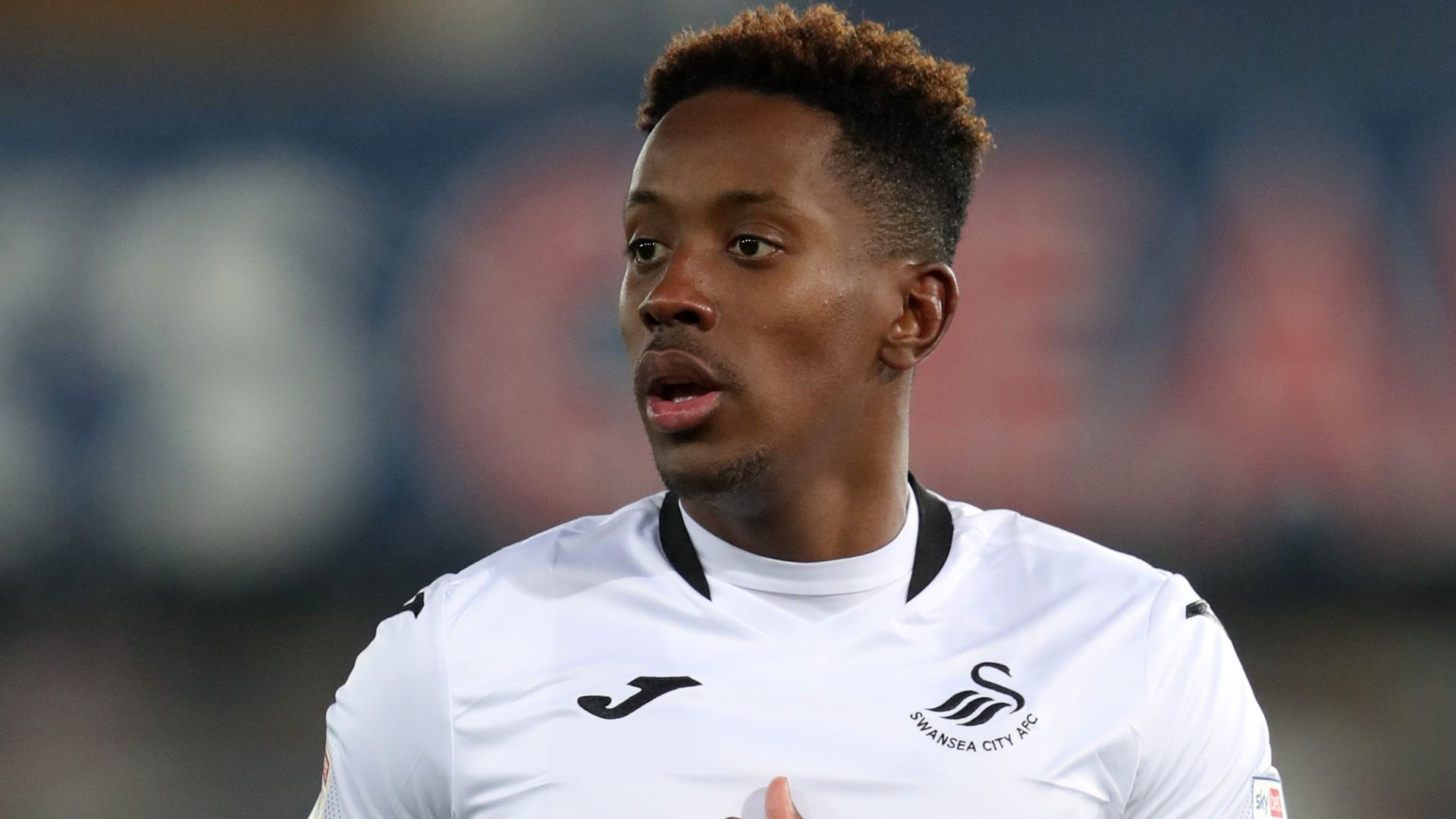 Swansea’s Jamal Lowe has reported being the target of racist abuse on social media platform Instagram.

The abuse occurred in the wake of a 1-0 Championship defeat at Birmingham on Friday night.

On Saturday, a user replied to one of Lowe’s Instagram posts with a derogatory message and two monkey emojis.

Lowe wrote “some serious idiots out there” when he reposted the message on a subsequent Instagram story.

The incident the latest example of a footballer being targeted for racial abuse on social media platforms.

Lowe is the third Swansea player to have suffered such abuse this year.

Midfielder Yan Dhanda was abused in the wake of an FA Cup defeat to Manchester City and Ben Cabango was one of two Wales players targeted following an international last week.