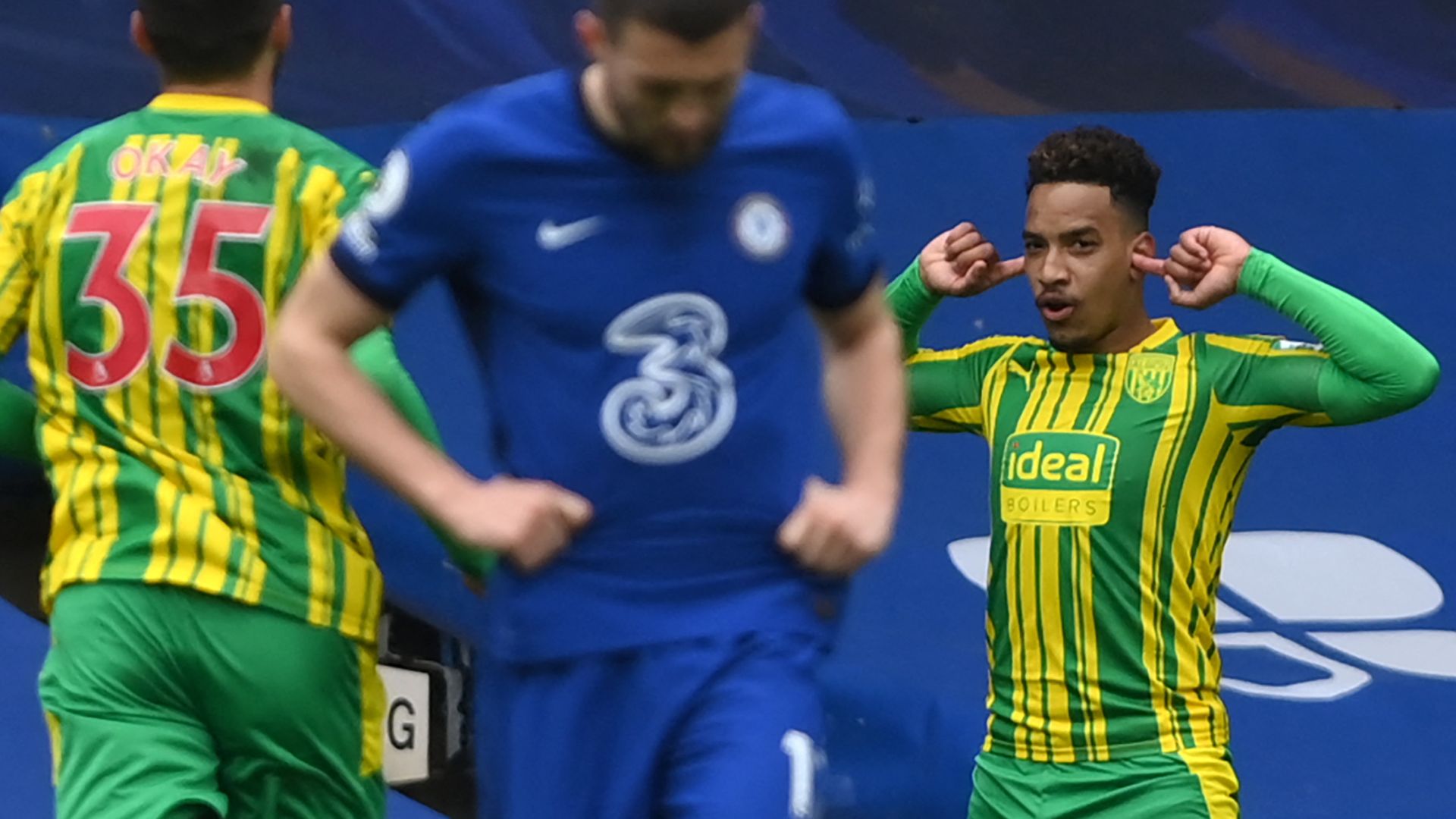 The home side, looking to consolidate their top-four position in the table, went ahead after 27 minutes thanks to Christian Pulisic’s close-range finish after Marcos Alonso’s free kick had hit the post.

However, the match was turned on its head by Thiago Silva’s red card (29) after Chelsea’s returning captain picked up two bookings in the opening half an hour, with the visitors taking full advantage.

When substitute Robinson volleyed home a third goal after a wonderful move in the 63rd minute, Sam Allardyce’s men were in dreamland.

That was not the end of the scoring as first Mbaye Diagne (68) added a fourth for the Baggies and while substitute Mason Mount (71) immediately replied for Chelsea, Robinson was on hand to add the icing on the cake for West Brom with a late fifth (90+1).