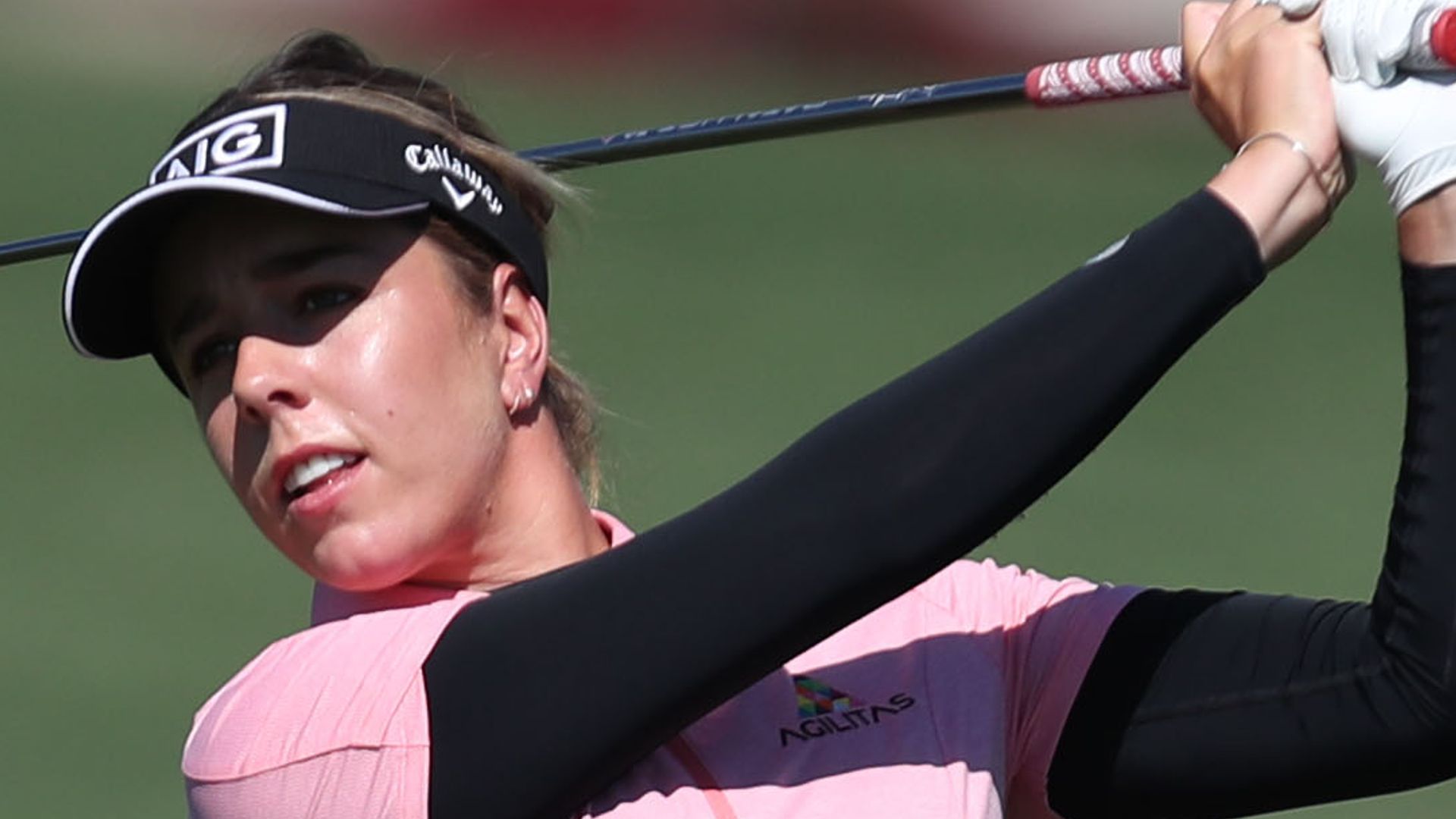 Patty Tavatanakit holds the 36-hole advantage at the ANA Inspiration ahead of Shanshan Feng; Hull and Hall also in contention as part of a star-studded leaderboard – watch live on Saturday from 11pm on Sky Sports Golf

Charley Hull and Georgia Hall are part of a strong European contingent in contention at the halfway stage of the ANA Inspiration.

The English duo sit three and four shots back respectively after the second round of the opening women’s major of the year, where Thailand’s big-hitting Patty Tavatanakit holds a one-shot advantage after rounds of 66 and 69 at Mission Hills Country Club.

Tavatanakit’s closest challenge comes from Shanshan Feng, who birdied her final two holes to get to eight under in her first LPGA Tour event for 18 months, while Moriya Jutanugarn is two off the pace in third spot.

A final-hole birdie close a second successive 69 for Hull and lifted her to tied-fourth alongside Solheim Cup teammate Anna Nordqvist, with Hall a further shot behind after birdieing two of her last four holes to post a two-under 70.

“I played pretty steady today,” Hall said. “I probably missed a bit more fairways and greens than I did yesterday, but I had some good approaches from some tricky situations so I was pretty pleased with how I played.”

Leona Maguire fell five behind after carding a one-over 73, while England’s Bronte Law dropped to one under after a second-round 74 and Mel Reid slipped into the group on level-par that also includes Stephanie Meadow.

Michelle Wie West followed a first-round 70 with a seven-over 79 on Friday, seeing the 31-year-old miss the cut in only her second consecutive start since returning to the LPGA Tour.