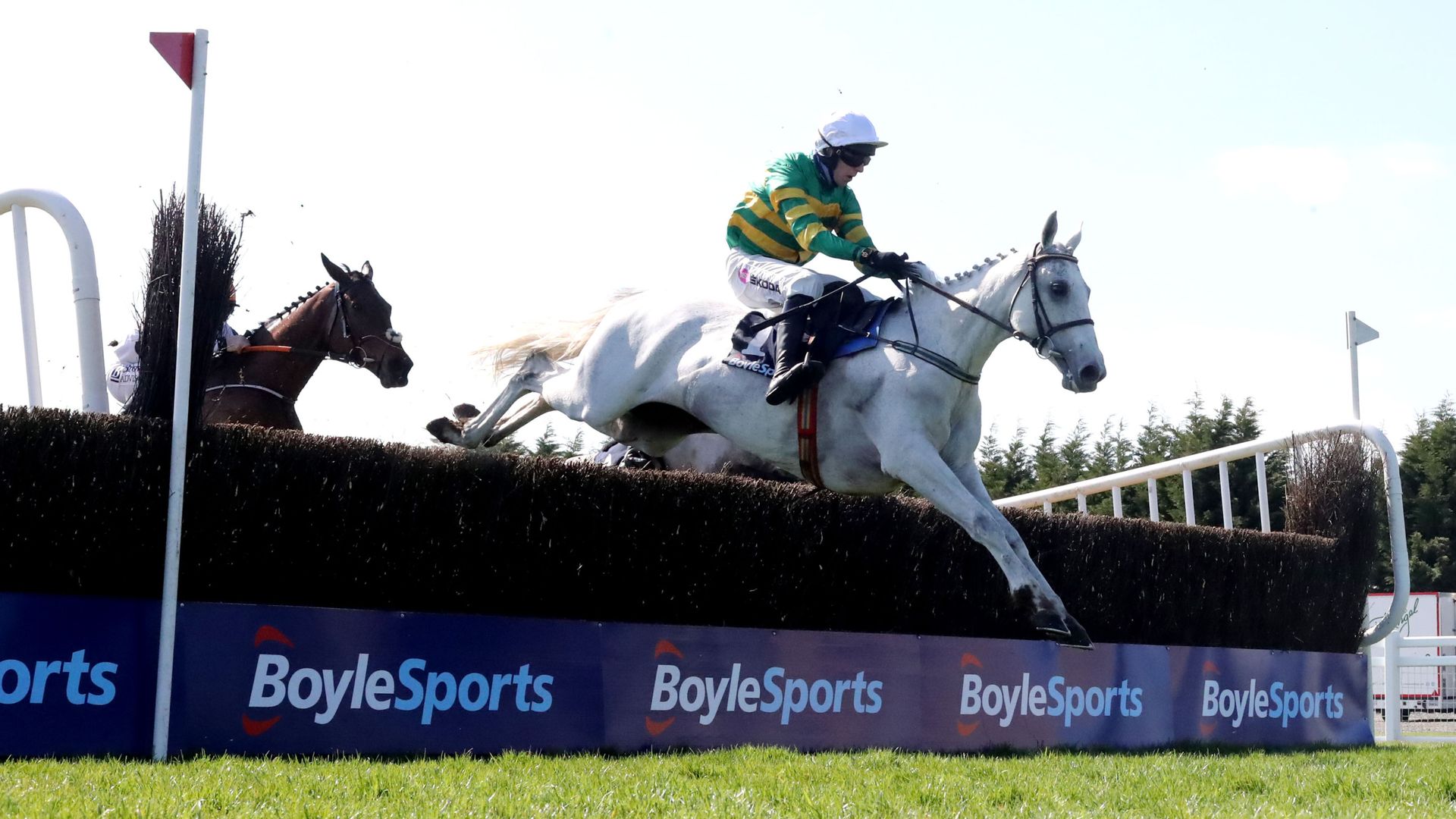 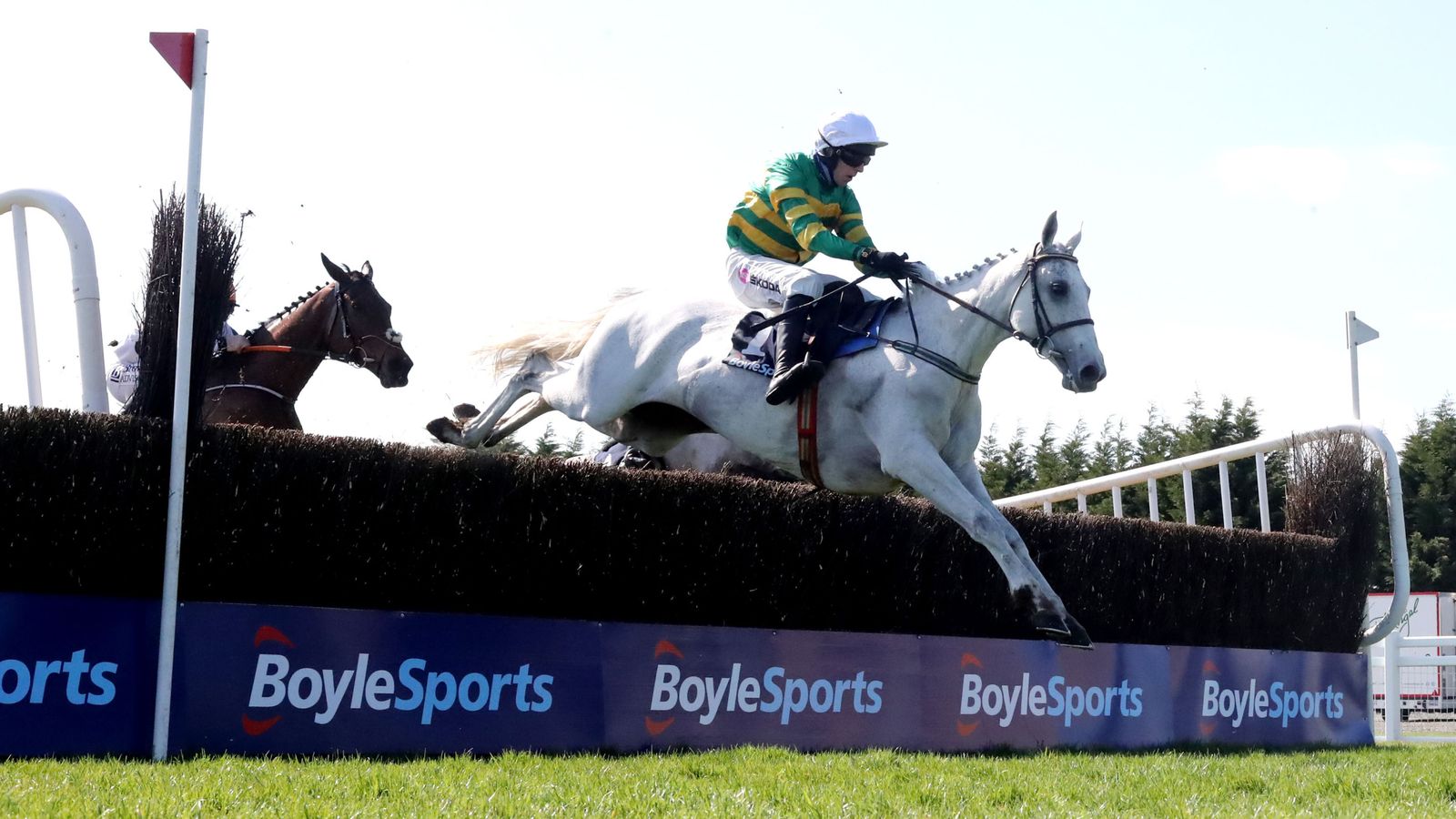 Elimay got back to winning ways for Willie Mullins in the Download The BoyleSports App Mares Chase at Fairyhouse.

Running just 15 days after her ding-dong Cheltenham Festival battle with stablemate Colreevy, in which she came off marginally second best, Elimay landed 8-15 favouritism in gritty fashion.

This Listed race was billed as almost a match with Cheltenham winner Mount Ida, who put up a remarkable display there – having been almost tailed off early before winning the Kim Muir only easily.

However, Denise Foster’s mare was coming back in trip here and was crucially outpaced with three furlongs to run before staying on again close home to finish third.

Elimay took up the running from Abbey Magic at the second last but could not fully shake off 50-1 shot Demi Plie, owned like her by JP McManus.

Mark Walsh had to ride Elimay out strongly after the last and, conceding upwards of 6lb to her rivals, won by a length-and-a-quarter.

“It was hard work, and she might have been feeling the effects of Cheltenham, but she got the job done anyway – so that was nice,” said Mullins.

“We’ll have a look at Punchestown, but I think she’s probably done enough for the season. We’ll see how she comes out of this.

“I just said to Mark there that on drier ground she probably wants three miles.”