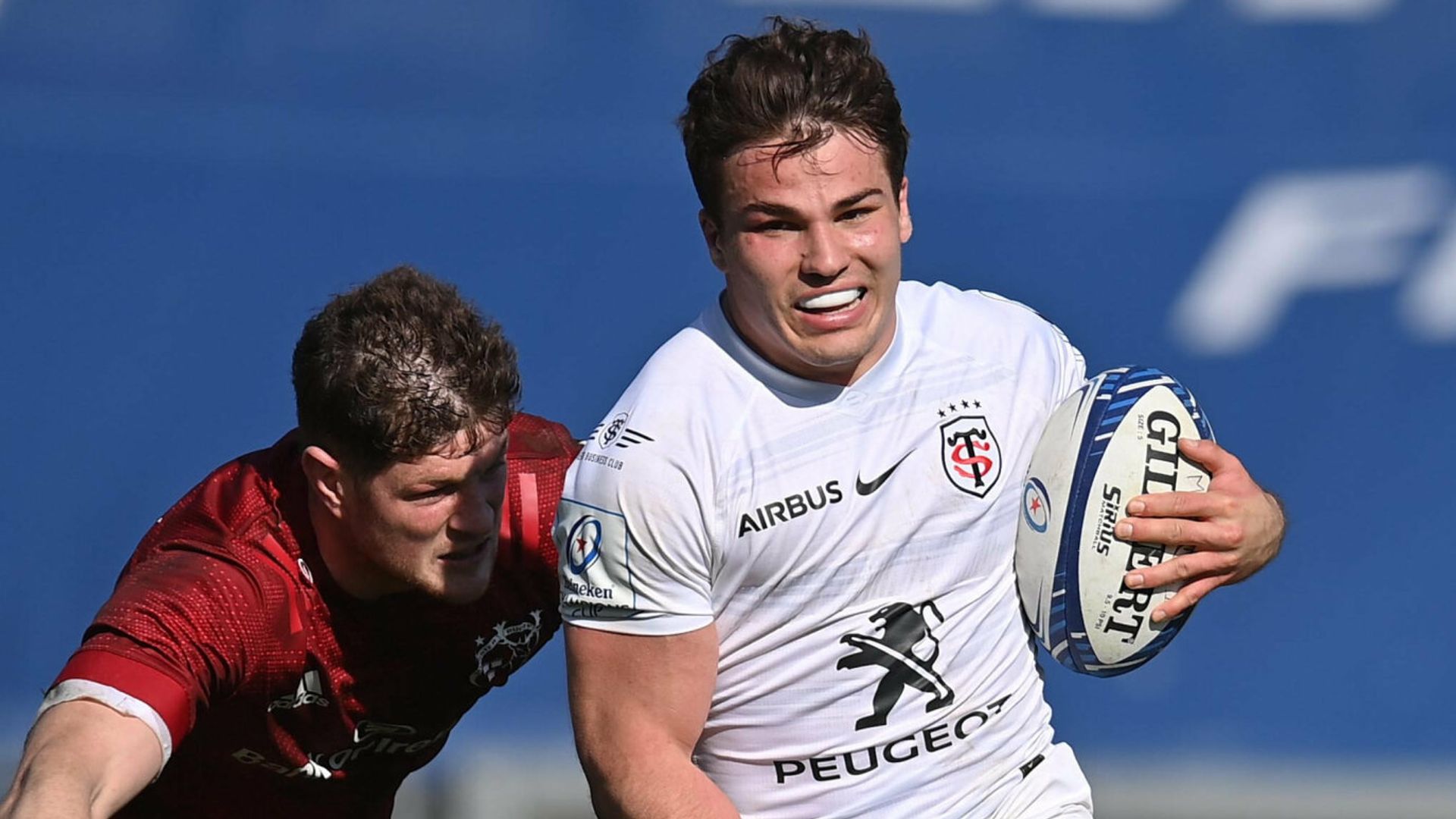 Toulouse won at Thomond Park for the first time in their storied European Champions Cup history, defeating Munster 40-33 in an epic eight-try contest.

Munster led by seven points on three separate occasions – including being 16-9 up at half-time courtesy of two Keith Earls tries – but their season could not be salvaged. Toulouse will be away to Clermont Auvergne in next week’s quarter-finals.

A week on from their deflating Guinness PRO14 final loss to Leinster, Johann Van Graan’s men were rocked when Chris Farrell was sin-binned for a third-minute trip on Cheslin Kolbe. Ntamack kicked the three points.

Tadhg Beirne’s effectiveness at the breakdown steadied Munster – and after Ntamack missed a long-range kick – Joey Carbery levelled from inside Toulouse’s 22.

Slick fly-half Ntamack made it 6-3 from a 17th-minute tap-over penalty, having threatened from a kick return, but Munster enjoyed the big moments in the second quarter.

Springbok Damian De Allende created the 24th-minute opening for Earls to cut inside Maxime Medard and ground the ball in the left corner, past Selevasio Tolofua.

Carbery failed with both conversions, and although Ntamack brought it back to 13-9, a Carbery penalty restored the seven-point difference at the break.

Toulouse were on top when the second half begun, their power and pace forcing Munster – minus the injured Beirne – backwards and Ntamack’s pinpoint 42nd-minute kick put winger Matthis Lebel over.

The touchline conversion was superbly struck by Ntamack, wiping out Munster’s lead, only for a Niall Scannell turnover – and a Murray snipe – to put the home side right back in scoring range.

Big flanker Coombes delivered the goods, driving low from a tap penalty to muscle over. Following TMO confirmation, Carbery converted for a 23-16 scoreline.

For the remaining half-hour, though, it was Toulouse who went through the gears. They used a close-in penalty to set up captain Julien Marchand to smash over for seven points beside the posts.

Replacement JJ Hanrahan kicked Munster back in front at 26-23, before a Pita Ahki and Lebel-led break sent the supporting Dupont in behind the posts for a crucial 67th-minute converted try.

Ntamack was successful with the second of two penalty attempts to make it 33-26, and Dupont produced another dagger to Munster hearts, scampering through for a 76th-minute try that had a long deliberation to rule out a knock-on.

It was an important score as the Munstermen pulled one back past the 80-minute mark, Coombes crossing from close range after Peato Mauvaka’s yellow card.