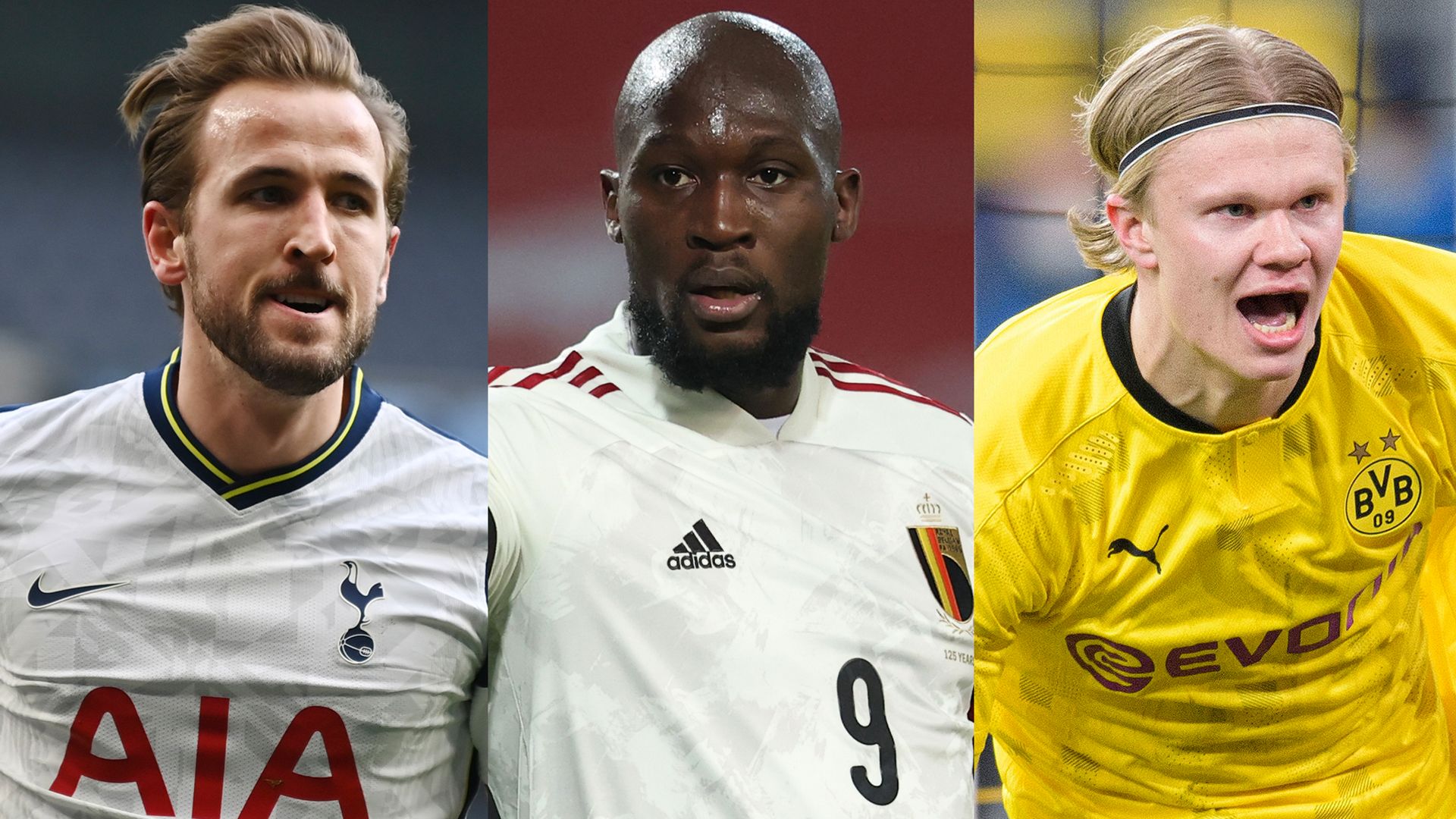 It was announced this week record scorer Aguero would be leaving City in the summer at the end of his contract and the signs are the club will make a big-money move in the transfer market to replace their star striker.

Borussia Dortmund’s Haaland is wanted by a number of top clubs and Ransom believes City will be targeting a player in his mould – a central forward with physicality and presence. And they will be prepared to spend big to do it.

Here’s what he told the Pitch to Post Preview Podcast…

“Man City have definitely been scouting for this moment. They realised Aguero was coming to the end of his City career two seasons ago. He was slightly hampered by injury then, he wasn’t quite the same player we’d seen before that.

“But if you have aspirations to turn yourself from the most successful club in England, in terms of winning the title, to the biggest and best in the world, then you have to be looking on the global scale.

“They as a club and the ownership group definitely want Champions League success. To do that you need to have the best players in Europe. I think a striker is where they realise they could make a big stride. If you look at the number of goals Aguero and Gabriel Jesus have scored between them this year, it’s not enough.

“There are some great options this summer. Just like all the big clubs in the world, they’ve looked at Erling Haaland. No surprise. He fits the bill. And I think City, judging by the players they’ve scouted, they’re looking for someone in that mould.

“They’re looking for more of a central striker, someone with a bit of physicality and presence, someone who is able to link play but has that goal-scoring instinct.

“Harry Kane is another name that’s been talked about. Perhaps he offers a bit more all-round than Haaland, we’ve seen him getting assists and dropping deeper, but essentially they’re both of a presence. Both can finish, both love scoring goals, and both have a track record of doing so.

“They’d both be more than £100m, I’d have thought, which is where City are going to have some challenges.

They’re looking for more of a central striker, someone with a bit of physicality and presence, someone who is able to link play but has that goal-scoring instinct.

“Then the other players City have looked at, Romelu Lukaku, Lautaro Martinez… they are all of the same type of mould, even Danny Ings, he’s a player that is a central striker and they clearly want someone who can be in and around the box and score goals. That’s the kind of player they’re profiling.

“They looked to try to do something last summer but with the pandemic, it made absolutely no sense to go big in the market – and if they win the title again and perhaps even the quadruple it’s hard to argue with that decision! But this summer, I think it’s absolutely the priority to bring in someone like that.

“The wheels will be in motion, there’s no doubt about that. City don’t buy someone on a whim. They scout extensively, they have a lot of discussions, and as opposed to some of the other clubs like Real Madrid and Manchester United, they do have to balance financial fair play a little bit more because they’ve not quite had the historical revenues the biggest clubs on the planet have had.

“As much as City have a hugely wealthy ownership group, the rules prevent you from spending all of that money.

“City have to be smart every transfer window, and they have been smart. The fact their transfer record is still Riyad Mahrez at £65m, that seems ludicrous as half the Premier League has a transfer record close to, if not above that. All the big clubs have for sure – and that applies right across Europe. The fact City have never gone to £70m, £80m, £90m is remarkable I think.”

Ransom also explained why City are looking for another big-name striker, despite having Jesus in their squad.

The 23-year-old joined City in 2016 as a rising star of Brazilian football – but despite scoring 48 goals in 123 Premier League appearances, there is a feeling he needs to deliver on a more consistent basis to be City’s main man.

“I feel a bit sorry for Jesus. I like what I’ve seen of him in glimpses. His issue – and I’m not sure where it comes from – is whether he’ll kick on again. He was obviously really highly rated, burst onto the scene in Brazil, was part of that Olympic gold medal winning side in the Maracana in Rio 2016, came to City, did well… And there have been occasions where I’ve seen the player that City want to become the complete striker. But the challenge is doing that consistently.

“He doesn’t consistently score enough goals. He does contribute to the team, he does link play, and he does work hard, he’s a very good pressing forward. He’s a useful asset. He’s still relatively young, he’s got a lot of years to learn his game. But there’s not quite the same ruthless instinct, which we saw with Aguero at a similar age when he was at Atletico Madrid.

“He doesn’t quite have the ability to score goals from nothing. Be in the right place at the right time. He’s still trying to find how to use his own attributes to be the best player he can be.

“I think he’s still a really useful player for City to have and if he played in another Premier League team and played every single week and knew he was the man, I think he would score 15-20 goals but he’s judged by higher standards.

“It must be very difficult when you’re brought in potentially as the heir apparent to Sergio Aguero, one of the greatest strikers the Premier League has ever seen. I have a bit of sympathy for him on that basis. But again he’s had injuries this year and he needs a run of games and a run of form and then perhaps he’ll kick on again, and I really hope he does. Because in there is a player who can be a real success.

“You just wonder if City bring in someone above him again – which it looks like they will do – hopefully he can still find a role in the team and the squad, because I do like him and I think he’s very useful for what Man City want to do.”

We also hear from Sky Sports News’ Man City reporter Ben Ransom on life after Sergio Aguero at the Etihad Stadium and their clash with Leicester City this weekend.