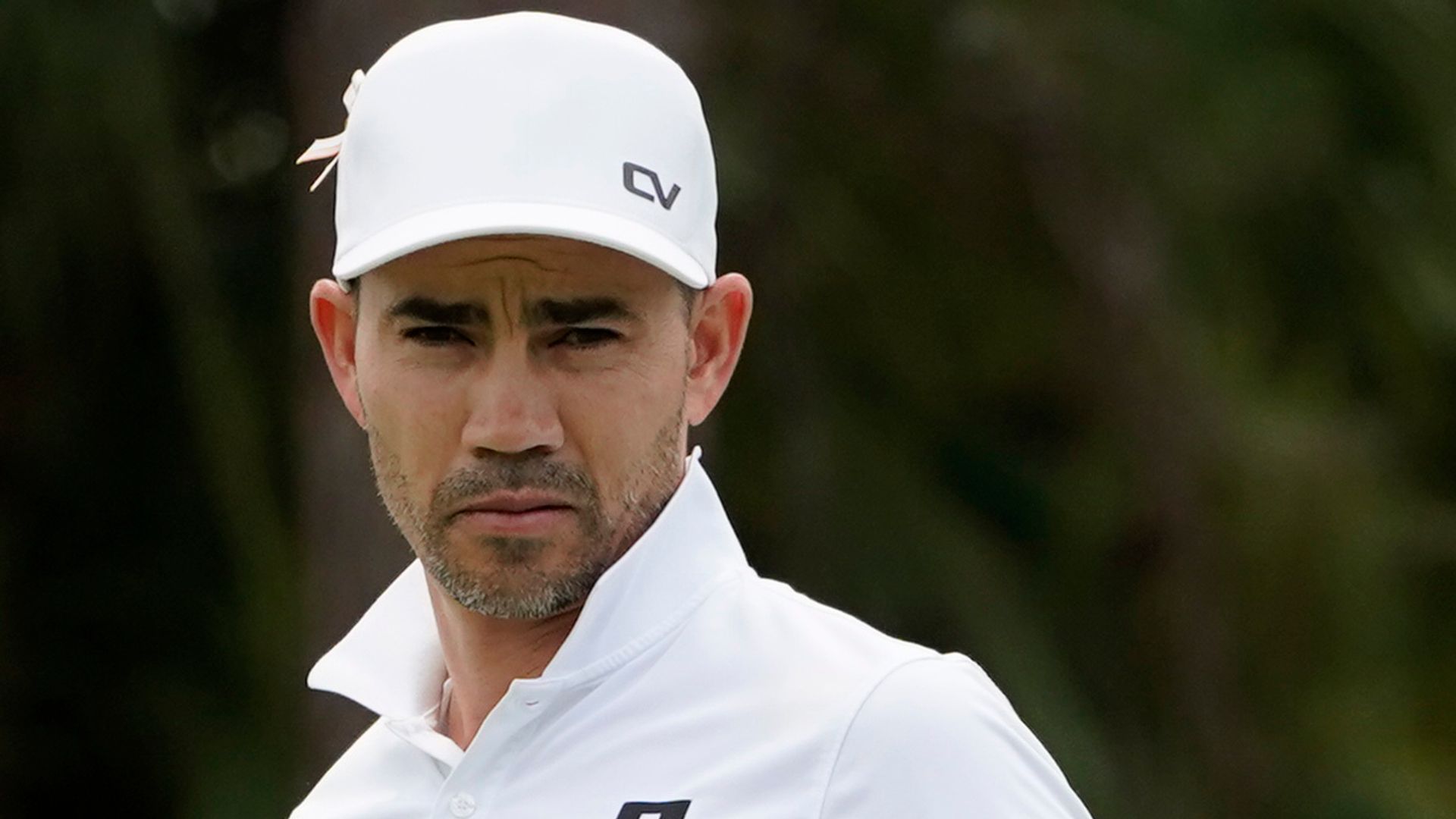 Jordan Spieth three off the early lead as he looks for first worldwide victory since The Open in 2017; Camilo Villegas sets pace after opening-round 64 – Watch throughout the week live on Sky Sports Golf!

Camilo Villegas opened up a two-shot lead at the opening round of the Valero Texas Open, where Jordan Spieth made another strong start in his latest bid for a return to the winner’s circle.

The Colombian recovered from an opening-hole bogey to fire an eight-under 64 in calm conditions at TPC San Antonio, putting him two ahead closest challengers Sung Kang and Cameron Tringale.

Spieth sits a further stroke back in tied-fourth alongside Hideki Matsuyama and Seung Yul Noh, still playing under a major medical extension after two years of military service in his native Korea, while Scottie Scheffler is in the group sitting four off the pace.

“Some days the hole is a little bit big and that was the case today,” Villegas said. “I played really good, but I also got a couple nice breaks. Made a couple good par saves and overall it was very solid.”

Beginning on the back nine, Villegas failed to get up and down from off the tenth green to save par but holed a birdie from off the putting surface at the next and then picked up a shot at the par-five 14th.

Villegas rolled in a 25-footer at the 17th and converted from a few feet closer at the next to reach the turn in 33, before making his charge up the leaderboard with four straight birdies from the second.

The world No 314 was unable to capitalise on 10-foot birdie opportunities at the sixth and eighth to further extend his advantage, only to double his lead by chipping in from off the ninth green – his final hole – for a ninth birdie of the round.

Kang birdied three of his last four holes to get to six under and set the clubhouse target ahead of Spieth, who had held the solo lead until he finished his opening-round 67 with a closing bogey.

“I certainly would have signed up for five under starting out,” Spieth said. “Felt like I played some really nice golf on our front nine, the back nine, then just kind of got a little loose off the tee on our second nine.”

Matt Wallace heads the British contingent after a three-under 69, while Rickie Fowler – one of the players needing a win this week to qualify for The Masters – struggled to an opening-round 76.

Who will secure a last-minute invite to The Masters at the Valero Texas Open? Watch throughout the week live on Sky Sports Golf! Live coverage continues on Friday with Featured Groups live from 1.15pm.