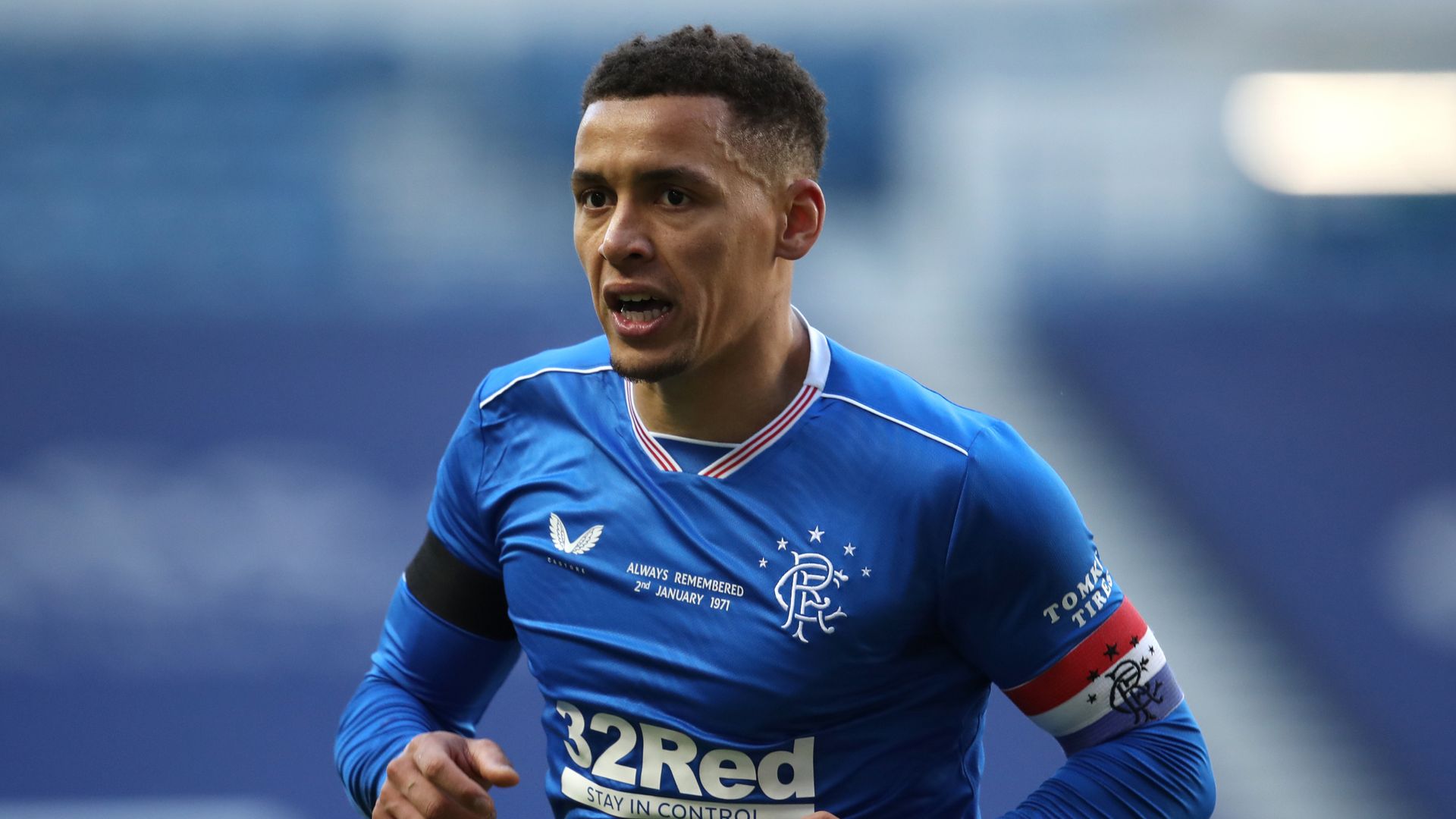 James Tavernier is closing in on his return to action with Rangers but Ryan Jack has been sent to see a London specialist as his injury woes rumble on.

Rangers captain Tavernier injured his knee in a Europa League clash with Royal Antwerp back in February while Jack has not featured since suffering a recurrence of his lingering calf issue against Dundee United on February 21.

Speaking ahead of Sunday’s Scottish Cup third-round showdown with Cove Rangers, assistant boss Gary McAllister said: “The positive on Tavernier is that he is back on the grass and that was nice to see yesterday.

“He’s out there training on his own with the physios but that’s a big positive. He’s getting closer and closer.

“Ryan (Jack) has been down in London seeing some specialists. We’re awaiting some of the results coming back up from that visit.

“We’re obviously just trying to get some further investigations to get to the bottom of Ryan’s problem, so we’ll wait for the results of that.”

Allan McGregor has signed a one-year contract extension at Rangers, committing his future to the club until the summer of 2022.

The experienced shot-stopper has made 37 appearances in all competitions so far this season and has played a crucial role in Rangers’ charge towards the Scottish Premiership title by keeping 16 clean sheets in the top-flight.

The 2020/21 crown has added to the three league titles, three Scottish Cups and five Scottish League Cups McGregor won during his first spell at Ibrox.

Next season will the 13th in which the 39-year-old has represented the club, with his appearance total now standing on 416.