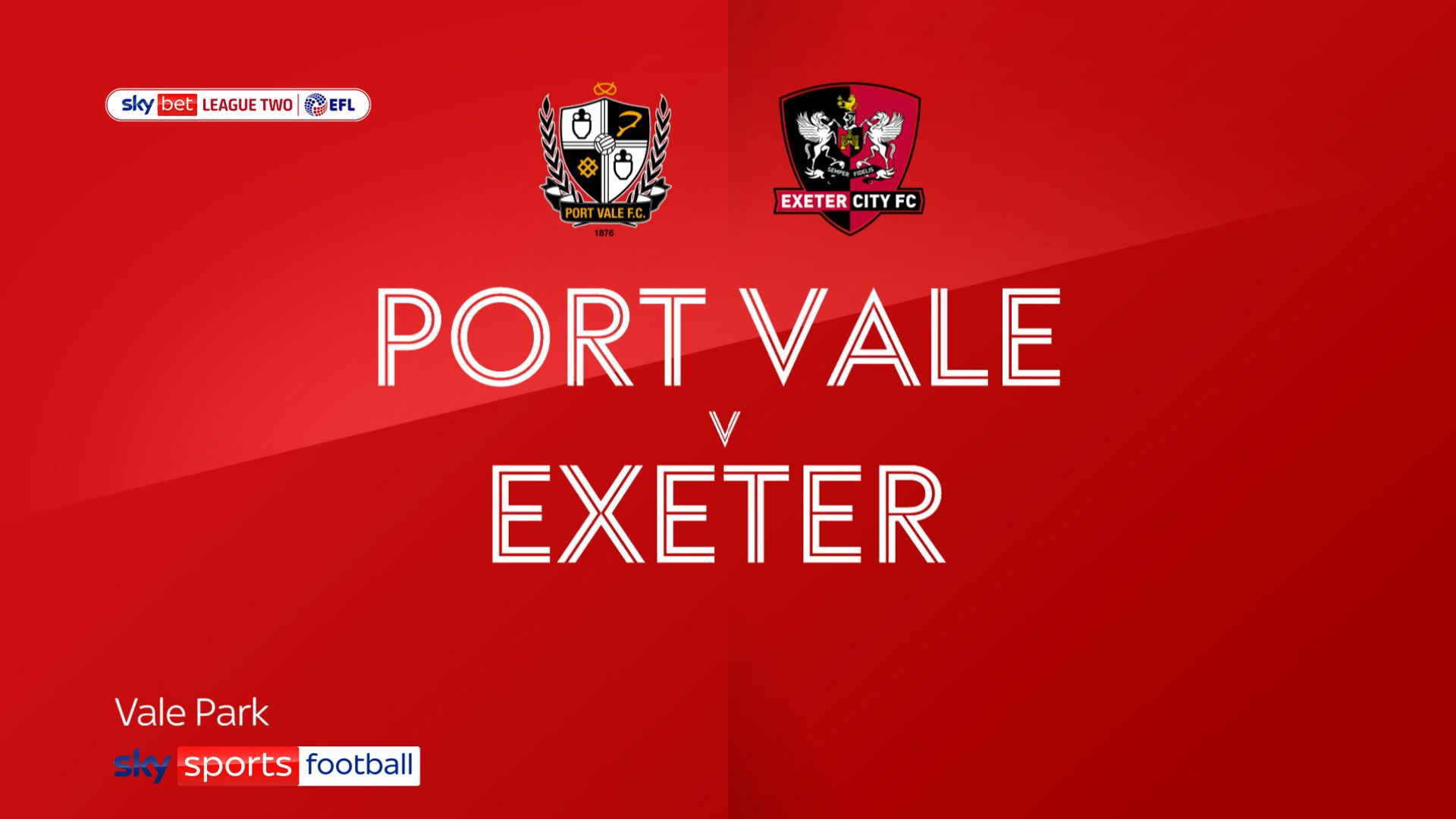 Robinson registered for the first time since 20 October when he tapped in from close range to give the tumbling Grecians, who only mustered one shot on target, their fourth defeat in five.

Darrell Clarke’s side bolted out the traps and were in front inside two minutes after some superb interplay from the front three.

Devante Rodney almost doubled the lead when his thunderous strike drew a fine save from Jokull Andresson.

After the break Vale stopper Scott Brown got down well to keep out striker Matt Jay.

Brown produced a great late save from substitute Tom Parkes to secure the points.