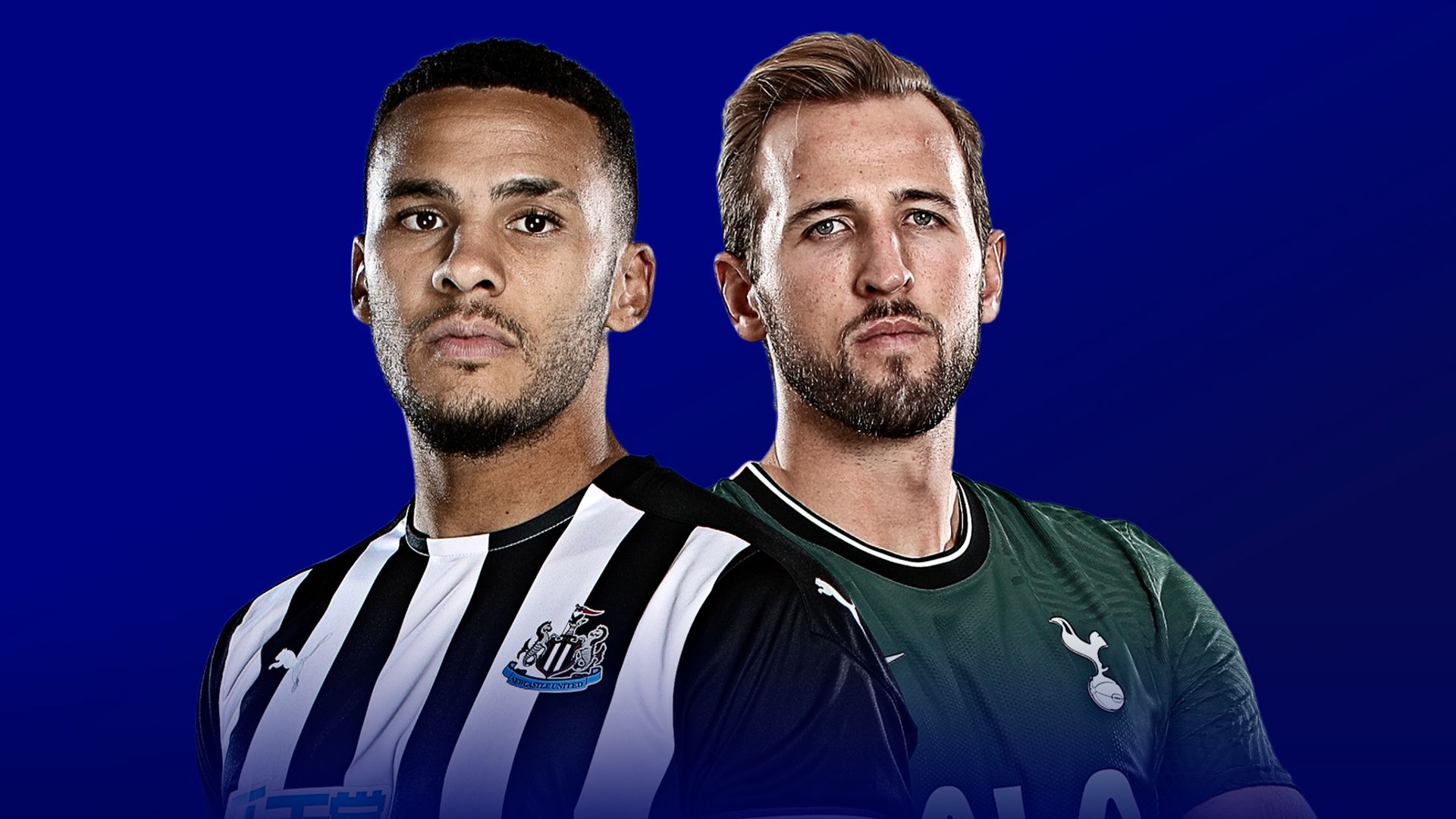 Team news, stats and prediction ahead of Newcastle vs Tottenham in the Premier League on Sunday (kick-off 2.05pm).

Almiron made a muted return from a knee problem at Brighton and Saint-Maximin could be back this weekend after a groin strain which has sidelined him for the last three games.

Leading scorer Wilson, however, may have to wait a little longer as he works his way back from the hamstring tear which has kept him out since February 6.

Tottenham will welcome back Heung-Min Son and Sergio Reguilon for the trip to St James’ Park. Jose Mourinho also confirmed that Son will play on Sunday.

However, defenders Ben Davies and Matt Doherty remain out. Davies withdrew from the Wales squad ahead of their international fixtures, while Doherty limped off during the Republic of Ireland’s 1-0 World Cup Qualifying defeat to Luxembourg at half-time.

Newcastle vs Tottenham will be shown live on Sky Sports Premier League and Main Event from 2pm; kick-off 2.05pm. Sky Sports customers can watch in-game clips in the live match blog on the Sky Sports website and app. Highlights will also be published on the Sky Sports digital platforms and the Sky Sports Football YouTube channel shortly after the final whistle.

Many people have relegated Newcastle already, prematurely in my mind. The Magpies head into the fixture two points clear of Fulham but know they will end the weekend in the bottom three if they fail to beat Tottenham and the Cottagers beat Aston Villa.

They are bang in trouble, of course, but with key attackers returning to fitness they possess a team capable of picking up points in this league. All things considered, those looking to back Tottenham at odds-on should look elsewhere.

With Allan Saint-Maximin, Miguel Almiron and Callum Wilson on the pitch since Steve Bruce decided to play a higher-tempo game which coincided with Graeme Jones joining the club, Newcastle have looked a dangerous attacking outfit. In those 296 minutes, Bruce’s men scored seven goals, beaten both Everton and Southampton and were very unfortunate to lose to both Crystal Palace and Leeds.

But it’s their shot data that not only backs up those strong performances and results but also opens the opportunity to play a strong betting angle when Spurs visit. With Saint-Maximin, Almiron and Wilson on the pitch, Newcastle are averaging a whopping 15.6 shots at goal per 90 minutes – a huge increase on their overall average which is 10.2 per 90 minutes since Bruce took the job.

Jose Mourinho’s team are happy to soak up pressure and invite shots on their goal, even against bottom-half teams, conceding 16 vs Crystal Palace and 15 against Fulham, Sheffield United and Southampton.

BETTING ANGLE: Newcastle to have 17 or more shots (6/1 with Sky Bet)