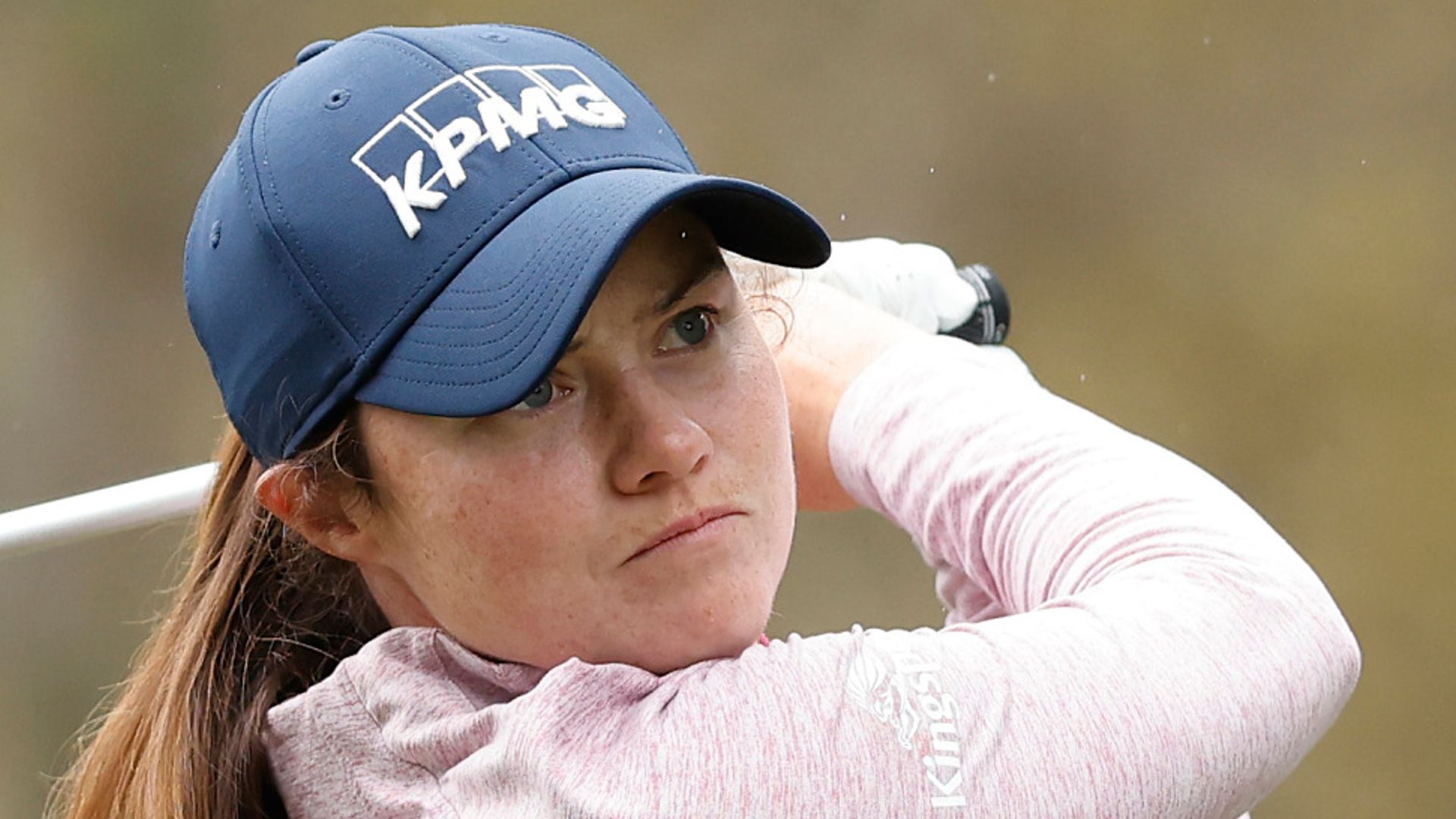 Charley Hull, Georgia Hall and Bronte Law all three off the lead after opening day at the ANA Inspiration; Watch live throughout the week on Sky Sports Golf or for free via the Sky Sports Golf YouTube channel.

Leona Maguire heads a strong European contingent at the ANA Inspiration and is a shot off the early lead at the opening women’s major of the year.

Maguire mixed six birdies with a lone bogey on her way to a five-under 67 at Rancho Mirage, with the Irishwoman picking up a shot at the par-five last to join Shanshan Feng – making her first LPGA Tour start for 16 months – in tied-second.

The pair are a stroke behind Thailand’s Patty Tavatanakit, who reached all the par-fives in two and posted six birdies on her way to a blemish-free 66, while Sweden’s Anna Nordqvist is a further shot back in a share of fourth with the Jutanugarn sisters and Megan Khang.

“It was a pretty calm and relaxing day today,” Tavatanakit said. “I just stuck to my game plan and didnt get too greedy out there. I was just being really patient and I was waiting for putts to drop, and they did on the back nine.”

Georgia Hall started her bid for a second major title with a bogey-free 69 and Charley Hull chipped in for eagle at the par-five 11th on her way to posting the same score, with Bronte Law also three off the pace after making a strong start to the week.

Michelle Wie West, in only her second tournament after a nearly two-year absence due to a wrist injury and then maternity leave, is four strokes back after recovering from an opening-hole bogey to post a two-under 70.

“I am just happy to see my name on the first page of the leaderboard,” Wie West said. “That’s really special to me. Been a long time since I’ve seen that.”

AIG Women’s Open Sophia Popov, former ANA Inspiration champion Lexi Thompson and world No 2 Inbee Park are also alongside Wie West on two under, with Mel Reid a further stroke behind after a bogey-free 71 and Northern Ireland’s Stephanie Meadow also five off the pace.

The temperature climbed close to 30 degrees (91F) for the afternoon wave, with conditions only expected to get hotter over the next three days at the scenic desert layout.