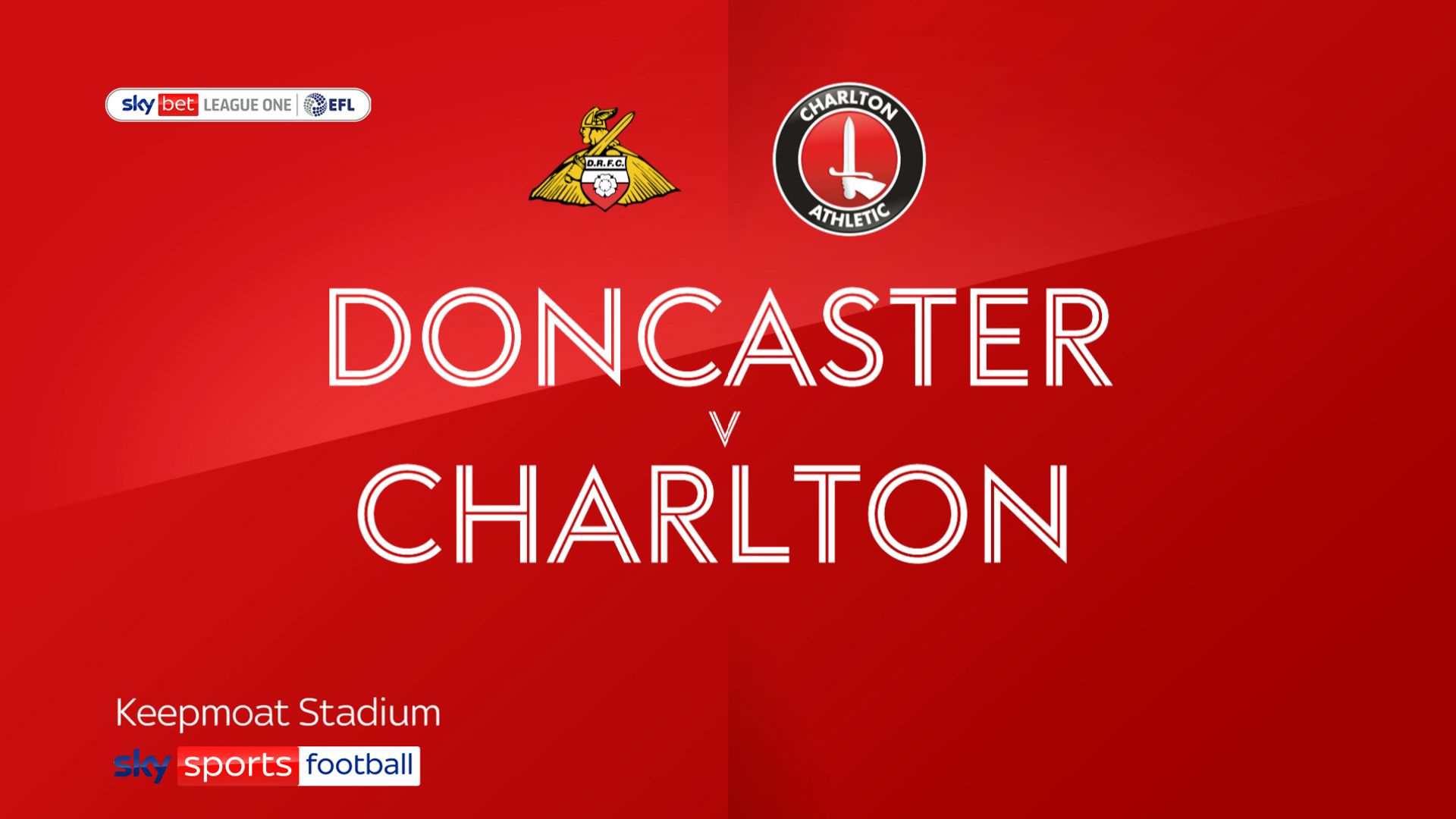 Chelsea loanee Ian Maatsen scored his first goal in senior football as Charlton won 1-0 at Doncaster to leapfrog them in the table.

Maatsen’s 12th-minute strike was enough to decide a tight game at the Keepmoat Stadium and hand a first win to the Addicks since Nigel Adkins took charge,

Maatsen outmuscled Reece James to latch onto a bouncing ball and drill in from close range to get Charlton off to a strong start.

Omar Bogle forced a good save from Ben Amos as Doncaster fought for a way back into the game. Fejiri Okenabirhie and James Coppinger also went close for the hosts.

Charlton thought they had doubled their advantage early in the second half when Jayden Stockley headed in, only for the effort to be ruled out for offside.

Doncaster had the better of the play after the break but struggled for clear-cut chances. A header from skipper Tom Anderson was the closest they came to an equaliser but it is now six without a win for Rovers.