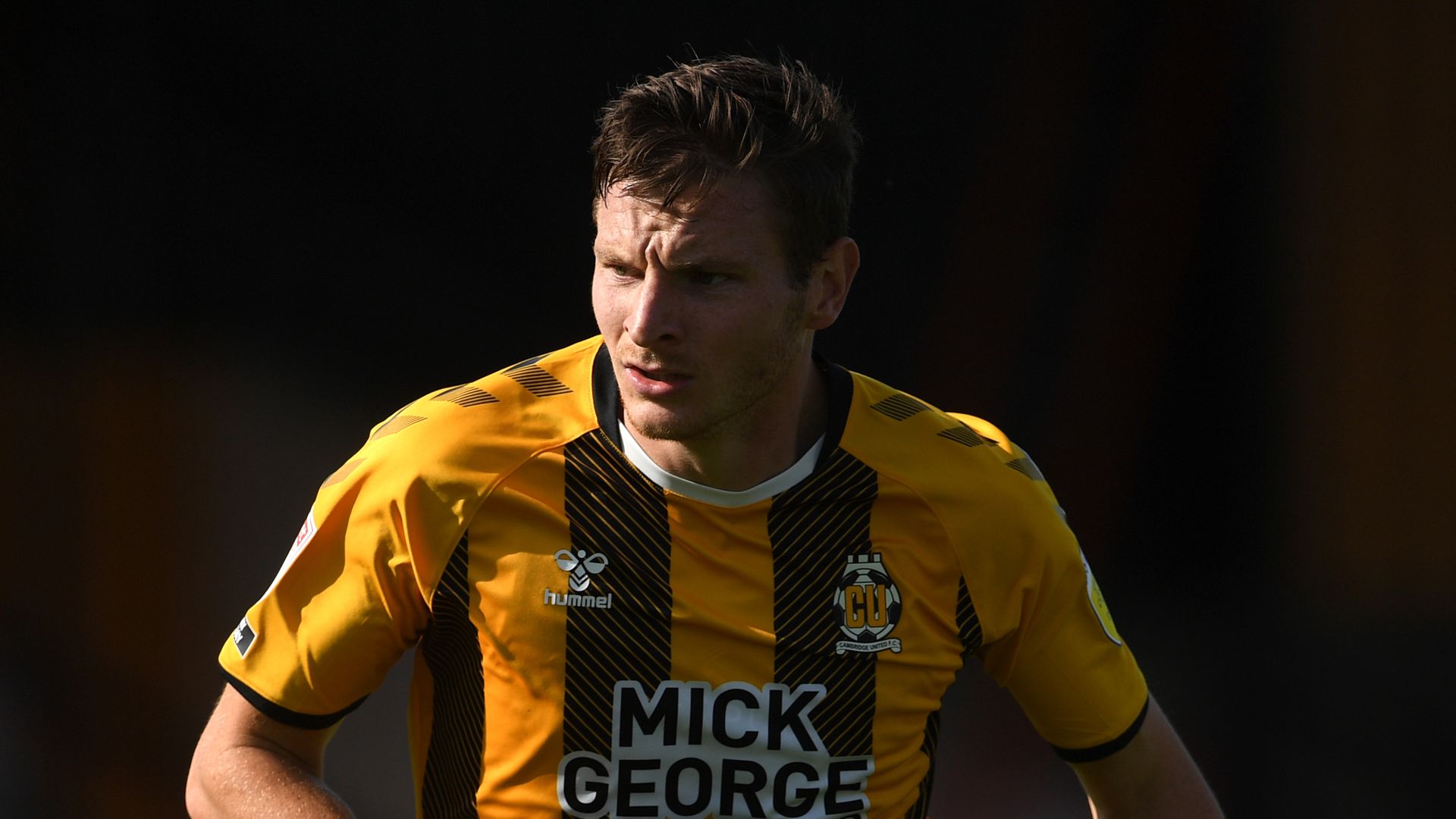 Cheltenham bounced back from losing top spot in Sky Bet League Two with a 4-0 thrashing of promotion rivals Tranmere, but Cambridge remain at the summit.

The second-placed Robins responded to defeat last time out with a scintillating first half where Conor Thomas, William Boyle and Alfie May were all on target. Callum Wright added another after the break but they are still two points off the U’s.

It was a tale of two penalties at the Abbey Stadium after Paul Mullin’s double made it four consecutive wins for Mark Bonner’s men with a 2-1 victory over 10-man Morecambe.

Cole Stockton had the chance to level for the visitors midway through the half, but was denied by Callum Burton and Mullin rubbed salt in the wound with a spot-kick of his own before Freddie Price hit a late consolation.

The Shrimpers’ Liam Gibson was also given his marching orders in an action-packed second half.

Bolton have leapfrogged Tranmere to move into the third automatic promotion place and yet were frustrated by Colchester in a stalemate. The point was Hayden Mullins’ first since he stepped up from his assistant coach role for the relegation-threatened Essex side.

Another clash between two teams at opposite ends of the table occurred at Salford where the hosts were indebted to Ibou Touray’s 88th-minute equaliser to earn a 1-1 draw against Grimsby and preserve their unbeaten home record.

Harry Clifton fired the Mariners ahead after two minutes but they were denied all three points and remain bottom.

Jamie Devitt hit a precious winner in the 84th minute for Barrow to inflict more woe on Newport after Scott Quigley had cancelled out Scot Bennett’s opener for the Welsh side.

Mickey Demetriou was sent off for County a minute from time and they hold only a slender lead over play-off chasing Exeter and Leyton Orient.

The O’s secured a fourth consecutive triumph under Jobi McAnuff with a 2-0 success at Mansfield.

A double by top goalscorer Danny Johnson moved Orient within a point of Newport in seventh while Exeter are sandwiched between the two clubs after they lost 1-0 at Port Vale.

Victory for the Grecians would have moved them into the play-offs, but an early effort by Theo Robinson continued the hosts good form under new boss Darrell Clarke.

Bradford are another team putting their name in the hat for promotion after they won 4-1 at home to Forest Green.

Andy Cook’s double made the points safe while Elliot Watt and Danny Rowe also hit the back of the net before Jake Young scored late on for Green.

Scunthorpe played out a goalless draw with Crawley and Walsall and Harrogate also ended 0-0.

Luke Norris had a penalty saved away to Oldham, but Stevenage still secured a 1-0 win after Scott Cuthbert’s 24th-minute header.