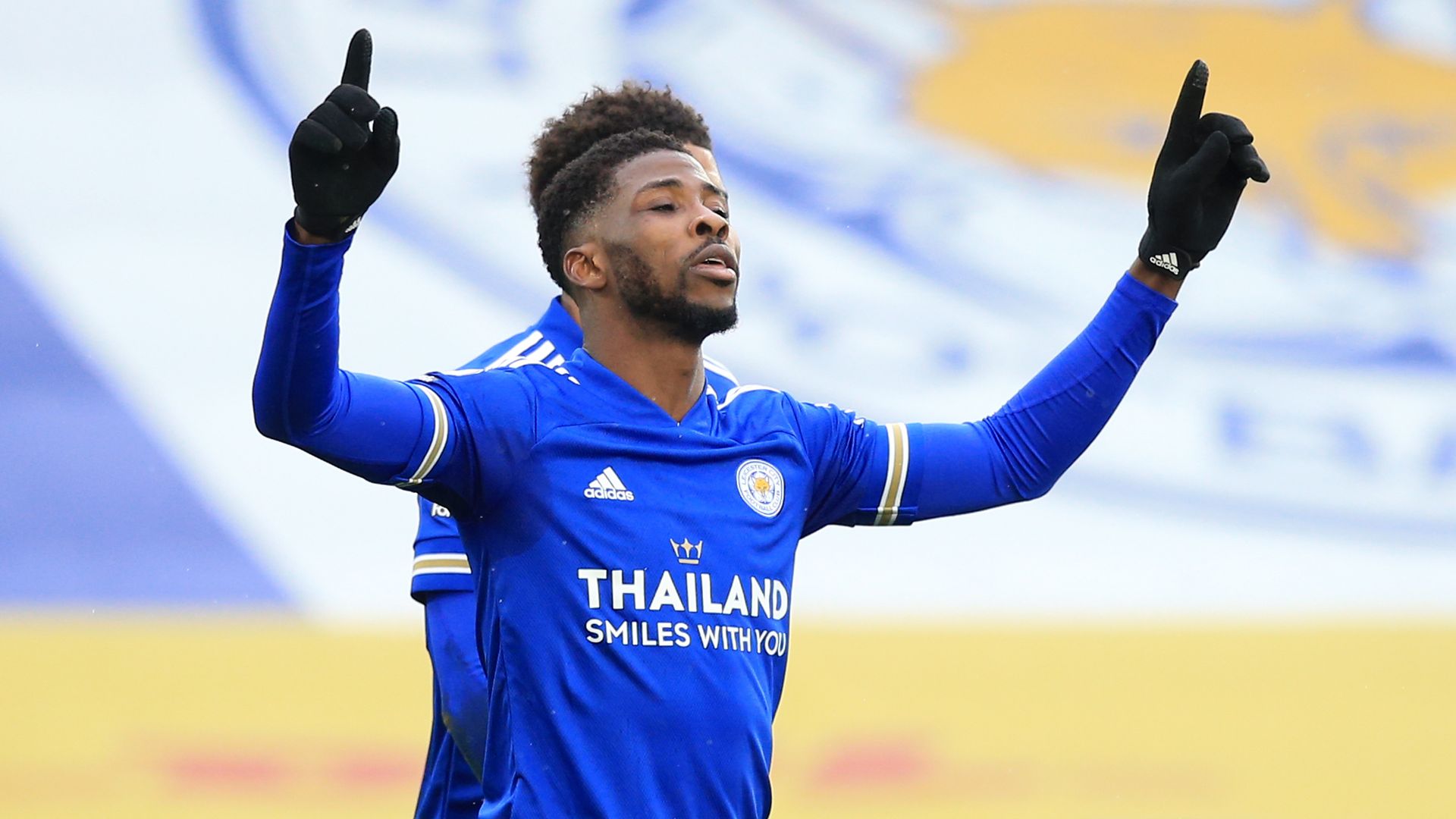 The 24-year-old scored five goals in three league appearances for the Foxes in the lead-up to the international break last month, including his first Premier League hat-trick against Sheffield United.

Chelsea’s Thomas Tuchel was named manager of the month after he extended his run of league matches without defeat since arriving at Stamford Bridge in January to 10.

Iheanacho, whose partnership with Jamie Vardy came to the fore in the absence of James Maddison and Harvey Barnes, also scored league goals in the 2-1 win at Brighton and the 1-1 draw against Burnley.

“I’m so pleased and honoured to win this award. It’s great to be recognised, but I couldn’t have done it without the support of my team-mates and the manager,” Iheanacho said.

“I’m really enjoying playing at the minute and hopefully I can push on and help the team to finish as high as possible this season.”

Leicester, third in the table, host league leaders Manchester City, who had won both the player and manager awards for the past two months through Ilkay Gundogan and Pep Guardiola, on Saturday, live on Sky Sports.

Meanwhile, Tuchel oversaw back-to-back wins against Liverpool and Everton before drawing at Leeds to leave the Blues in fourth place in the table.

“I am really happy to have received this award and I believe it is a great achievement for everybody at the club who is involved in putting the team together to play each week,” said the Chelsea head coach.

“The award would not be possible if it wasn’t for the hard work of all my coaching staff and the wider support team who all push the team in the same direction, to achieve success.

“Lastly, I want to acknowledge the hard work of the players who have given me their maximum efforts and commitment since I arrived and we hope we can keep this strong run going until the very end of the season.”

The German saw off competition from Brendan Rodgers and Manchester United boss Ole Gunnar Solskjaer, who were both also unbeaten in the league last month.

Graham Potter was nominated after leading Brighton to successive wins over Southampton and Newcastle to move six points above the relegation zone.