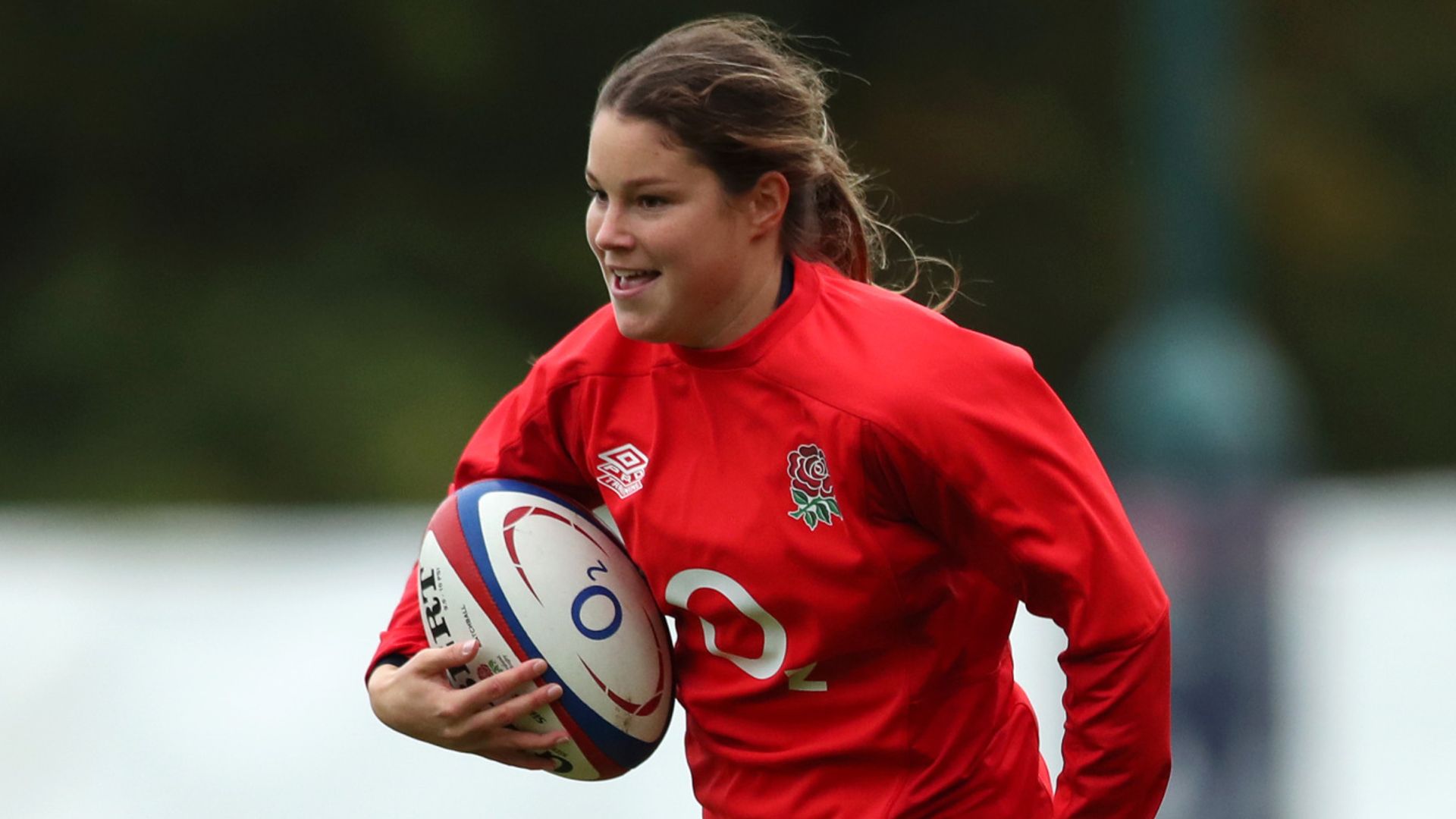 Women’s Six Nations begins on Saturday in its own window, having previously run alongside the men’s and U20 campaigns; Jess Breach says: “It’s so important for the women’s game to grow and it means we can have the limelight and all eyes on us”

More eyes than ever before are likely to be on the Women’s Six Nations this year and the message from England international Jess Breach is simple – bring it on.

The Red Roses begin their pursuit of a third successive Championship crown against Scotland on Saturday as the revamped competition gets underway in its own window, having previously run alongside the men’s senior and U20 campaigns.

Breach is looking to add to her tally of 24 tries in 15 appearances for her country this month, and is relishing the prospect of the women’s game taking centre stage.

“It’s really exciting – it’s a new structure and something that can put focus on us,” the free-scoring wing said.

“It’s so important for the women’s game to grow and it means we can have the limelight and all eyes on us.

“Not being on at the same time as any of the men’s games, when the coverage would be split, is important for sponsors and for people to be able to watch it.

“The men have finished now but come this weekend, we’re playing and there will still be Six Nations rugby going on.

“It will be really interesting to see how it all plays out.”

The condensed format for this year sees the Red Roses take on Scotland and Italy in Pool A knowing victories in both will set up a meeting with the Pool B leaders in a winner-takes-all final on April 24.

England and France enter the tournament as favourites to contest the showpiece occasion and should they do so, Breach feels the defending champions have a psychological edge following an autumn clean sweep against the French.

The 23-year-old scored as Simon Middleton’s side ran out 33-10 winners in Grenoble – moving them to top of the world rankings – and a last-gasp Emily Scarratt penalty secured victory at Twickenham the following weekend.

“It wasn’t one of our best performances, especially compared to the away game, and for us to win that game was tough on France,” Breach said.

“It wasn’t pretty but it was important not to let them chalk that one up against us going into this Six Nations. If we’re successful [in the pool stage], we might meet them in the last game and we don’t want them to have their tails up against us.

“The autumn was really good and it was great to get some new people out there, like Helena (Rowland), to add the depth to our squad.”

Breach insists the intensity of this year’s Six Nations clashes will remain unaltered by a lack of crowds, but mirrors the views of athletes everywhere in her excitement at fans returning soon.

The Harlequins flyer’s family never missed a match pre-lockdown and the day they can take their place in the stands once more will be an emotional occasion given what they have been through since May 2019, when Breach’s mum Patricia was diagnosed with breast cancer.

“When she first told me, I was in shock and questioned whether I should carry on rugby while it was going on,” she said.

“But she has always pushed me and told me to follow my dreams. She will always support me and I think if I’d stopped playing or missed games because of it, she’d have been upset, which just shows her character.

“Quins and the whole rugby community were really supportive and understanding. Thankfully, mum’s now in remission and doing really well.

“I’m pleased she didn’t have to go through what she did in lockdown – and I was able to spend some quality time with her and my dad in lockdown last year, which was really nice.

“It will be really special when they can come and watch again. Everyone misses the crowds, and having your friends and family in the stands to cry to or be happy with. When that time comes, it will be amazing for everyone.”