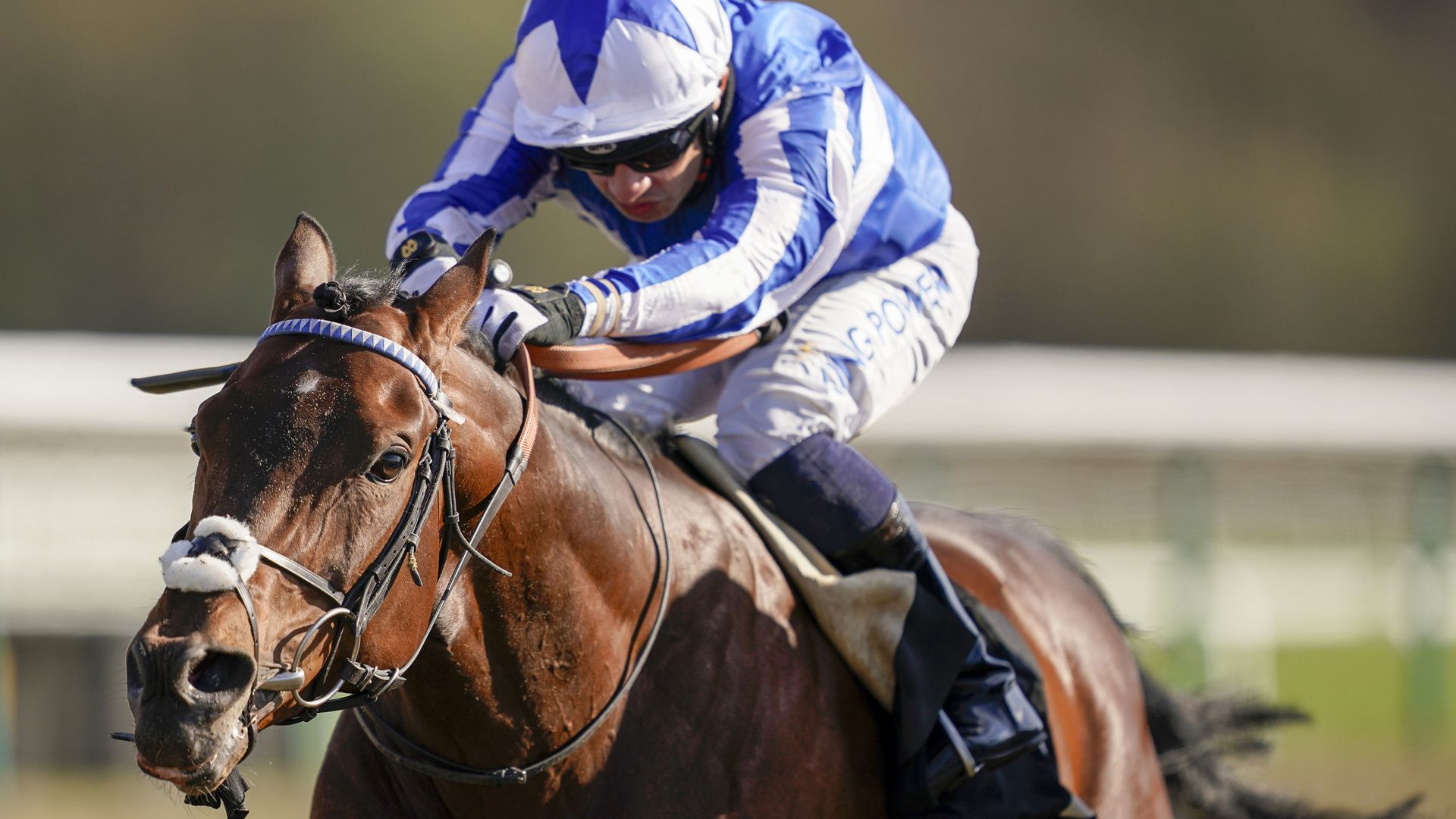 Bangkok asserted in the closing stages to land the odds in the Betway Easter Classic All-Weather Middle Distance Championships at Lingfield.

Andrew Balding’s five-year-old showed he had recovered from his trip to Riyadh for the world’s richest race, the Saudi Cup, six weeks ago to justify his short price.

Bangkok (5-6 favourite) had to work hard, but he was a willing partner for Silvestre de Sousa.

Making his move just before the home turn, De Sousa closed the door on his main market rival, Forest Of Dean. That have him a crucial edge, but Bangkok still had to catch Palavecino.

His touch of class and stamina enabled Bangkok to get the verdict by a neck from the 8-1 shot.

It was an All-Weather Championships double for Balding, who won the Marathon with Ranch Hand, and an across-the-card treble after the victory of Napper Tandy at Newcastle.

Balding said: “I thought Silvestre gave him a masterful ride in keeping Forest Of Dean in at the right time.

“He’s a very tough horse that has travelled all over the place in recent months, and it’s great that he can bring his A-game to the table today.

“He hasn’t quite hit the heights we thought he might after he won the Classic Trial at Sandown, but he settles so well that I think he might get a mile and a half now.

“Silvestre said we should drop him back to a mile, but the most likely race for him is the Huxley Stakes at Chester, as long as the ground is all right.”