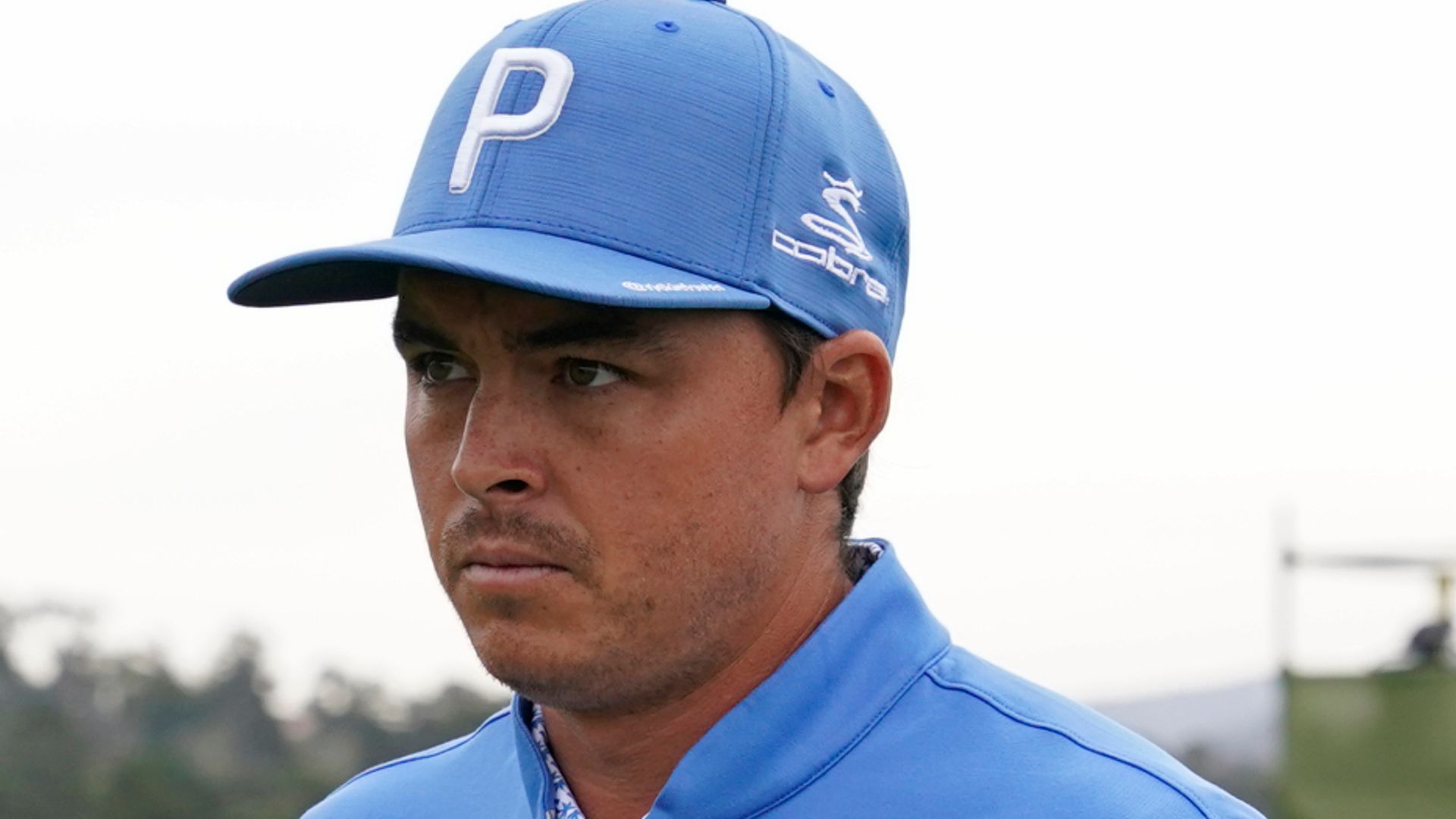 The winner of the Valero Texas Open will secure the final place in the field for The Masters, held at Augusta National from April 8-11; Watch extended coverage of both events this month live on Sky Sports

The field is almost set for the opening men’s major of the year, leaving plenty of players fighting for a last-minute invite to The Masters at the Valero Texas Open.

This week’s PGA Tour event is the last chance to qualify for Augusta National, with the winner at TPC San Antonio also then claiming the final spot in the field for The Masters next week.

Former Masters champions Jordan Spieth and Danny Willett are among those in action this week already exempt for Augusta, although there are plenty of high-profile names needing a victory in Texas to make a major appearance this month.

Latest news and information ahead of The Masters at Augusta National.

Rickie Fowler has featured in the last 41 majors, including every edition of The Masters since his debut in 2011, although is currently set to miss out after dropping down the world rankings over the last two years.

The world No 94 will need a first victory since the 2019 Waste Management Phoenix Open to extend his major streak and qualify for Augusta, where he finished runner-up to Patrick Reed in 2018 alongside further top-10s in 2014 and 2019.

World No 63 Erik van Rooyen is the highest-ranked player in action in Texas and currently not in the Masters field, while compatriot Branden Grace needs a win as his Puerto Rico Open victory in February – an opposite-field – did not offer Augusta qualification to the champion.

Adam Long and Brendan Steele are among those inside the world’s top 100 without an invite to the Masters, with Charley Hoffman – the first-round leader in 2017 and a player with a consistent record at Augusta – also not yet in the field.

Who will secure a last-minute invite to The Masters at the Valero Texas Open? Watch throughout the week live on Sky Sports Golf!