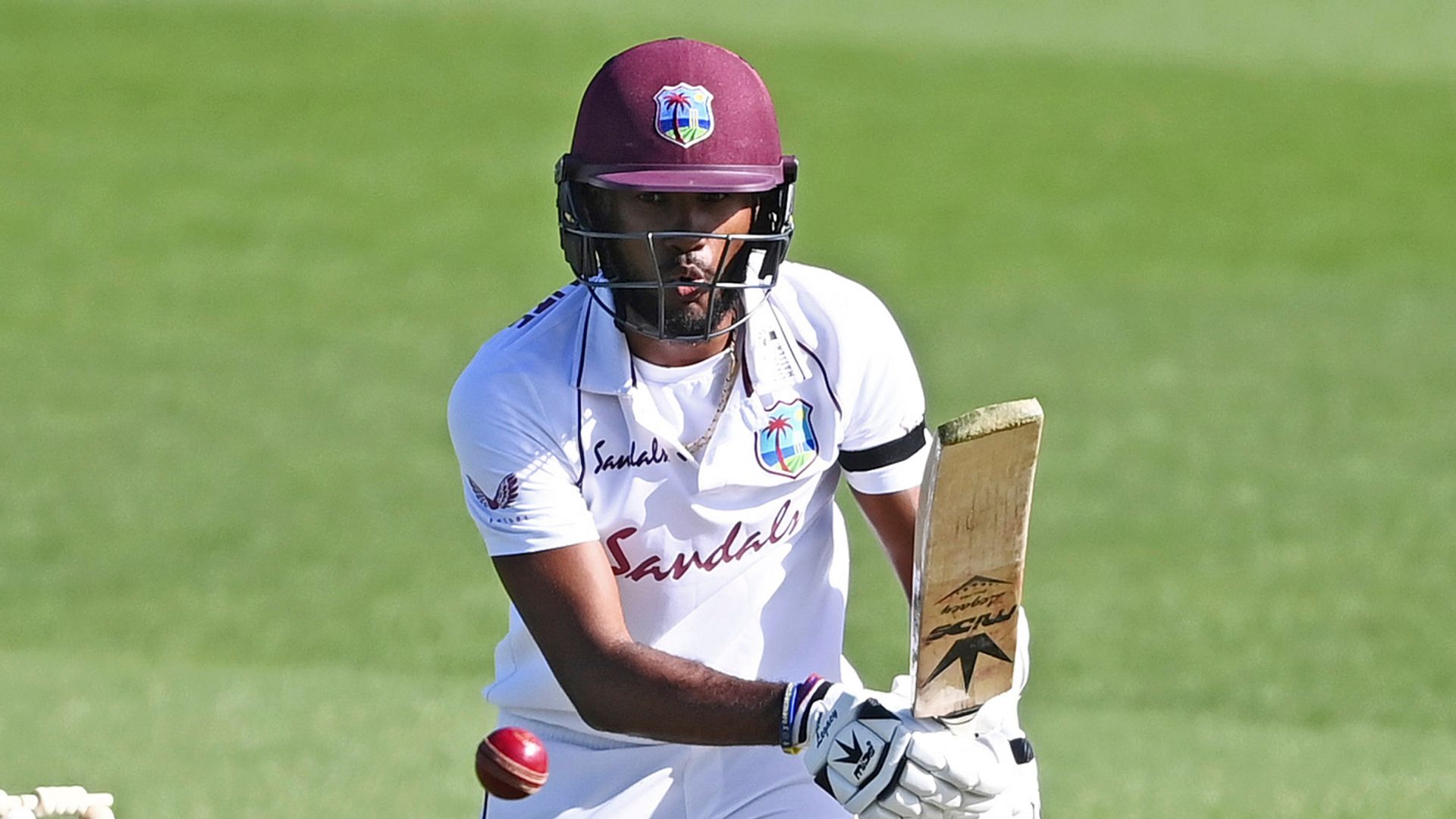 “I have always enjoyed county cricket and cherished the times I’ve been able to play in England”; West Indies Test captain Kraigg Brathwaite has joined Gloucestershire for the first eight games of the County Championship

Gloucestershire have announced the signing of West Indies Test captain Kraigg Brathwaite for the first eight matches of this season’s County Championship.

The opening batsman, who replaced Jason Holder as red-ball skipper of the Windies last month, will head to the UK at the end of his country’s ongoing second Test against Sri Lanka, scheduled to finish on Friday.

While it is possible he could make his Gloucestershire debut in their championship opener against Surrey next week, it is likelier he will make his bow for the county against Somerset in a fixture starting on April 15.

“I truly look forward to the opportunity to represent Gloucestershire,” said the 28-year-old Brathwaite, who has had spells at Yorkshire, Nottinghamshire and most recently Glamorgan.

“I have always enjoyed county cricket and cherished the times I’ve been able to play in England. I’m excited to come to Bristol and do my best for the team, the club and of course the Gloucestershire supporters.”

Brathwaite, who is featuring in his 68th Test this week and is closing in on 4,000 runs in the format, is expected to bat alongside club captain Chris Dent at the top of the Gloucestershire order.

“To be able to bring somebody in who has played the number of Tests Kraigg has, and now as captain, is going to be a massive boost for the guys in the dressing room,” said Gloucestershire’s interim head coach Ian Harvey.

“He will obviously add quality to the team now but also moving forward as a group, his presence here will be extremely beneficial for us.

“Kraigg has been on our radar for some time now. The way he goes about playing the game really impresses a lot of people at the club and it’s fantastic that we’ve been able to bring him in for the early part of the County Championship.

“He opens the batting for his country so it would be hard to look past an opening partnership of Brathwaite and Dent but we do have a lot of quality players that will fit well around him.”