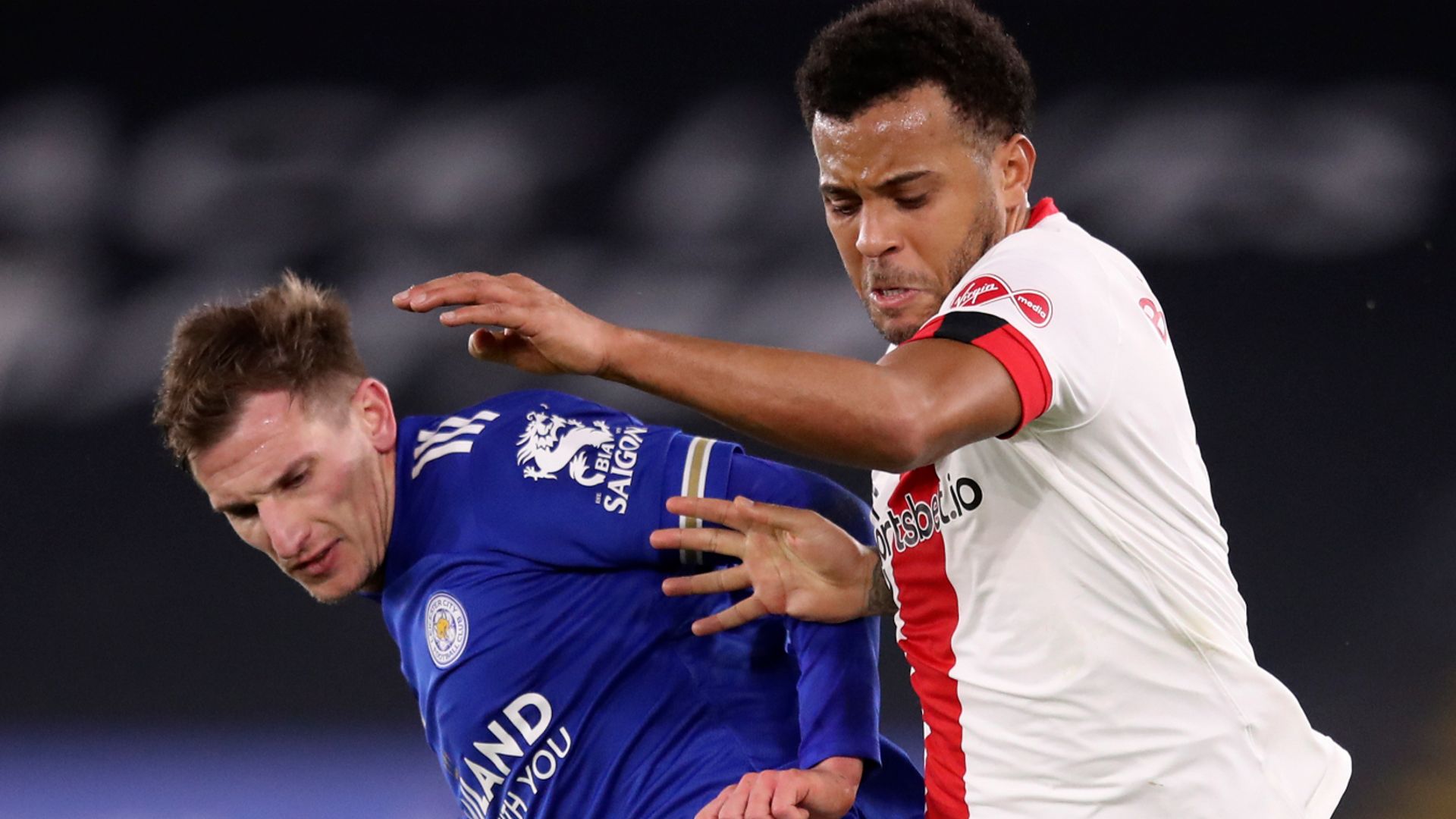 Fans will be returning to Wembley for the FA Cup semi-final between Leicester and Southampton with 4,000 local residents allowed to attend the game on April 18.

The match is being run as a test event for the return of crowds once coronavirus lockdown restrictions are eased, but neither Leicester or Southampton are permitted their own supporters at the game.

Fans have been prevented from attending sports venues across England since the scrapping of the tier system in December.

Prime Minister Boris Johnson has previously revealed plans to ease restrictions step-by-step across the whole country simultaneously, rather than on a regional basis.

The UK government is hopeful a large crowd will be able to attend the Euro 2020 final at Wembley on July 11, but capacity is still to be determined.

The showpiece match of the delayed tournament is due to take place almost three weeks after it is hoped remaining lockdown restrictions in England will have been lifted.

Yet that is no guarantee sporting stadia and arenas will be able to operate at full capacity, with further restrictions still possible.

The roadmap out of lockdown in England allowed grassroots outdoor sport to resume on Monday. The third step of the easing of restrictions on May 17 at the earliest would allow stadia to open with a 25 per cent capacity limit, up to a maximum of 10,000 spectators. The current plan is then for all restrictions on social contact to be lifted on June 21.

Wembley is hosting seven Euro 2020 matches, including both semi-finals on July 6 and 7 and the final on July 11.