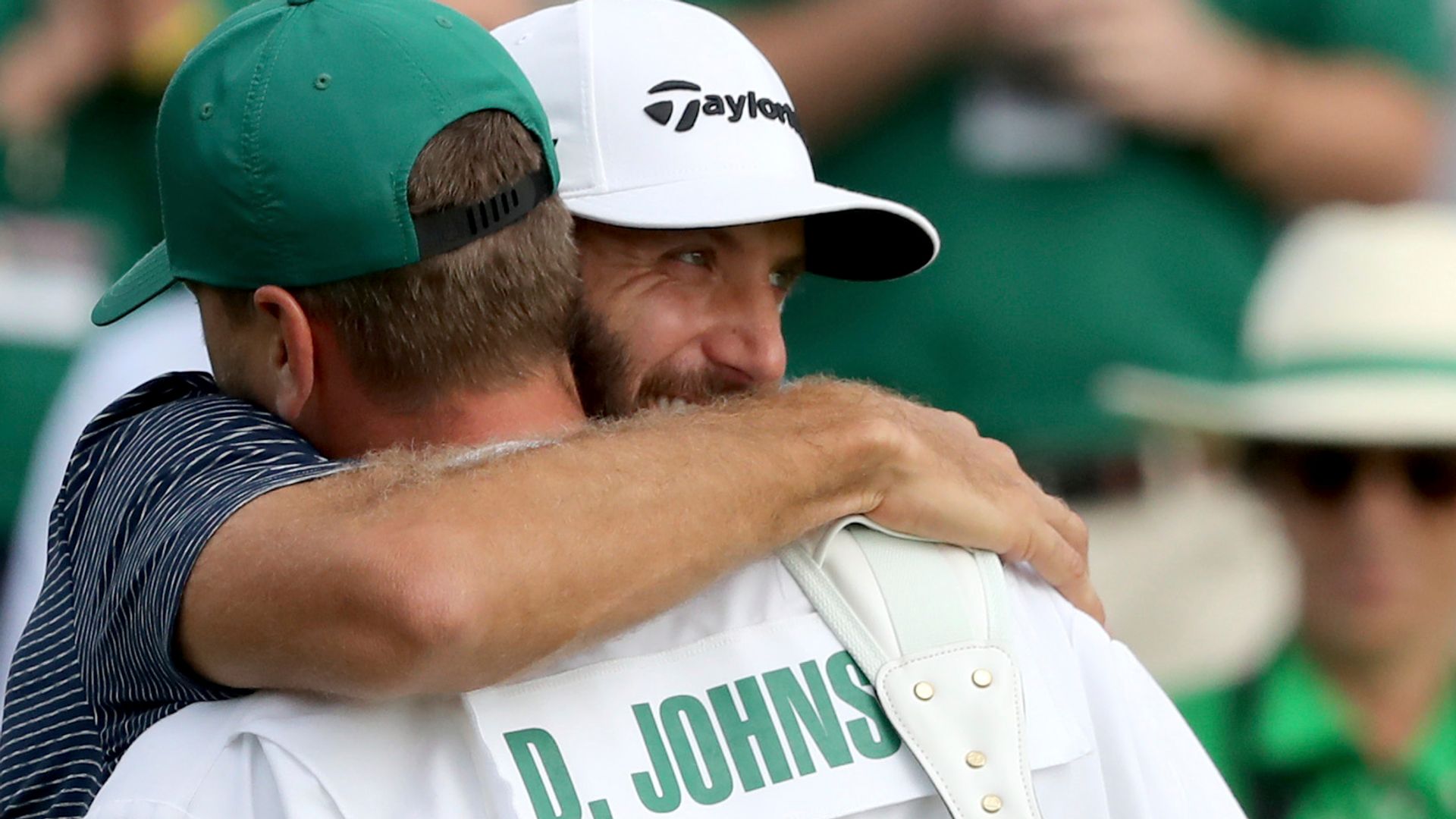 The annual event was first introduced by Ben Hogan in 1952, with only former Masters Champions and the Augusta chairman allowed to dine; Dustin Johnson hosts for the first time after winning the Green Jacket in November

Dustin Johnson has previously said his favourite thing about The Masters is the sandwiches, although the world No 1 has elected against serving them at the annual Champions Dinner next week.

The pre-tournament tradition sees the defending champion host former Green Jacket winners in Augusta’s clubhouse on the Tuesday night of Masters week, with Johnson having the honour of selecting the menu ahead of the 2021 contest after his record-breaking win in November.

Johnson revealed his love of sandwiches at The Masters in the build-up to his 2020 victory, telling reporters he loved “all of them” on offer at Augusta National, leading to many assuming they may feature on this year’s Champions Dinner menu.

The two-time major champion unveiled his menu on Thursday via social media, where he described his course selections as “almost as good as the sandwiches!”.

Pigs in a blanket and Lobster and Corn Fritters are the appetisers on offer for the former Masters winners, with house salad and Caesar salad available as the first course.

Filet mignon and sea bass are on the menu for the main, accompanied by mashed potatoes and vegetables, with Peach Cobbler and Apple Pie with ice cream the dessert that Johnson has selected.

Tiger Woods is not expected to attend this year’s Champions Dinner as he continues his recovery from February’s car crash, having served fajitas and sushi when hosting the event for a fifth time last November.

Rib-eye steak and mac and cheese were among the items served by Patrick Reed in 2019 after winning the Green Jacket the previous year, with a Sunday Roast (Danny Willett) and Texas BBQ (Jordan Spieth) among the other mains chosen for past menus.

Watch The Masters this April exclusively live on Sky Sports’ dedicated channel – Sky Sports The Masters. Live coverage from the opening round begins on Thursday April 8 from 2pm.