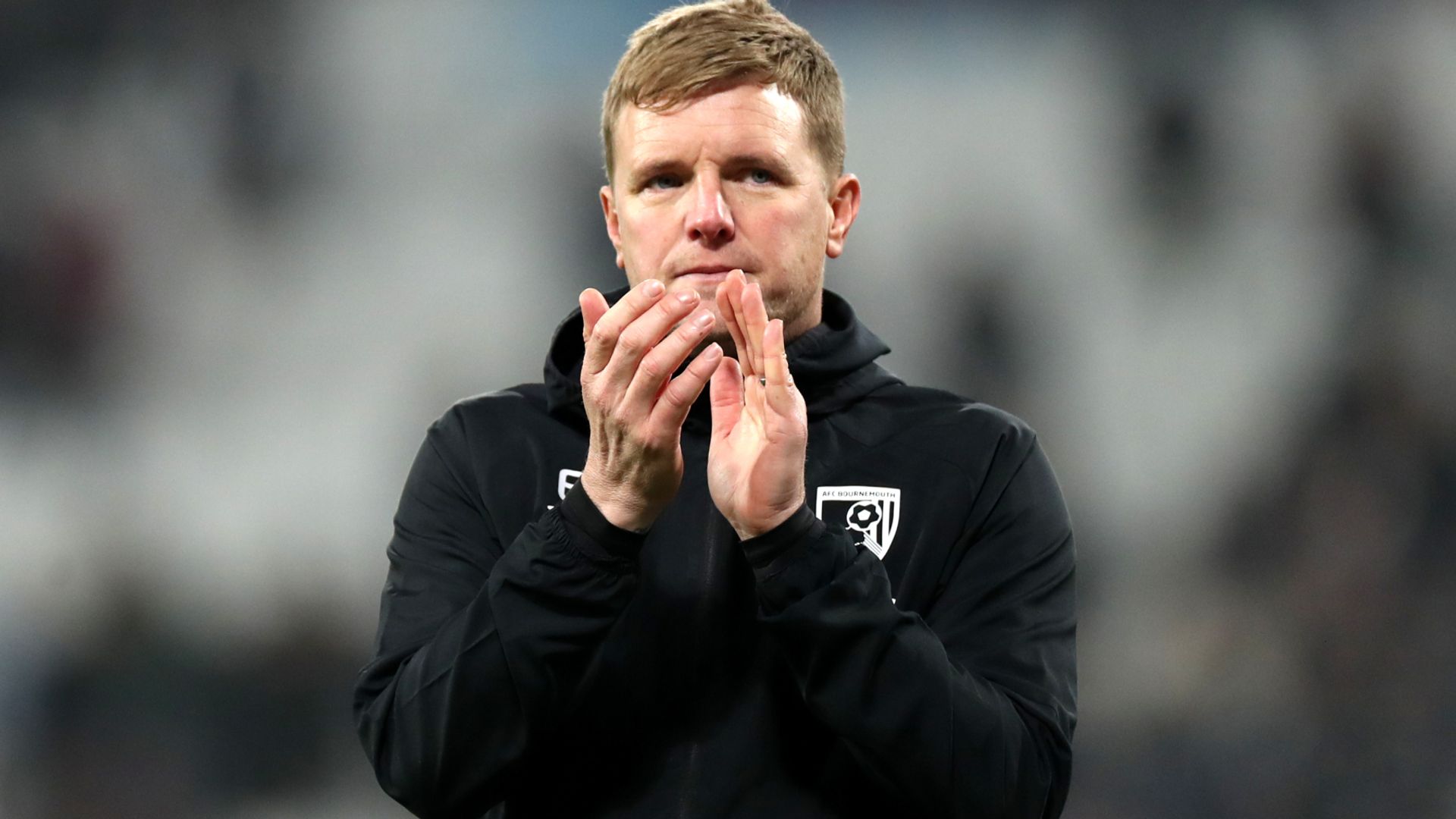 Celtic have made contact with Eddie Howe, as they continue to search for a replacement for Neil Lennon.

Howe is understood to be considering a number of options as he prepares to return to football, nearly a year after leaving Bournemouth.

The Celtic hierarchy are believed to be impressed with Howe, and could propose a package that may tempt him back into management.

The Hoops have been linked with a number of high-profile candidates since Lennon left the club in February, with John Kennedy named interim manager in the meantime.

Earlier on Thursday, Kennedy said he had been given no timescale for the arrival of a new manager or head coach.

Celtic are also looking to fill another vacancy within their football department in the coming weeks, after Head of Football Operations Nick Hammond resigned on Wednesday.

The club is set for a summer overhaul at a number of levels; captain Scott Brown will leave for a player-coach role with Aberdeen at the end of the season, while Chief Executive Peter Lawwell will step down at the end of June, to be replaced by Dominic McKay, who arrives from the Scottish Rugby Union.