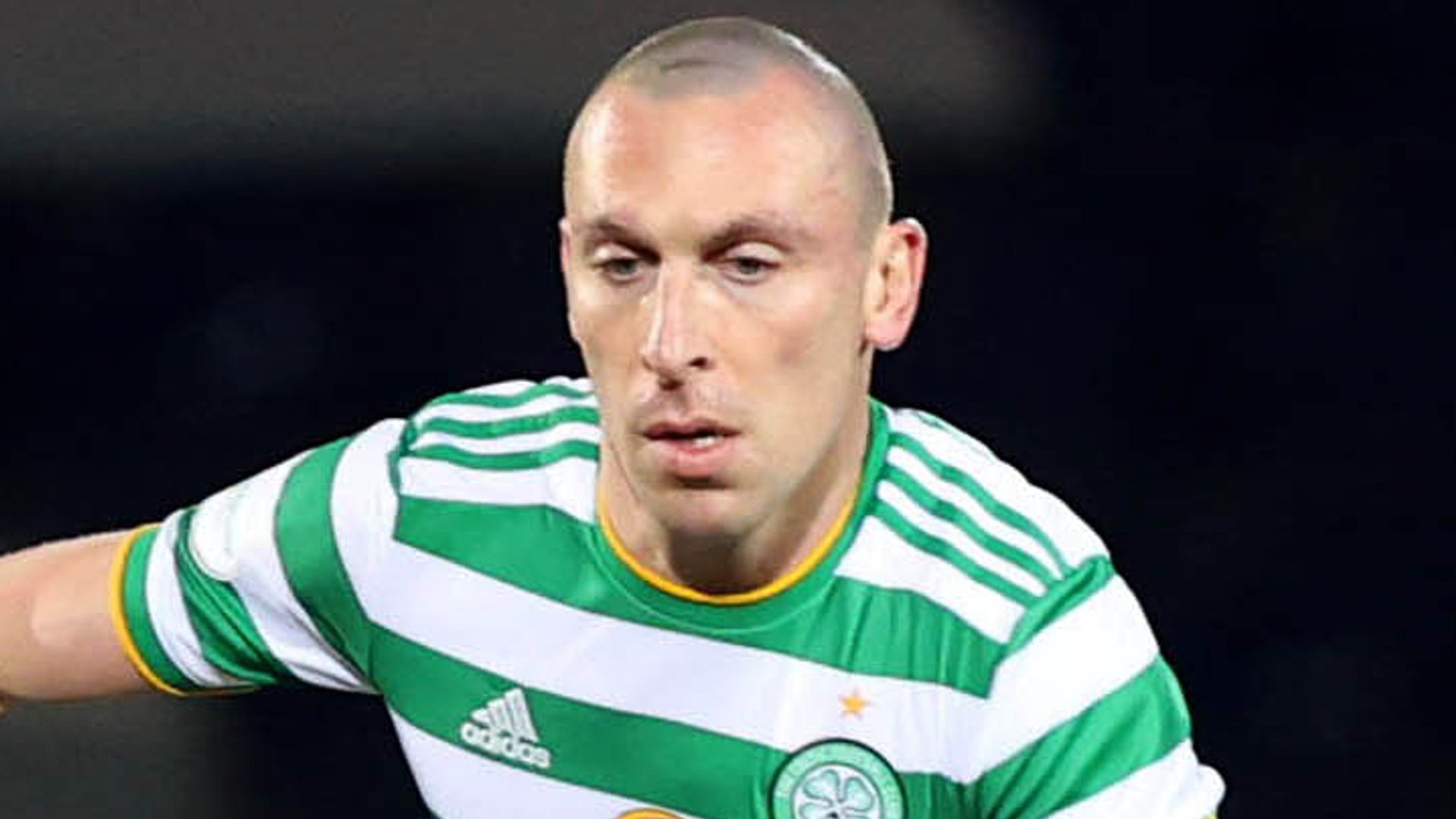 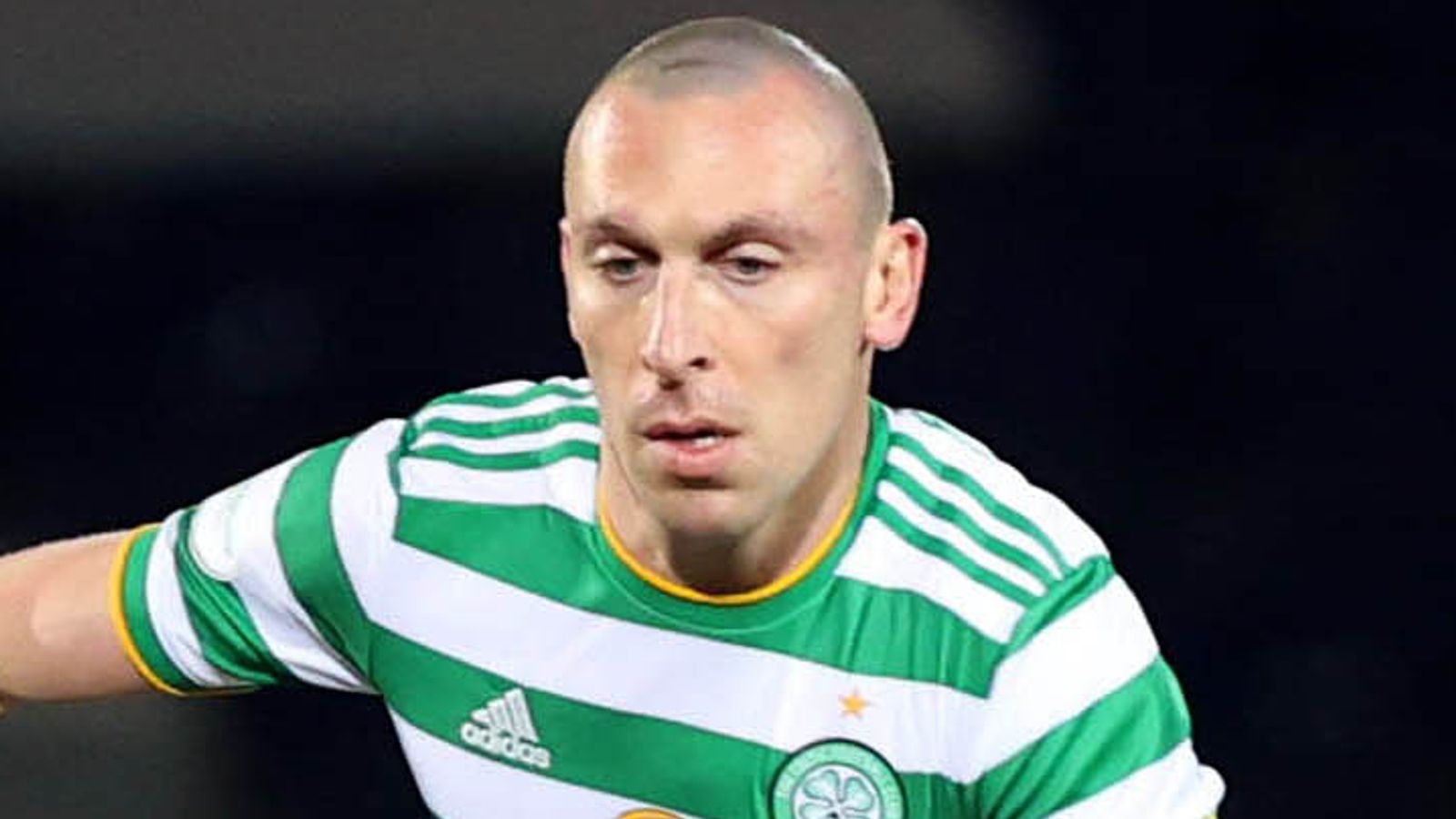 Scott Brown says he has enjoyed a wonderful 14 years at Celtic and admits his departure from the club this summer will be an emotional one after agreeing a deal to join Aberdeen in the summer in a player-coach role.

The 35-year-old, who has won 23 major honours during his career at Celtic and is one of the most decorated players in Scottish football history, announced in March that he would be departing Parkhead at the end of the campaign, which will draw to an end to his long and successful stay at the club.

Former Hoops left-back Kieran Tierney has described Brown as a club legend, while ex-Celtic and Aberdeen defender Jackie McNamara believes Brown could return to Parkhead as a manager in the future.

Ahead of the club’s clash with Falkirk in the Scottish Cup, in his first media appearance since announcing his departure from Celtic, Brown said: “I’m looking forward to playing between now and the end of the season and playing as many games as possible, hopefully getting to another cup final as well.

“I’ve had 14 fantastic years at this club and I’ve enjoyed every single moment of it. It’s been a wonderful career for myself.

“It’ll be emotional times when I do finish up but it’s a fresh start for myself, it’s something I’ve looked to get into and I’m looking forward to the challenge ahead.

“We’ve got a huge game at the weekend. We need to make sure we have a good performance and result at home. It’s good to get all the lads back after the international break as well.”