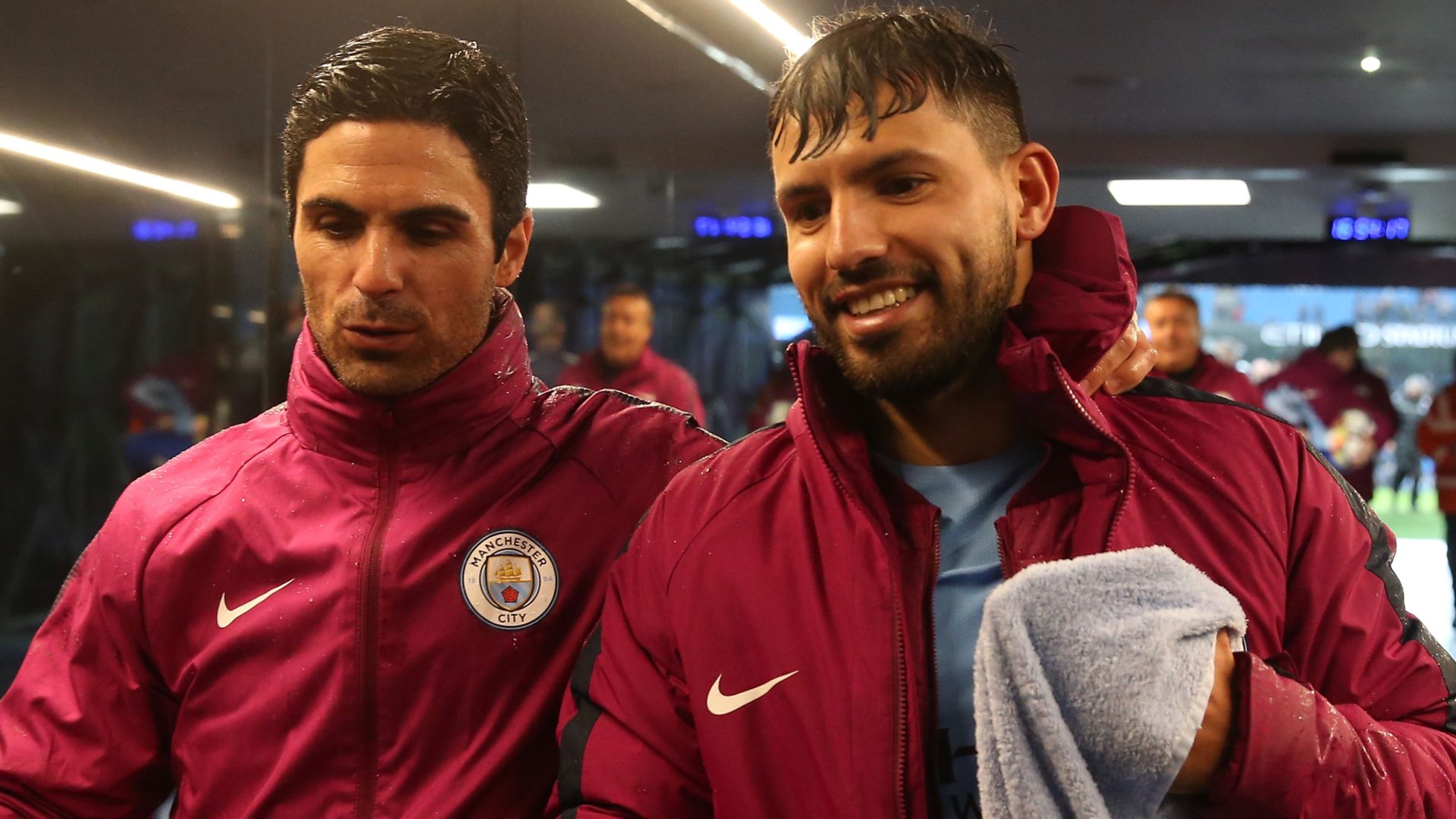 Arteta has looked to promote youth since his arrival as Arsenal manager, with current forwards Pierre-Emerick Aubameyang and Alexandre Lacazette – whose contract is due to run out next summer – among their most experienced players.

When asked whether the Gunners could make a move for Aguero,” Arteta replied: “No, no, no… we will see what happens with him in the future.”

Aguero is widely remembered for his injury-time goal in the final game of the 2011-12 season, his debut campaign, against QPR which secured City’s first Premier League title.

“Anybody that has been close to Sergio would say the same thing,” said Arteta, who served as assistant to Pep Guardiola at City from 2016-2019.

“He has probably been the main face or one of the three main faces that has lifted that project.

“You need some leadership, some quality, players to create moments to start to build a project like they did and Sergio is probably the biggest face on that project.

“It is not only the way in which he plays [but] his charisma, personality and the way he is. He is loved by everybody at the club.

“It is sad to see someone leaving like him but I think what he has done there he will be in the history.

Despite playing a limited role for City this season due to injury as Guardiola’s side target an unprecedented quadruple, Arteta is convinced the Argentinean will continue to have success at his next club.

“Sergio has a unique quality to see spaces where nobody else can see and score goals in a really easy way so that I am sure that he will find the right next project,” Arteta added.