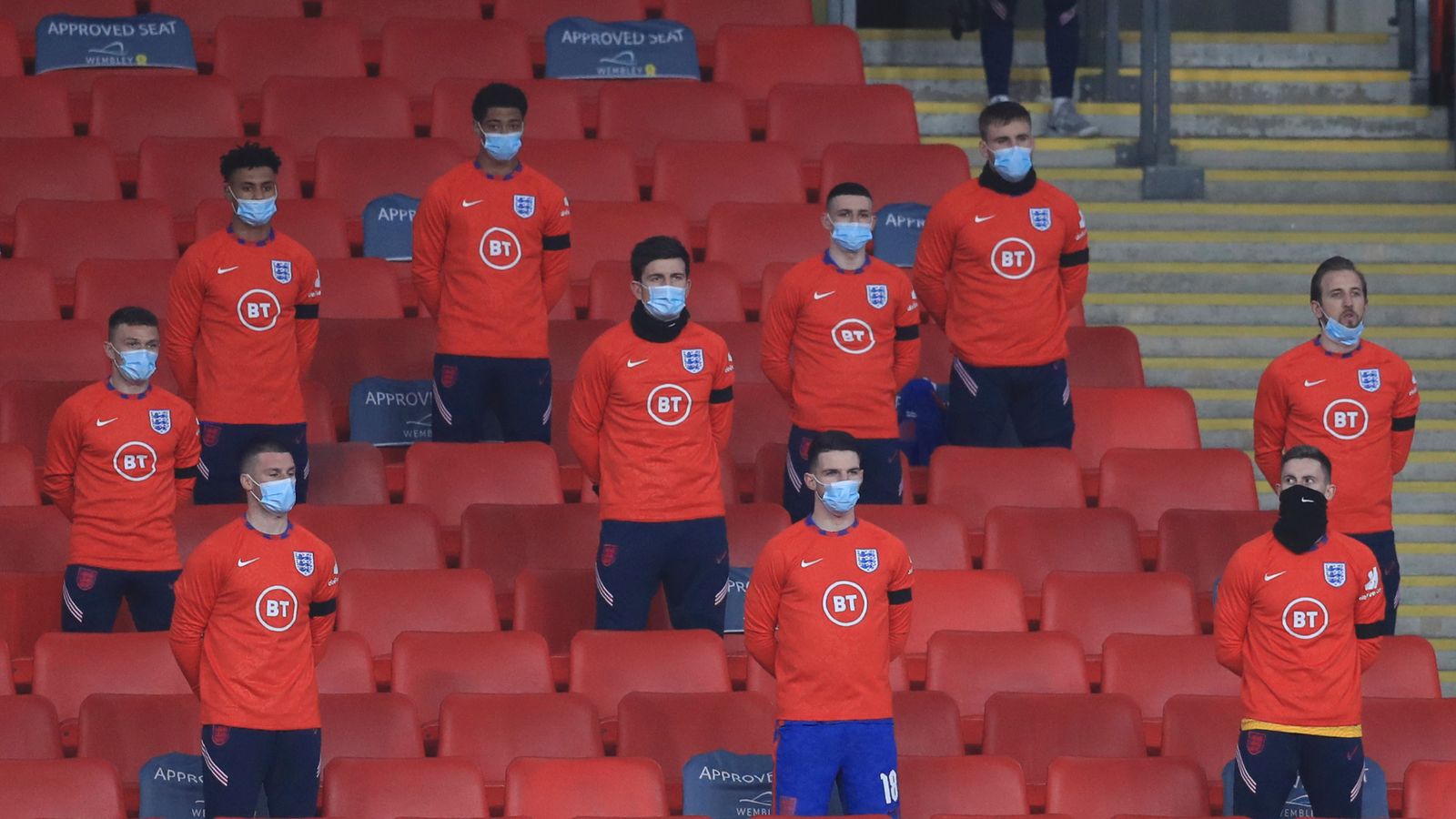 Teams will be able to make five substitutions at Euro 2020 after approval was
given by UEFA’s executive committee.

The measures, designed to help balance player workload in a season compressed by the coronavirus pandemic, will also apply for the UEFA Nations League finals and relegation play-offs, UEFA said.

The ruling committee of European football’s governing body has also approved the lifting of the 30 per cent capacity limit on venues hosting UEFA matches.

Capacity limits will now be determined by the relevant local authority, UEFA said.

However, the decision to bar visiting spectators taken in October last year was extended until prior to the UEFA club competition finals in May.

The committee had been expected to approve a new, expanded Champions League format to come into effect in 2024 at Wednesday’s meeting but said on Tuesday that a “final decision” would instead be taken at the next ExCo meeting on
April 19.

UEFA said the new timeframe had been unanimously approved by the committee, which includes members