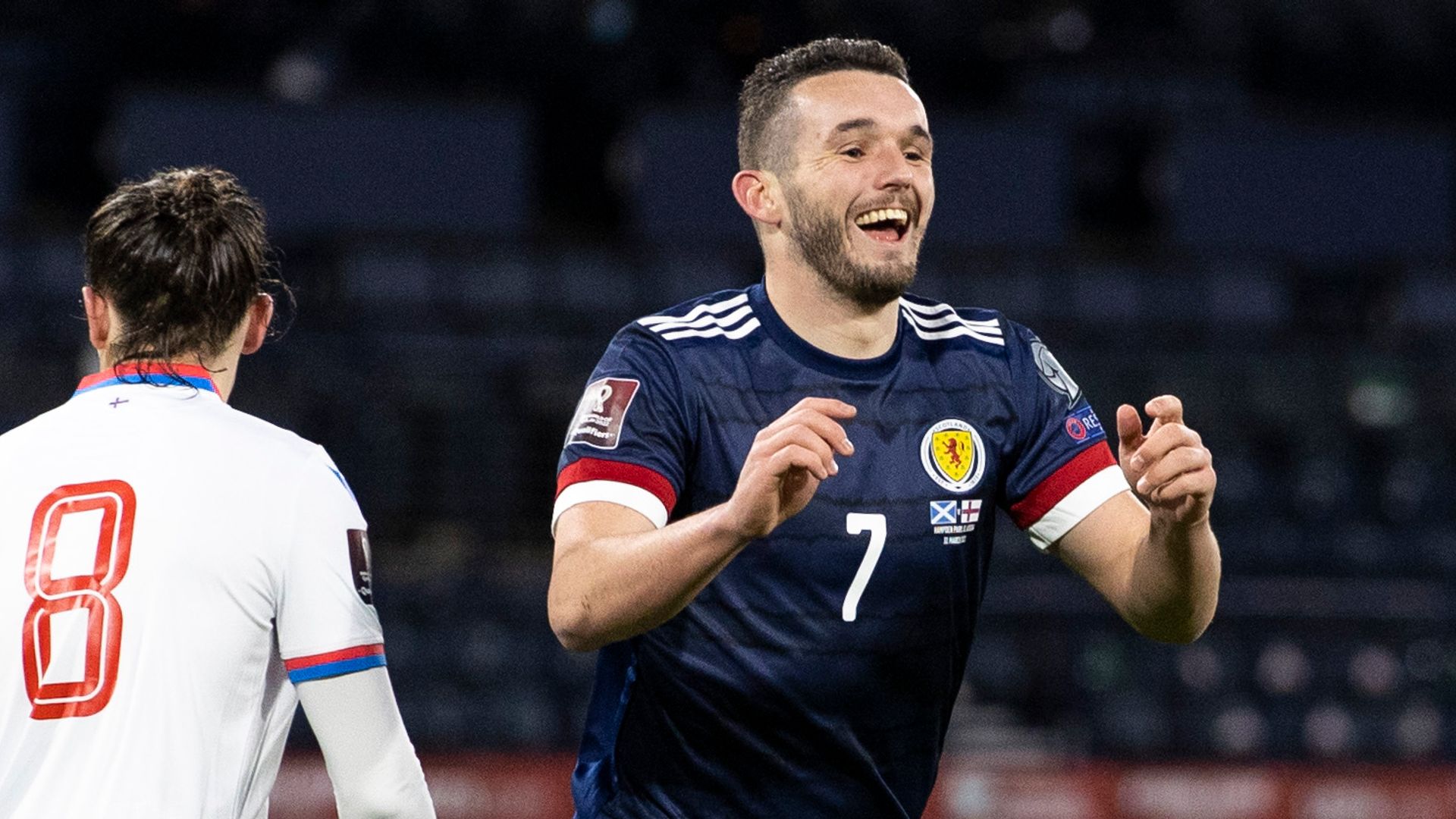 John McGinn scored twice as Scotland beat the Faroe Islands 4-0 to get their first World Cup qualifying victory on the board.

McGinn applied the finishing touch to a flowing seventh-minute attack to give Scotland an early lead at Hampden Park, and the Aston Villa midfielder headed in his 10th international goal early in the second half to put the Scots in control.

Che Adams rifled in his international goal on the hour mark with Scotland’s third, before Ryan Fraser completed the rout with a far post header from Andy Robertson’s exquisite cross – his third goal in three successive internationals.

Scotland move up to second in Group F, four points behind leaders Denmark, with victory in their last competitive outing before Euro 2020, which looms promisingly on the horizon.