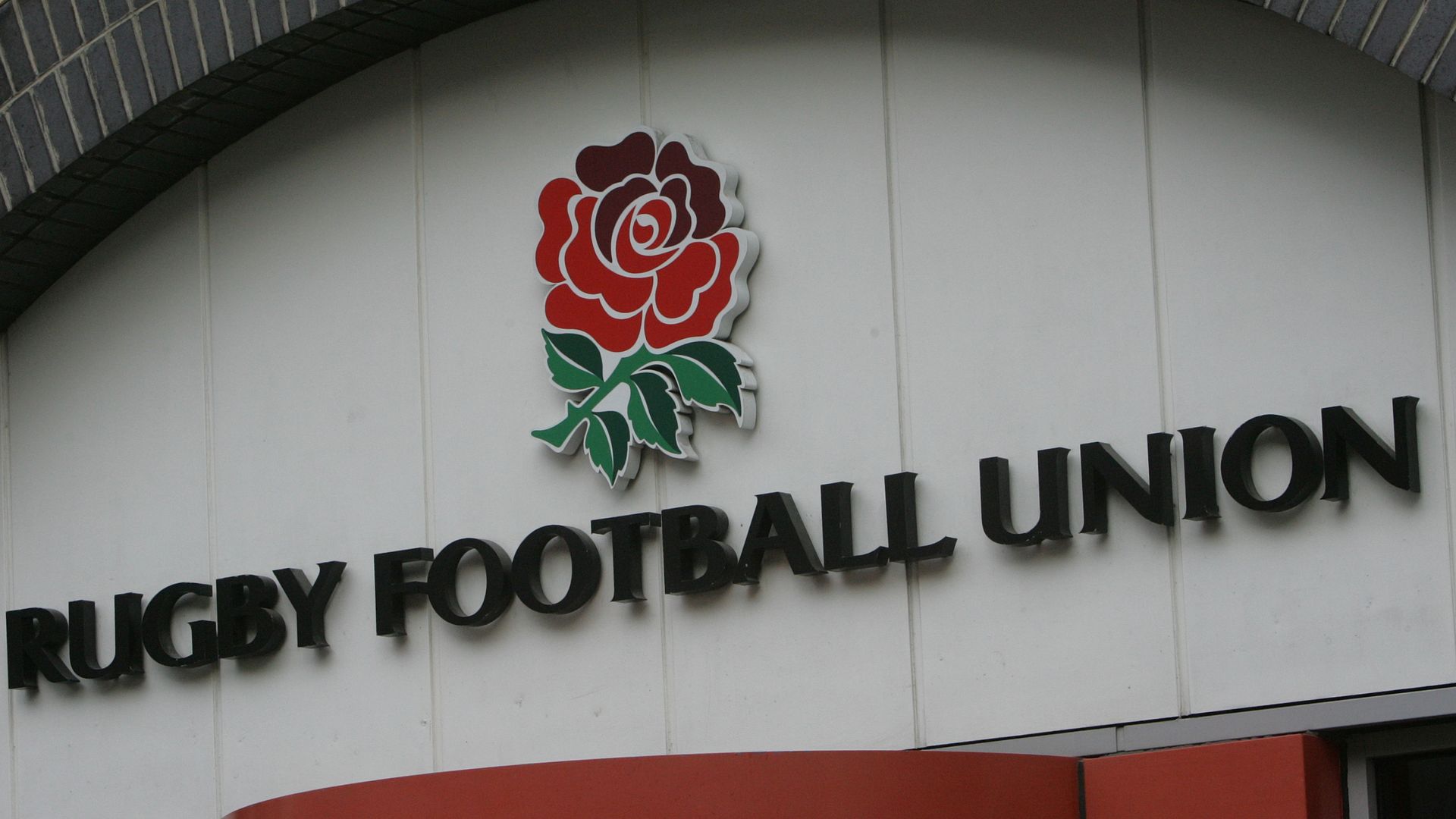 Transgender women must be risk-assessed in order to compete in the women’s game in England if they are over a certain height or weight, according to an RFU proposal.

The union’s proposed transgender policy would fix the limits at 170 cm and/or 90 kg.

An individual approved by the RFU must assess whether any trans woman over those height and/or weight limits would have either a “material performance advantage” over other participants or if “there is or may be a safety risk to other participants”.

The policy also specifies that a trans woman’s testosterone levels must be at or below a set level for a period of 12 months prior to application.

Players of non-binary gender wishing to compete in women’s rugby must also undergo such an assessment if they were not assigned female sex at birth, the RFU document said.

Transgender male players will be asked to sign a declaration stating that they understand the risks of competing in men’s or boy’s contact rugby.

An external consultation period on the policy will run until 5pm on Friday April 16, the RFU added.