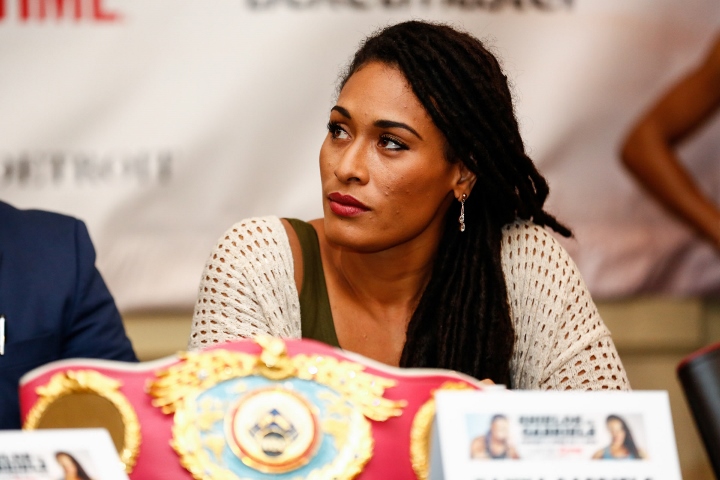 Gabriels is one of the great female champions of the pioneer organization and holds the “regular: super welterweight belt, in addition to having been a champion in the past and having fought for the middleweight title in a losing effort against Claressa Shields.

She dropped Shields in the first round, but lost a lopsided decision over ten.

For the Costa Rican it will be her first fight since 2019. Her inactivity was caused due to an arm injury and later to the pandemic, but she is now ready to return and prove that she is still one of the best fighters in the world today.

She will face Lara Gaytan, an experienced Mexican who has already fought for regional titles and is hungry for this golden opportunity placed in front of her.

The Aguascalientes native is nicknamed “La Aguerrida Demoledora”, he’s 33 years old and has 20 professional fights under her belt.