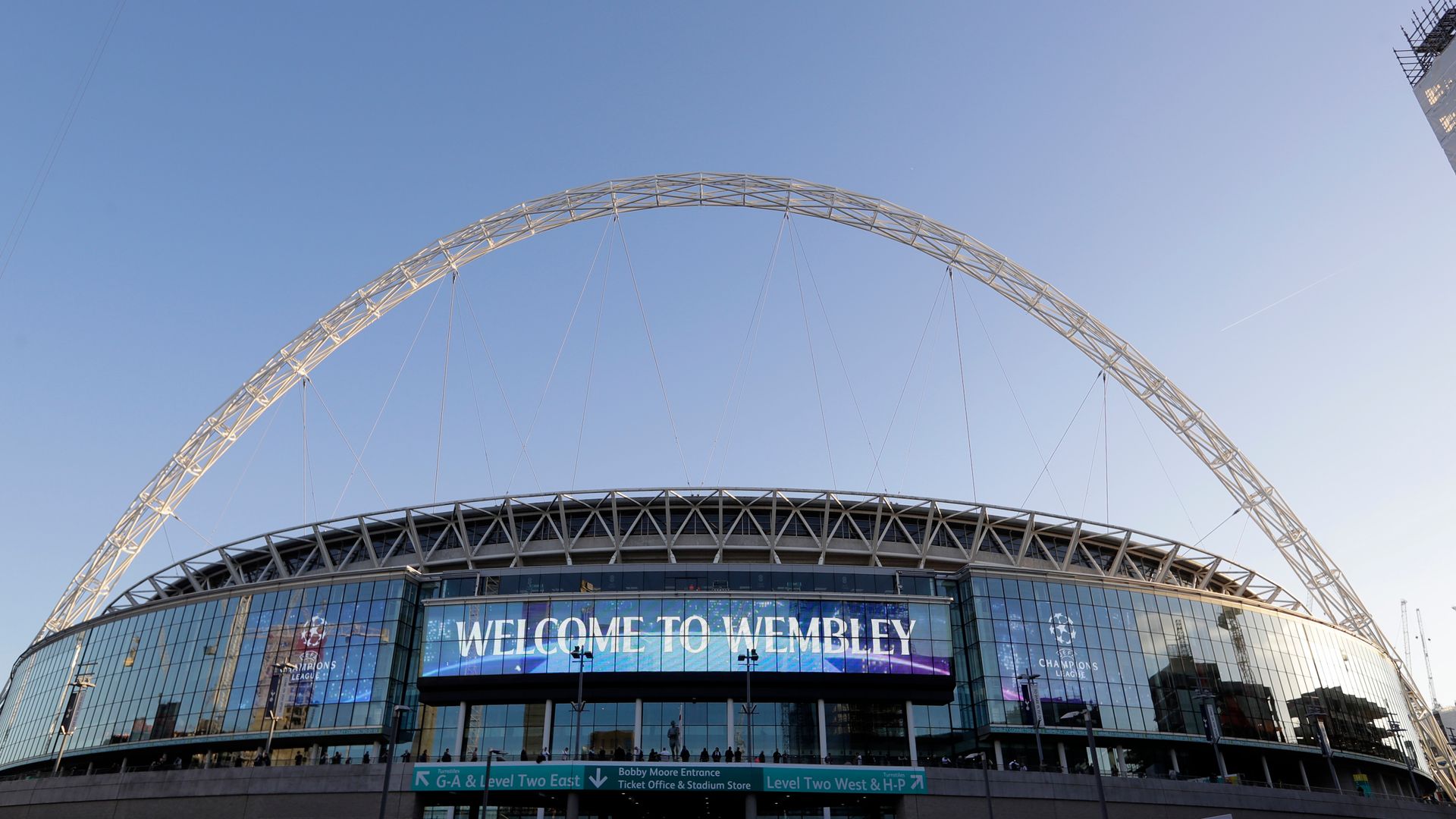 Jacksonville Jaguars may host NFL games at Wembley Stadium in addition to four international games from 2022 agreed by NFL owners on Tuesday; Jags have played one game at Wembley in every year since 2013 except 2020 amid coronavirus pandemic

The Football Association has confirmed to Sky Sports News it is in talks with the Jacksonville Jaguars over staging NFL games at Wembley Stadium.

It follows the announcement on Tuesday that NFL owners have approved the expansion of the NFL regular season to 17 games, and have committed to increased international games from 2022.

The FA said: “We remain in ongoing, positive discussions with the Jacksonville Jaguars about hosting future games at Wembley Stadium, so are not in a position to comment further.

“The FA maintains good relationships with the NFL and the Jacksonville Jaguars having enjoyed over a decade of hosting games at Wembley Stadium.”

The previous deal to stage games with the NFL expired at the end of 2020, after the last International Series game played at Wembley saw the Houston Texans defeat the Jags 26-3 in November 2019.

The Jaguars, owned by Shahid Khan, have played one game every year at England’s national stadium since 2013 and had agreed to play two regular-season games at Wembley in 2020 before the coronavirus pandemic forced the NFL to cancel all international games last year.

Khan has previously told Sky Sports that Wembley Stadium is the only venue where the Jaguars would play games in the UK, and he had an offer to buy the venue accepted in 2018 before the deal eventually fell through.

The NFL has an agreement in place with Tottenham to stage at least two regular-season game per year at their stadium until 2025 and on Tuesday, the league told Sky Sports News that any games the Jaguars volunteered to play in the UK would be in addition to the agreement reached yesterday for the NFL to play four international games per season from 2022