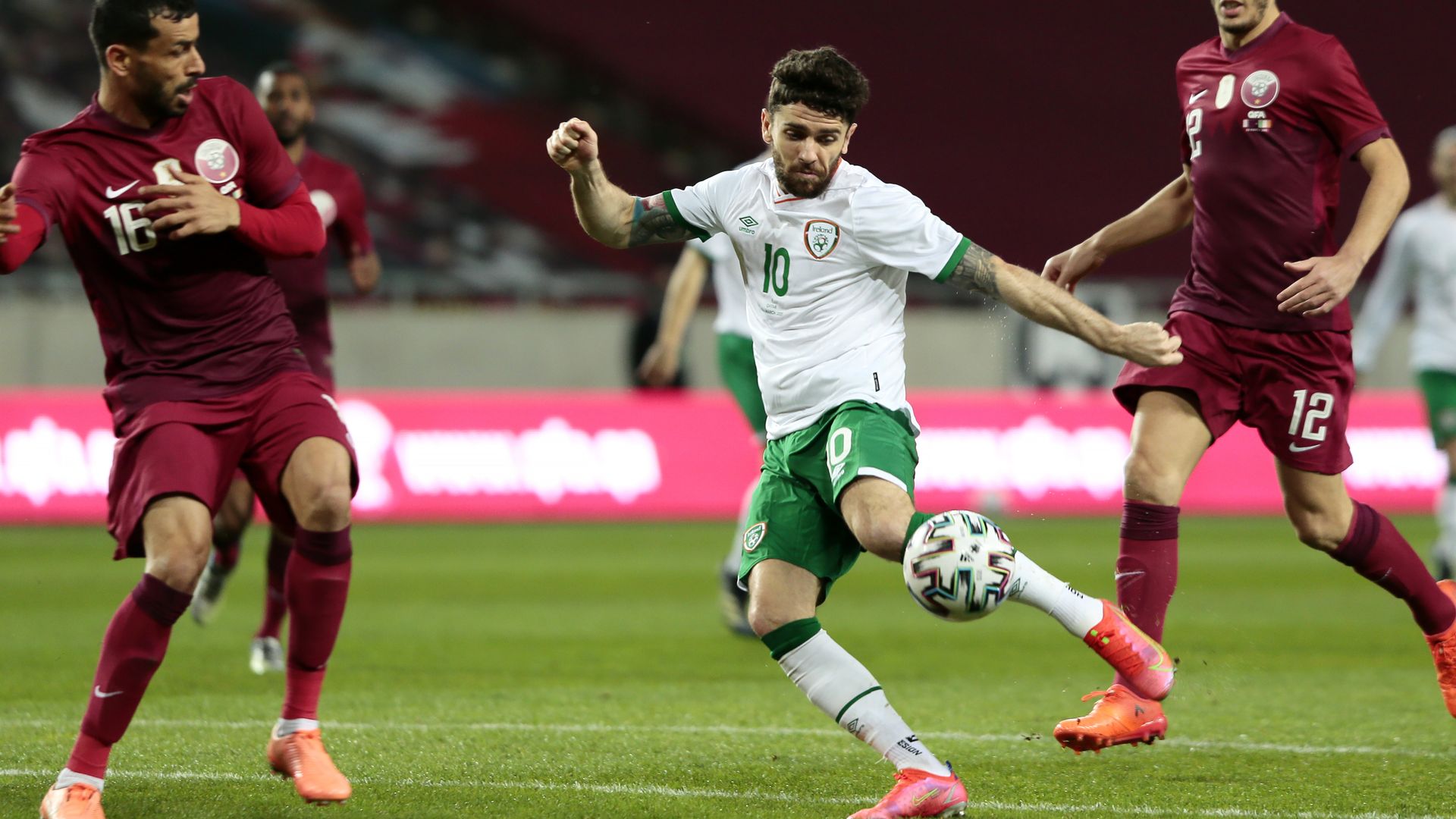 An international window to forget for the Republic of Ireland ended with a 1-1 draw against Qatar in Hungary.

As Stephen Kenny’s side looked to bounce back from defeats to Serbia and Luxembourg which have left their World Cup qualification ambitions in tatters, they aimed to finish the week on a high note in a friendly against the hosts of the 2022 tournament.

They got off to a perfect start, as James McClean found the net in the fourth minute after a rehearsed set-play from a corner-kick.

However, they were pegged back just after half-time as Mohammed Muntari equalised for Qatar.

Neither side could find a breakthrough throughout the remainder of the contest, with Josh Cullen missing a 93rd-minute headed opportunity to win the match.