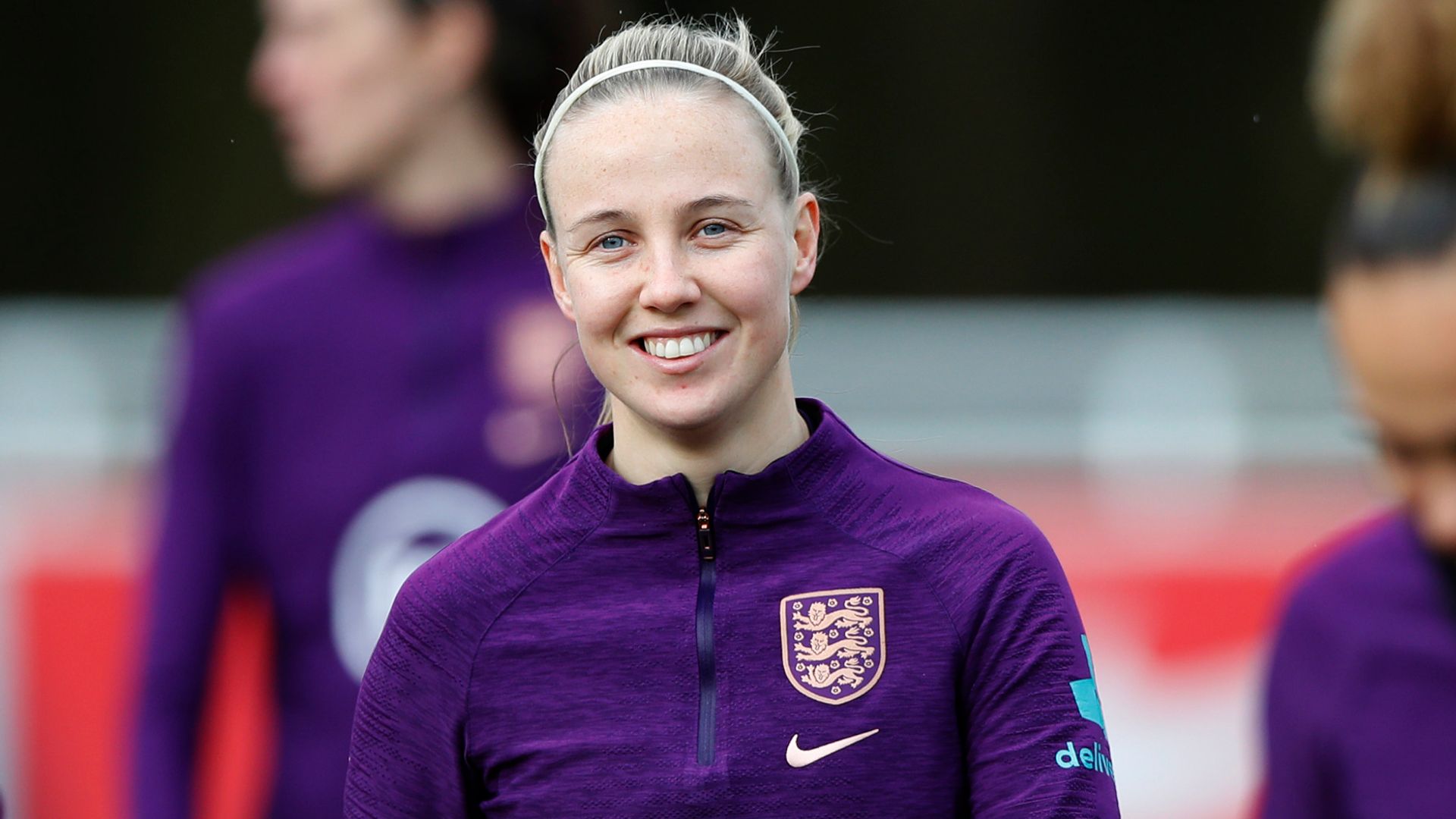 Arsenal forward Beth Mead has earned a recall to the England Women squad for April’s double-header against France and Canada.

Mead, the most high-profile omission from interim head coach Hege Riise’s first Lionesses squad last month, came in off stand-by and was an unused substitute in the 6-0 win over Northern Ireland.

The #Lionesses April squad has dropped! 👇

Turner, 24, was also drafted into Riise’s squad as a replacement last month and has yet to make her senior debut.

Regular captain Steph Houghton misses out due to injury, having not been involved in Manchester City’s last four matches because of what has been described by the club’s boss Gareth Taylor as a problem “in the Achilles area”.

Lyon’s Nikita Parris is again unable to join the squad after a number of positive coronavirus cases at the French club, although the Football Association say “the situation is being regularly assessed”.

Riise’s side play France in Caen on April 9 before a home friendly against Canada in Stoke four days later.

“We have such an exciting group of players,” Riise said. “Many have enormous major tournament experience and others have proven themselves capable of competing for England at the highest level.

“It was very important for us to secure fixtures against top opponents in France and Canada. France are currently ranked third in the world and Canada are eighth, so this international window will really test our squad against some of the best in the world.

“This is crucial as we move closer to the Tokyo Olympics, but also important as we continue to prepare this squad to compete at the home EURO next year and the World Cup in 2023.

“I look forward to two exciting fixtures and the opportunity of challenging every player to impress us and stake their claim for a place in the shortlist for GB Football.

“I have also been watching very closely those players for the home nations who are in contention for the GB squad and I will continue to do so right up until we shortlist next month.”