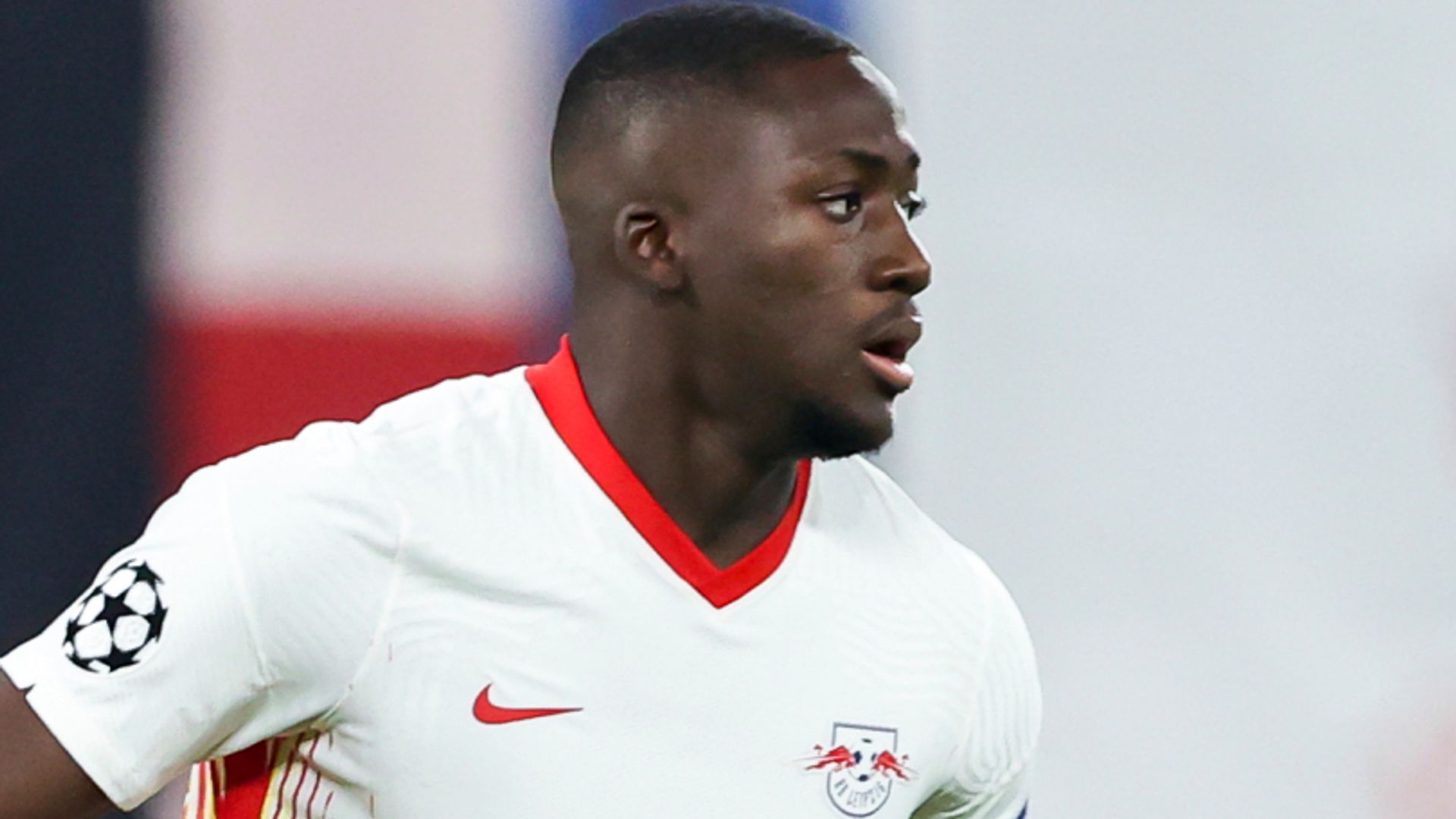 Ibrahima Konate will not be sold to Liverpool, according to RB Leipzig’s sporting director Markus Krosche, amid their reported interest in the centre-back.

Liverpool were handed a massive blow when Virgil van Dijk was lost to a season-ending injury in October and then suffered more injury woes when fellow centre-backs Joe Gomez and Joel Matip were sidelined.

The Reds brought in Ozan Kabak late in the January transfer window on loan from Schalke for the remainder of the season and signed Preston’s Ben Davies on a permanent deal on Deadline Day. Academy graduates Nathaniel Phillips and Rhys Williams have also enjoyed regular game time this term with Jurgen Klopp enduring a defensive selection crisis.

The Athletic have reported that Liverpool were close to finalising a deal for Konate, whose contract reportedly contains a release clause of around £34.15m (€40m), but Leipzig director Krosche said the 21-year-old France youth international has a big future ahead of him in Germany.

“I think that this is not an option for Ibu,” Krosche said of Konate, who has made 15 appearances in all competitions this season and has a contract at Leipzig until June 2023.

“He has a long contract with us and he knows what we mean to him and what he means to us.

“He was unlucky last year as he had a long-term injury but this year he is developing well and he is an extremely important player that has a lot of potential.

“We want to help him to develop further, and we play in Europe and have a very good team, so I don’t see a reason for him to leave us.”

Sky Germany are reporting that Konate is unhappy with the amount of playing time he has had under Julian Nagelsmann this season, while it is understood that Liverpool are currently looking at a number of central defensive options.

Leipzig are second in the Bundesliga with 57 points, four behind Bayern Munich, who they host on Saturday.

Bayern beat a number of Premier League clubs to the signature of Leipzig’s centre-back Dayot Upamecano, and the 22-year-old Frenchman will move to the Allianz Arena in the summer.