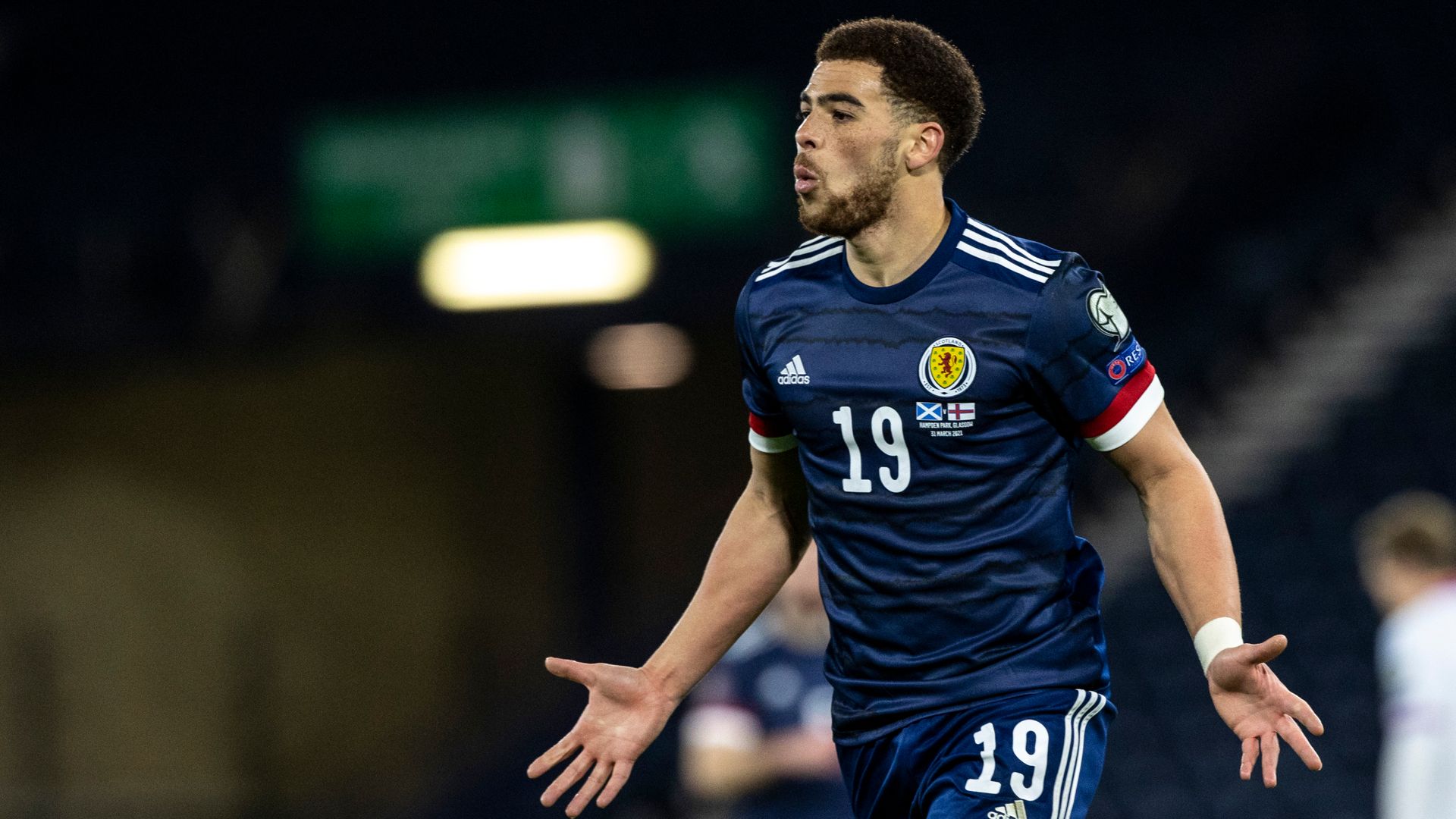 As Gareth Southgate admitted after England’s 2-1 win over Poland, there is still a “step to go” for his side to get up to speed for a major tournament.

Against a Poland side missing their best player, England showed their full spectrum of traits at Wembley. There was the bad: John Stones’ sloppy mistake, the odd lax pass in the first half and spurts of conservative approach, something Southgate has been criticised for in the past, with those two more defensive-minded midfielders in Declan Rice and Kalvin Phillips.

But there was also the good. Rice was brilliant, as was Mason Mount, and England used Raheem Sterling to his strengths; he had right-back Bartosz Bereszynski on toast. Poland also scored with the first shot on target England faced during this international week, and the character shown by both England and Stones to keep going and find a winner should not be ignored.

With laser focus on England during these international periods, it’s easy to assume other top nations fly past opposition, and that only England find it difficult. That’s simply not true, especially over the last week, where Portugal, Spain, France, Belgium, Germany and Netherlands dropped points.

Next come the Euros. One of those “steps” will be for Southgate to find his best chosen XI, with more winners than losers over the past week. The result will be scrutinised to the extreme, given the options available, but Southgate is looking to any of his selections to have one common trait: safety first. Like it or not, it gets England wins.
Gerard Brand

A Scottish summer to remember?

Steve Clarke’s assessment of Scotland’s latest international break shows both how far they have come, and how much more progression he feels they can make.

Two battling draws against Austria and Israel were followed by a resounding 4-0 victory over the Faroe Islands at Hampden Park, as Scotland – for whom Che Adams got up and running – came through their final competitive assignment before this summer’s Euros with their World Cup destiny very much in their hands.

A three-game unbeaten start to qualification for a nation desperate to reach the World Cup finals for the first time since 1998 is not to be sniffed at, and yet Clarke was left wanting more.

“It’s not a great week but it is a good week,” said the Scotland manager. “We are in the group, second place, five points ahead of a tough week in September. Away to Austria and Denmark either side of Moldova at home. It will be a pivotal week but one we can look forward to.”

Before that, there’s the little matter of Scotland’s first major tournament in 23 years at this summer’s European Championships, a tantalising date in the diary which brings Clarke’s assessment into perspective.

Scotland have come through a testing camp unscathed, positivity is sky-high, but a level of consistency remains the target as they go about giving a good account of themselves on their long-awaited return to the biggest stage.

“It’s been playing on our minds a wee bit,” John McGinn admitted when asked about the focus turning to their first major tournament since 1998.

“The manager told us to forget about it before these three games but it’s been a long time coming for everyone in the country and it’s now time to get excited.”

If Scotland’s players can maintain momentum upon returning to their clubs and keep the winning feeling in their two friendlies before they host the Czech Republic in Glasgow on June 14 – before that England showdown a few days later – this really could be a summer to remember.
Jack Wilkinson

It was a momentous occasion for Steven Davis as the Rangers midfielder earned his British record 126th cap, but Northern Ireland’s hopes of qualifying for the 2022 World Cup suffered a major setback as they were held to a goalless draw by Bulgaria at Windsor Park.

“It’s hard to sum up and put into words what it means,” Davis said prior to kick-off. “It’s taken a lot of sacrifices and dedication to get to this point but it’s a really proud moment for me and my family.”

Davis has certainly come a long way since making his international debut – and so too have Northern Ireland, who were beaten by the 10 men of Canada back in February 2005 during his first appearance.

The 36-year-old produced a typically energetic display against a Bulgaria outfit that are themselves now in the process of a rebuild, but failure to collect three points from what had been billed as a ‘must-win’ game in Belfast felt like a major missed opportunity in a group.

Northern Ireland haven’t won any of their last eight home internationals – their longest winless streak on home soil since a 13-game run, ending in June 2005 – and they now face an uphill task to reach Qatar.

Next up are Lithuania and Switzerland in September, but Ian Baraclough is remaining confident of qualification despite his own personal wait for a win now stretching to 11 games as manager.

“It just puts a different slant on things,” he said when reflecting on the point. “We just have to go and beat the likes of Switzerland away from home. Beat Lithuania here and away. We’ve got big results away from home before.

“That will be in a new season and we might be in different times then. We’re talking about a different scenario.”
Ben Grounds

Make no mistake, Wales’ late 1-0 win over Czech Republic on Tuesday was huge – they found a way to win despite putting in a sub-par display in Cardiff, and kick-started their World Cup Qualifying campaign.

A defeat, even at this early stage, would have left a giant chasm in the Group E table as Czech Republic and Wales, let’s face it, battle it out for second spot.

Defensively, having conceded just 10 goals in 16 games and kept four clean sheets in Rob Page’s six games in charge, they look solid: always good for tournament football. But to get there to a second World Cup in their history, they may have to show off an edge through midfield.

Granted, Wales were without key players in Aaron Ramsey, Ben Davies and Joe Allen, but their play through the middle third looked too nervy, then too safe when the Czechs went down to 10, interspersed with going long too early from defence.

It was only when Wales went down to 10 themselves, and the Czechs smelled victory, that they opened up and allowed Wales their best chances of the game, where Gareth Bale’s wicked delivery was headed home brilliantly by Dan James.

But Wales will need the stars to align to make Qatar; not just the inclusion of more control in midfield with Ramsey and Allen, but also the 12th man back in Cardiff and on the road.
Gerard Brand