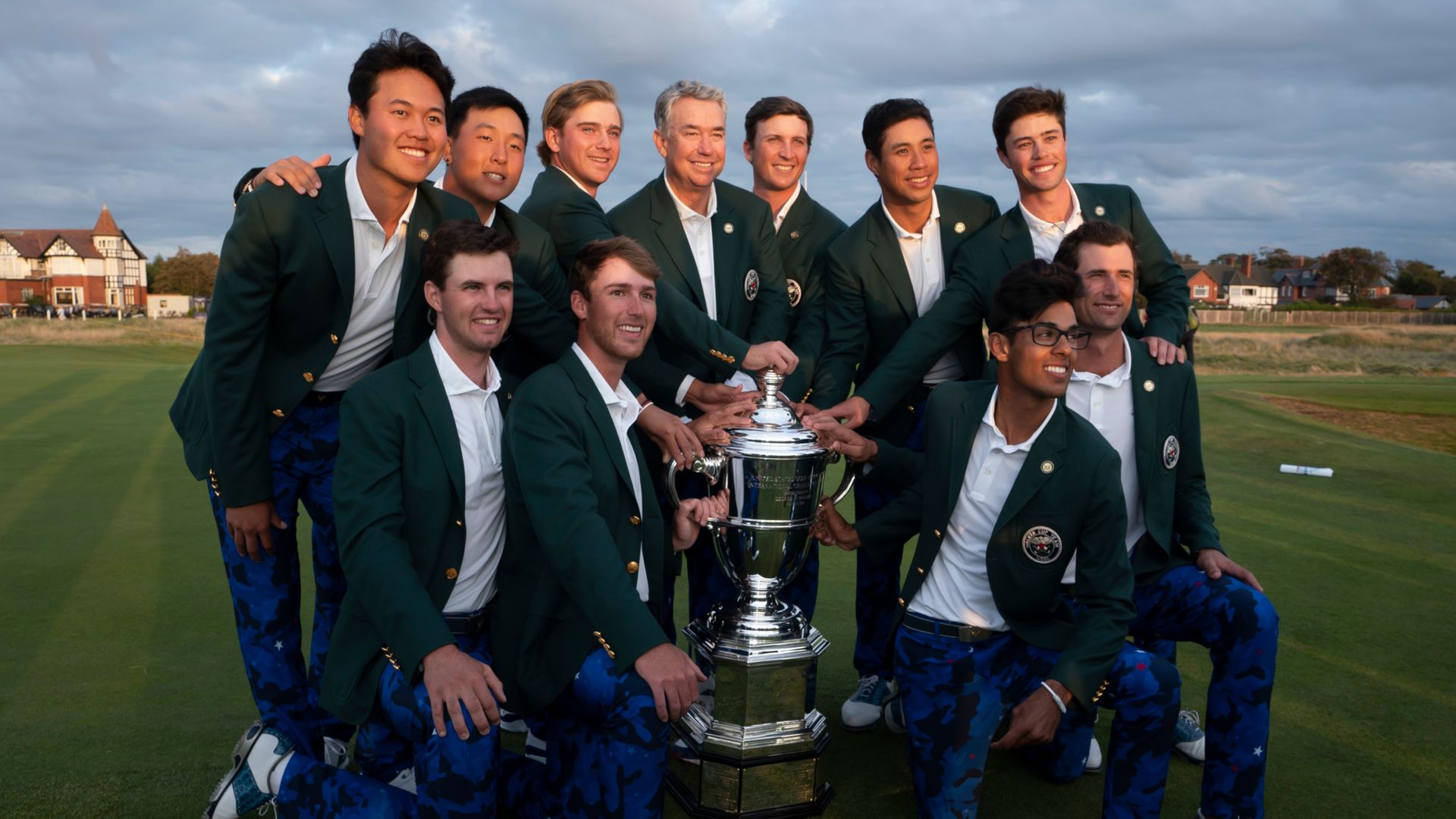 Alex Fitzpatrick and Sandy Scott are the only non-debutants in the Great Britain and Ireland team for the Walker Cup at Seminole in May.

Great Britain and Ireland captain Stuart Wilson has announced his 10-man team for the Walker Cup in May.

Matt Fitzpatrick’s brother, Alex, is among the side bidding to win the competition for the first time since 2015 when they head to Seminole in Florida for this year’s renewal against Team USA, which takes place on the weekend of May 8 and 9.

Team USA have won the last two contests by convincing margins; a crushing 19-7 triumph in Los Angeles in 2017 and a five-point victory at Royal Liverpool two years ago.

Wilson has handed a debut to 18-year-old Ben Schmidt, while Fitzpatrick and Sandy Scott are the only players in the team who were also at Hoylake in 2019.

“The Walker Cup is the pinnacle of the amateur game for these players and we are delighted that they will have the opportunity to compete against their counterparts from the USA at Seminole,” said Wilson.

“It gives them the opportunity to display their exceptional talent and will provide a lifetime of memories. After a difficult year with the Covid-19 pandemic, we are all looking forward to the match this year and I know the team will be doing their very best to win back the Walker Cup.”