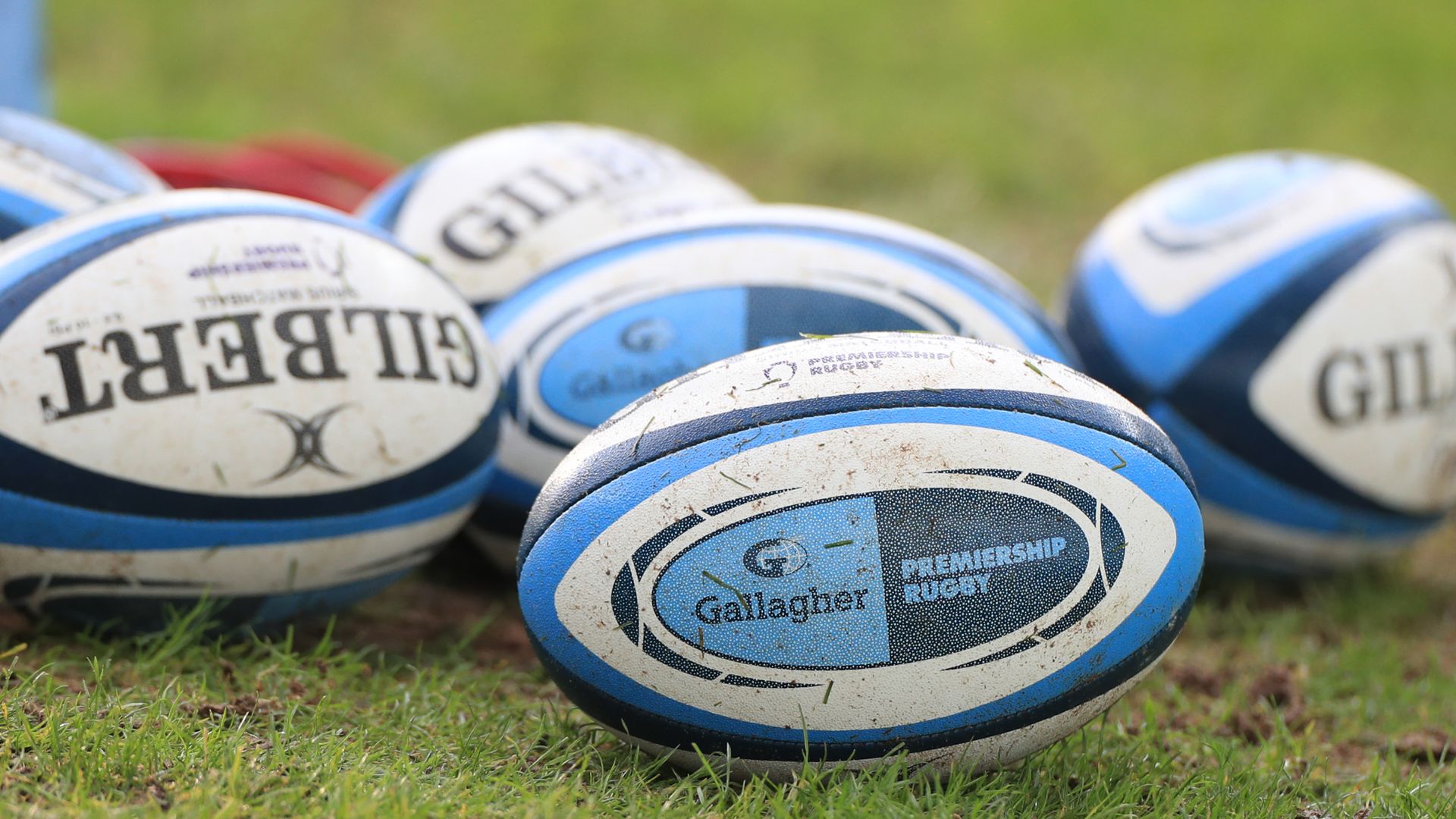 World Rugby has announced eye-tracking technology will be trialled to assist with the detection of concussions in the sport; studies have found eye movement is altered at the time a concussion is suffered or shortly afterwards

Eye-tracking technology will be trialled to assist with the detection of concussions in the sport, World Rugby has announced.

In competitions trialling the technology, it will be used in-match alongside the sport’s existing head injury assessment (HIA) process and also as part of the return-to-play steps.

Studies have found eye movement, or oculomotor function, is altered at the time a concussion is suffered, or shortly after, and the technology being trialled should pick up any changes in that function.

World Rugby chief medical officer Dr Eanna Falvey said: “We believe that oculomotor screening examination in rugby has the potential to boost the identification and management of concussions by objectively identifying potential abnormalities in oculomotor function between a player’s baseline and when removed for an HIA assessment, adding to the depth of identification methods available to the sport.”

Two technology providers – EyeGuide and NeuroFlex – will be involved in the trials, with details of the competitions they will be used in yet to be confirmed.

The news comes at a time when the treatment of head injuries in rugby and in all sports is under scrutiny, and when a legal action on behalf of nine former players suffering from early onset dementia has been launched against World Rugby, the Rugby Football Union and the Welsh Rugby Union.

A separate study, carried out by the University of Birmingham among elite male rugby players in the Premiership and the Championship in England, has identified biomarkers in a player’s saliva which were 94 per cent accurate in predicting the outcome of an HIA as to whether a player was concussed or not.

The Rugby Football Union has spent the last four years taking part in the study, run by the University of Birmingham.

Those who have suffered head injuries at both Premiership and Championship level have had samples taken both during and after a game.

Testing saliva is less invasive than taking a blood sample, which means it is easier to roll out in sport, both at elite level and in the community.