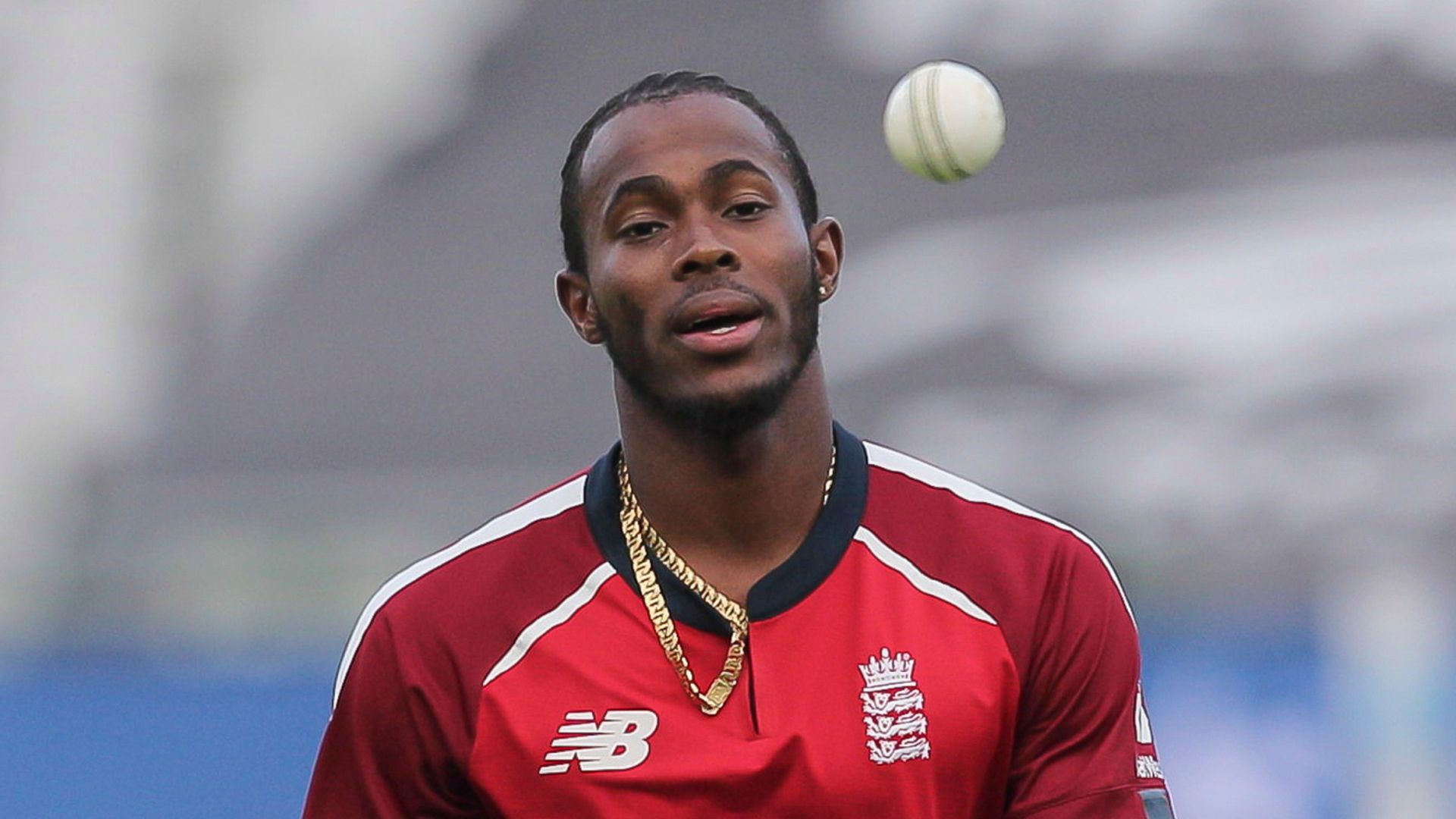 England fast bowler Jofra Archer has had surgery to remove a piece of glass from a tendon in his right hand after breaking a fish tank while trying to clean it; the 25-year-old is also managing an elbow problem and will miss the start of the forthcoming IPL

England fast bowler Jofra Archer has had successful surgery to remove a piece of glass which became lodged in a finger when he smashed a fish tank in the bath while trying to clean it.

The 25-year-old played two Tests and all five T20s during England’s time in India but was ruled out of the one-day series because of a problem with his right elbow, which deteriorated during the two-month tour.

“This is going to sound like an awful conspiracy. He was cleaning or something at home and he’s got a fish tank, dropped the fish tank, cut his hand,” the former spinner told BBC Radio 5 live.

“So he’s been in surgery today, he’s come out of it well. It was managed through India.

“It didn’t stop him playing but, given he came home for an injection and treatment on his elbow, he went to a specialist – I think it was still a bit stiff – and they’ve operated.

“I think they’ve found a small fragment of glass still in the tendon so it was the right thing to do.

“We’d got a clear window to do it as well. We obviously wish him the best for his recovery.”