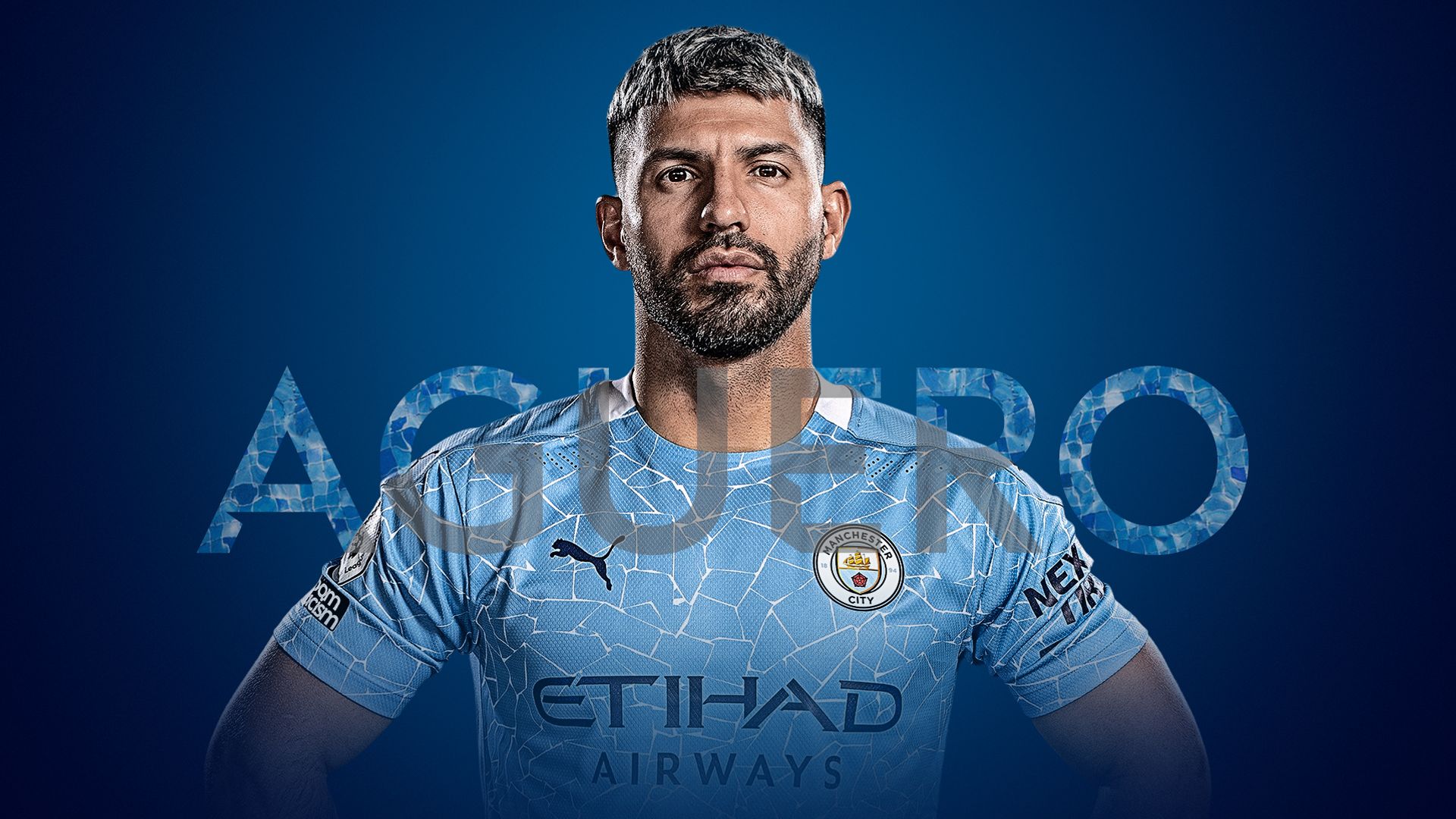 Sergio Aguero will depart Manchester City this summer not just as the club’s all-time record scorer with a statue on the way but as a Premier League icon.

If Aguero had stayed in English football for only one season then his place in folklore would still be assured. That goal against Queens Park Rangers that snatched the title back from rivals Manchester United is destined to be replayed for as long as the game is played.

But that was Premier League goal number 23 of 181 – and counting. He has helped deliver three more titles for Manchester City with a fourth on the way. While others have shown fleeting glimpses of their brilliance, he has sustained it for almost a decade now.

Here are the numbers. Aguero has not just outscored every other player since his Premier League debut, it is not particularly close. Harry Kane is 21 behind him with 160 of his own but the next man on the list after him is Jamie Vardy – some 66 goals adrift of the Argentine.

In that period, Aguero has scored 12 hat-tricks, which is four more than Kane, double that of Luis Suarez and triple that of anyone else in the past 10 years of Premier League football.

If these statistics are slightly skewed by the time-frame, one that encompasses his entire Manchester City career while others have emerged more recently, consider Aguero’s strike rate compared to his rivals. That shows he has not only scored more but more frequently.

Aguero has scored his 181 Premier League goals at a rate of one every 108 minutes. Again, Kane comes closest to matching that, scoring once every 122 minutes, but nobody can really compete. By any metric, he is the competition’s outstanding striker of the last decade.

There are typical Aguero goals. The dart to the near post. The curled effort into the far corner. But such is his longevity that it is impossible to pin him down to a handful of finishes.

Few would think he boasts one of the great left foots in Premier League history and yet he has found the net 34 times with it, putting him among the top 10 left-footed scorers since making that sensational two-goal debut against Swansea in August 2011.

That game featured an outrageous strike from 30 yards. Twenty more from outside the box have followed since then with only Christian Eriksen scoring more in that time.

As for headers, despite being 5’8″, he is among the top half a dozen scorers of headed goals during his time in England too – and the five men above him have an average height of 6’4″.

There was no knowing that he would last so long. As with other big names who arrived at the Etihad Stadium at that time, the assumption was that he would just be passing through. But while the language did not come easily, he made himself at home on the pitch.

The arrival of Pep Guardiola at what has turned out to be the exact midpoint of his Manchester City career was a boost for the club but also a challenge for the star striker. There were doubts over his ability to adapt himself to the demands of the new coach.

He could have walked away as a club legend even then. Instead he elevated his status still further, showing his value by hitting the 20-goal mark in each of Guardiola’s first three seasons in charge. Aguero was City’s top scorer in their back-to-back title wins.

Now 32, the news of his impending departure instantly takes on an air of inevitability given that injury and illness has curtailed his influence at the club over the past year.

And yet, any sense of decline is relatively recent. Indeed, Aguero looked on course for his best-ever scoring season upon netting the winner against Sheffield United in January of last year – that was his 16th Premier League goal of the campaign, just one behind Vardy.

But another injury setback ended his momentum and his recent penalty against Fulham is his only Premier League goal since that day. City have been winning without him.

In fact, there is a feeling that the team has evolved away from him in his absence with reports that Aguero was left frustrated that their ever more patient build-up meant that team-mates were rarely passing the ball to him on his return.

The stats show that over the past two seasons, his number of touches per 90 minutes have been down on previous levels. Perhaps this is the right time to move on.

But he will leave as a legend and with his place assured in Manchester City – and Premier League – history. The hope is that fans will be allowed into the stadium to bid farewell.

But, Aguero being Aguero, do not be surprised if these final few months prove to be more than a mere nostalgia tour. City are favourites to win the Champions League, the one trophy that has eluded him throughout his extraordinary journey with the club.

What price one more big goal to bow out in style?

He has form for it, after all.