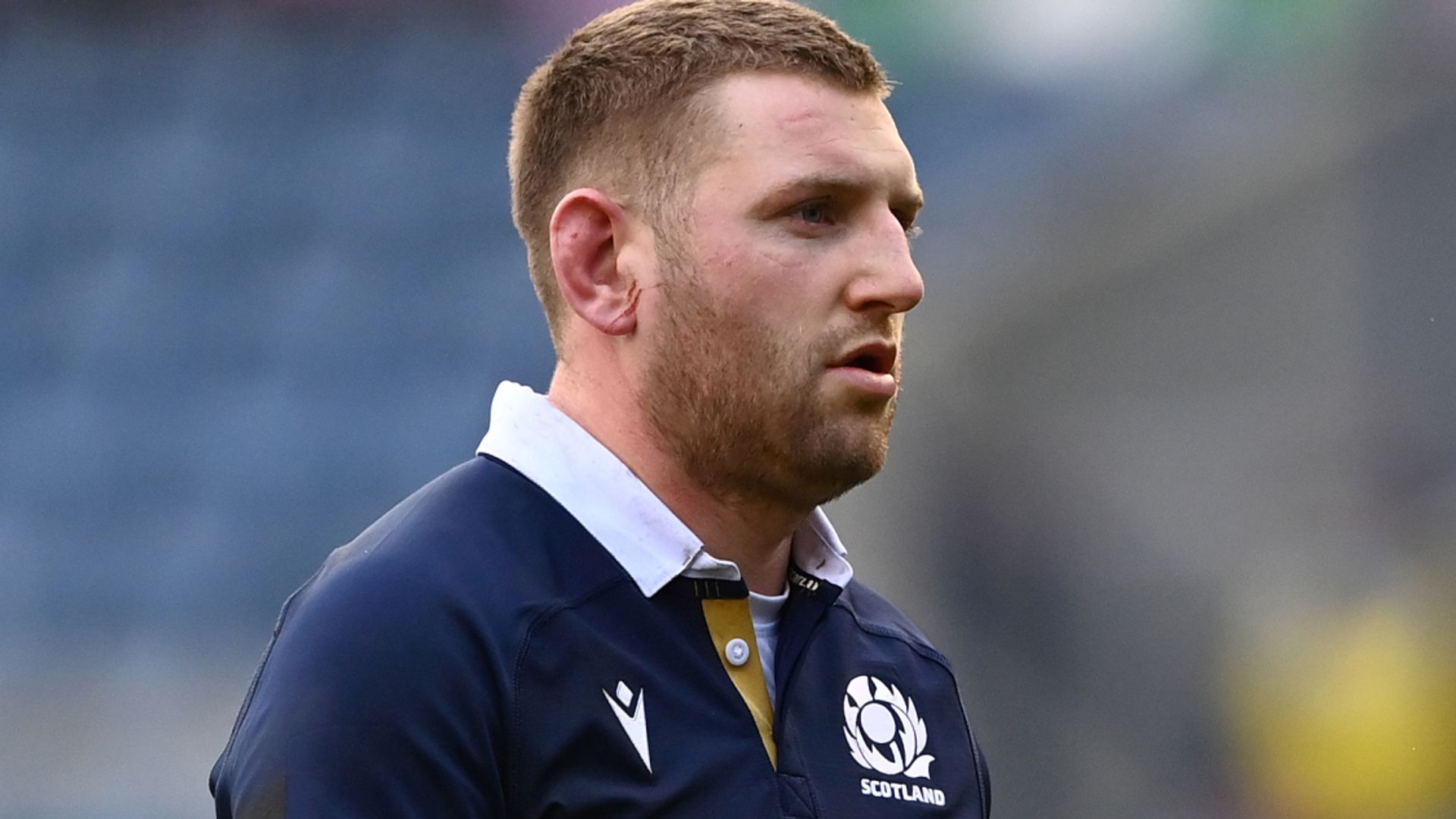 Russell was sent off in Paris on Friday night after catching Brice Dulin near the throat with his elbow as he attempted to fend off the France full-back; suspension shortened from six weeks to three after committee took into account Russell’s ‘attitude’ and ‘remorse’

Scotland fly-half Finn Russell has been given a three-match ban after being sent off for foul play in his side’s Six Nations victory over France.

Russell was sent off in the 71st minute of Scotland’s win in Paris on Friday night after catching Brice Dulin near the throat with his elbow as he attempted to fend off the France full-back.

An independent disciplinary committee decided that Russell’s act had been “properly categorised as striking with the arm”, an offence that usually warrants a six week suspension.

However, due to several factors, including Russell’s “attitude” and “clear remorse”, his ban was shortened to three weeks, which will see him miss three matches for French club Racing 92.

This is a breaking news story that is being updated and more details will be published shortly. Please refresh this page for the latest updates.