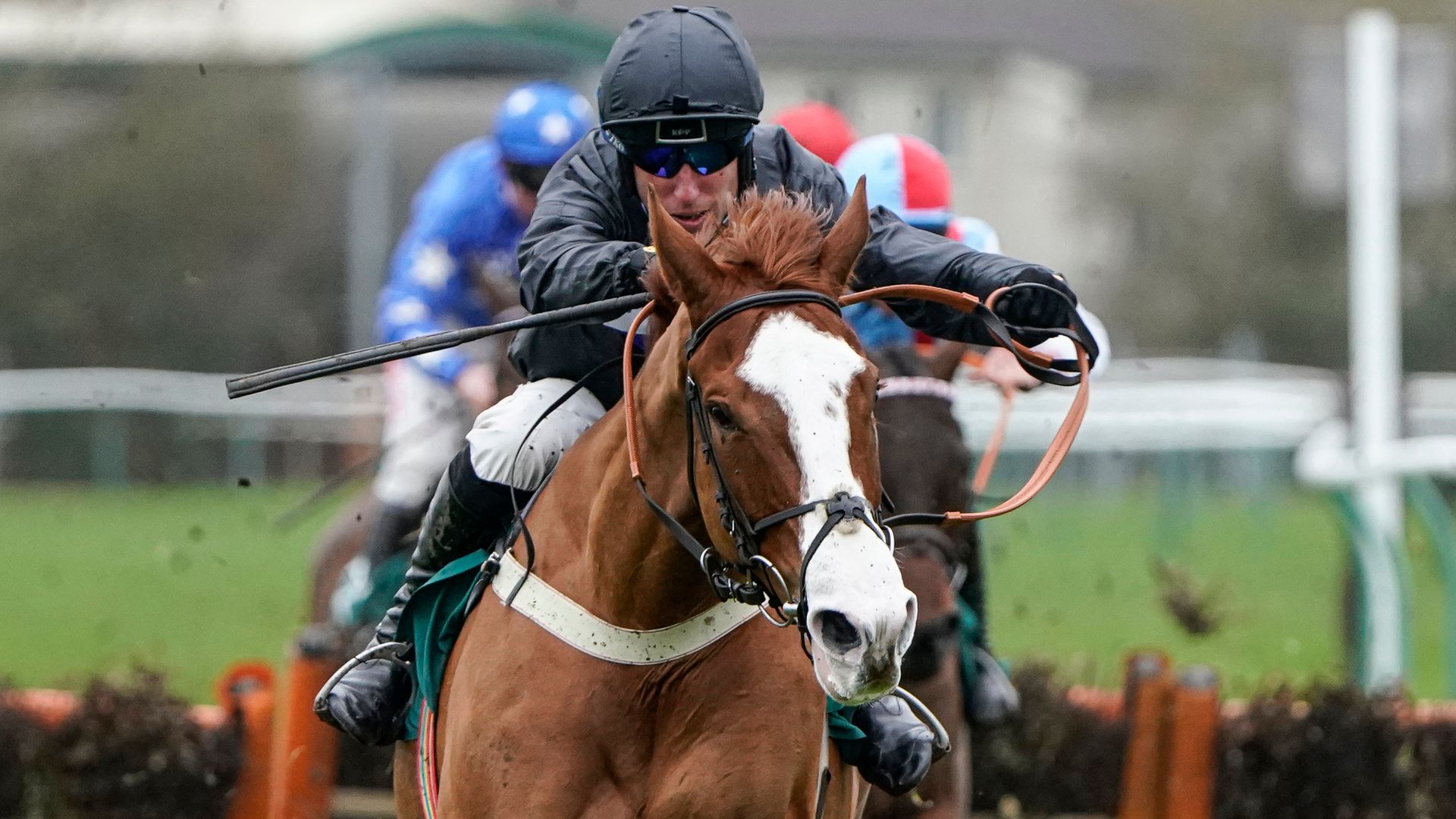 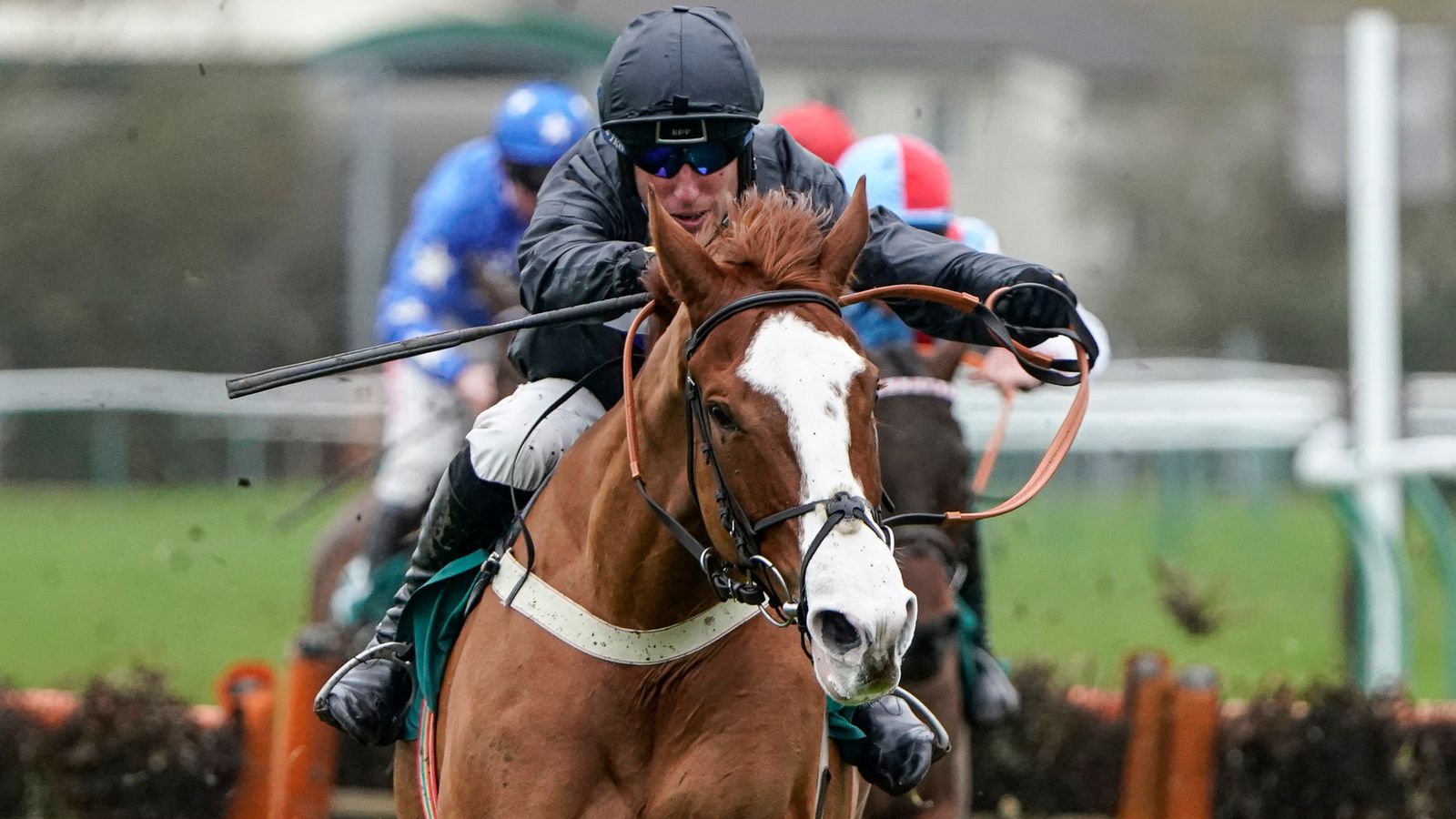 Lieutenant Rocco is expected to return to action next season after a tendon injury ruled him out of an intended appearance at the Cheltenham Festival.

Placed on his first three starts over fences for Nick Mitchell, the six-year-old opened his account with an impressive display at Ffos Las in February and was towards the head of the market for the Ultima Handicap Chase at Prestbury Park.

However, Lieutenant Rocco was found to be lame just three days before the showpiece meeting – and while the extent of the problem was not immediately obvious, Mitchell has now been forced to draw stumps for the current campaign.

He said: “He’s got himself a very slight tendon injury, but we got it in time and hopefully he’ll be back next season.

“It was very disappointing, obviously, but these things happen. We’ve got plenty of nice horses to think about and the thing about Lieutenant Rocco is he’s young enough (to come back).

“Most of his contemporaries are a year older than him, so even if he has to have a bit of time off, it won’t hurt him.

“We caught it in time and it’s not severe. It just needs treating and we’ll then resume his career.”