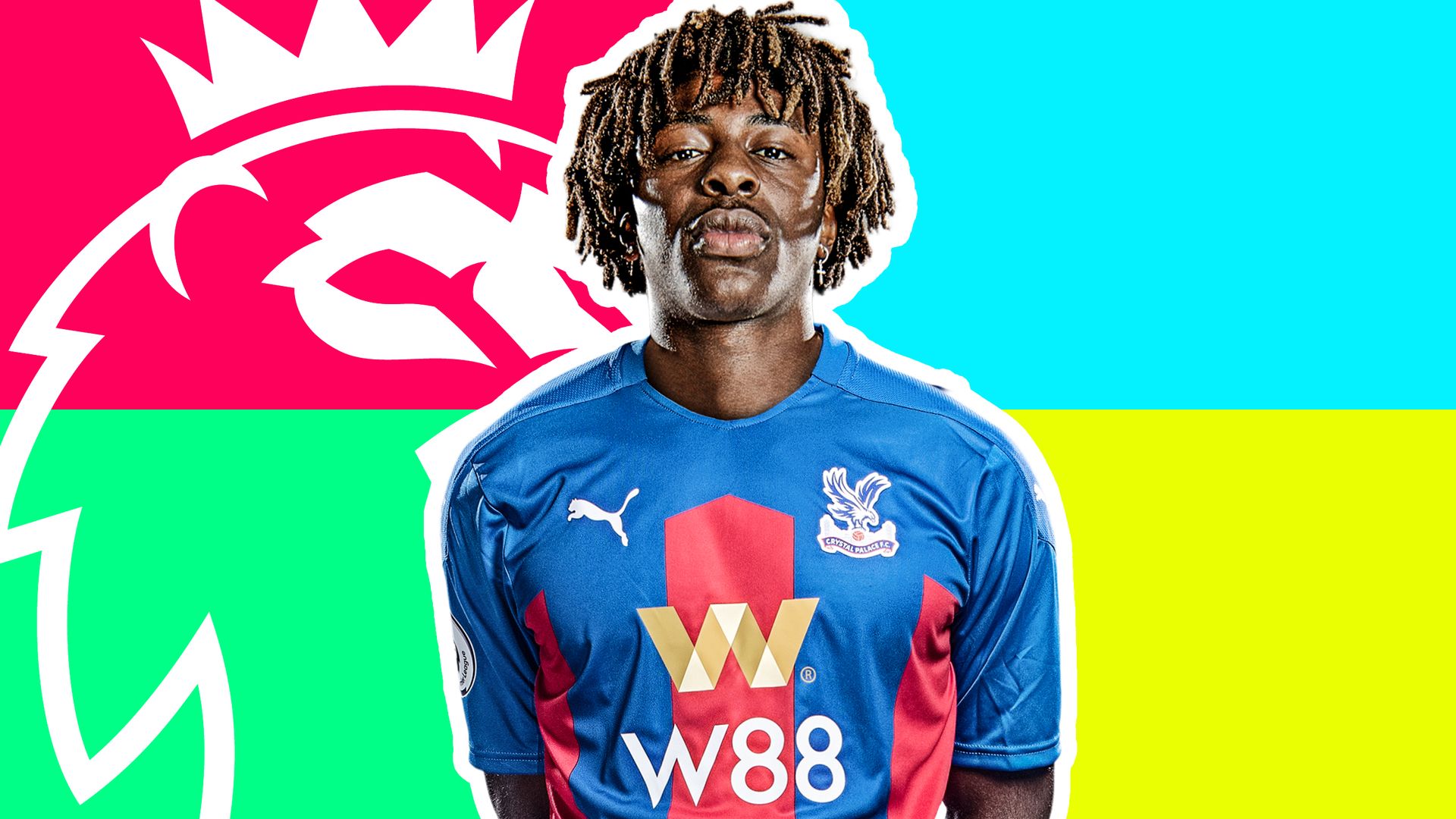 This week, Sky Sports News tell the stories of five young English talents making waves in the Premier League. Next up is Crystal Palace’s Eberechi Eze…

Eberechi Eze is lighting up the Premier League at Crystal Palace – but he hasn’t always had it so easy.

Here, we speak to some of the coaches and team-mates who have worked with him to find out the story of his rise – and why the future looks bright.

‘QPR’s coaches had faith in him’

After being released by Arsenal, Fulham, and Reading as a youngster, Eze failed to secure a professional contract at Millwall after two years with the Lions.

But that didn’t stop the south Londoner from making his way in the game when he arrived at QPR.

QPR head of coaching, Chris Ramsey: “He came to my attention through an ex-player of mine, who was looking after him as his agent. He said he’d definitely be the type of player I’d like. We were inundated at the time, so it wasn’t like I was rushing to get him in and I didn’t really know about him.

“He came into the U23s squad with Paul Hall and Andy Impey and they liked him straight away. I was a little bit frosty on him to start with because he’s got this laid back attitude – not in a negative way – but when you don’t know a player and what they’re capable of you have to have a look at that and see what his real talent is. They had a lot of faith in him and eventually I took a liking to him myself.”

‘His natural ability came out. It was frightening’

Eze made his QPR debut in the FA Cup in 2017 but that was his one appearance for the season. In August he headed off on loan with League Two Wycombe.

Former Wycombe team-mate, Craig Mackail-Smith: “He was a lovely lad, very quiet, very humble. He came in and wanted to learn.

“Obviously coming down the leagues and seeing how Wycombe play – because we weren’t the most attractive, we got the ball down and went long to Adebayo Akinfenwa – I think he might have thought, ‘what am I coming into?’

“But he put his head down and grafted like everyone else and his natural ability came out and you could see that in games and in training. It was frightening.”

Eze made 20 league appearances for Wycombe, playing his part in their promotion that season – but he wouldn’t be there to see that. His eye-catching performances meant he returned to QPR in January.

Ramsey: “When he broke into the team, [QPR director of football] Les Ferdinand insisted that he stayed. In that window he was on his way back to Wycombe but Les put his foot down and said, ‘he’s a good player and needs to be brought up here and be part of our first-team squad’.”

‘He can glide with the ball and run past people effortlessly’

Eze would go from strength to strength at QPR, playing under Ian Holloway and Steve McClaren before the arrival of Mark Warburton. His versatility meant he was rarely out of the first team.

QPR manager, Mark Warburton: “It was plain to see there was an extremely talented player there. Enormous development potential still and so much ability to move forward in the game.

“The opening game of the season to Stoke, to pick it up and run 40 or 50 yards, he’s shown that already in the Premier League this season.

“He can glide with the ball and run past people effortlessly and impact the game. He’s very much his own player, and I look forward to how he develops in the weeks and months ahead.”

Crystal Palace boss, Roy Hodgson: “He’s got a tremendous margin for progression because he has so many qualities.”

Club captain Luka Milivojevic: “He likes to have the ball at his feet, he likes to dribble and score goals. He’s the one player I like because he likes to assist more than to score! That’s the way I see football – that to me is worth more than a goal.”

And all of his former team-mates and coaches we spoke to were in agreement: Eze is heading to the top.

“One day he will go to one of the best teams in the country,” said Milivojevic.