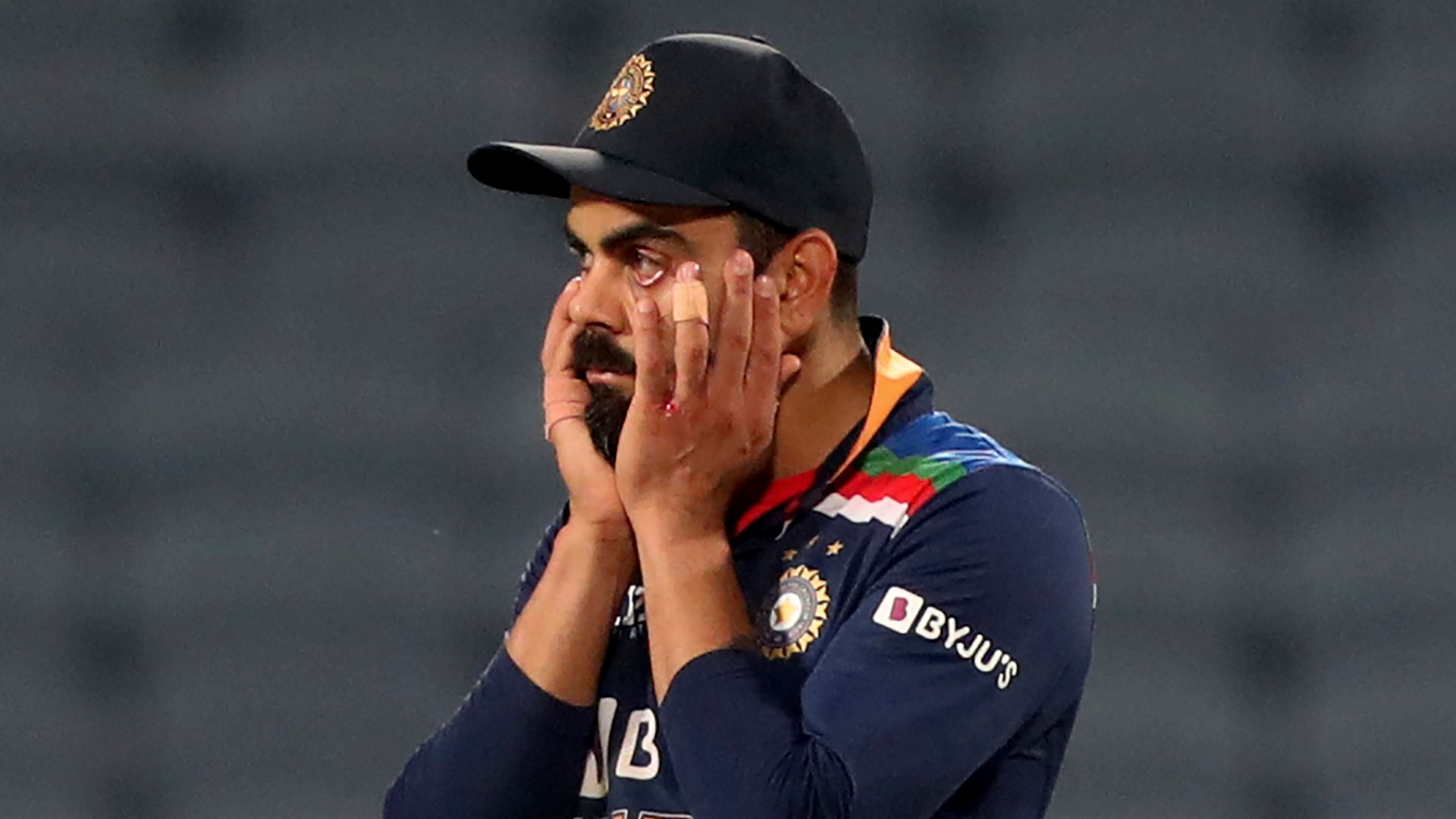 “Scheduling is something that needs to be looked at in the future”; India captain Virat Kohli believes that bio-secure bubbles are not sustainable long term and changes to the cricket schedule need to be considered to help players’ mental health

India captain Virat Kohli said confining players to ‘bubbles’ for months on end is not sustainable and the game has to consider scheduling changes to reduce the mental toll tours are taking during the COVID-19 pandemic.

Kohli’s comments come as cricketers prepare to head into another restricted environment for two months for the Indian Premier League (IPL).

“As I said, a couple of days ago as well, scheduling is something that needs to be looked at in the future,” Kohli said at the presentation ceremony after the final match of England’s tour of India on Sunday.

“Because playing in bubbles for so long, two-three months, is going to be very, very difficult going forward.”

India’s players have hopped from one bubble to the next since September for the 2020 IPL in the United Arab Emirates. That was followed by their three-month tour of Australia and then a home series against England that lasted two months.

They will next join up with their respective franchises for the IPL bubble, with the eight-team T20 tournament to be played from April 9-May 30.

India will then travel to England for the World Test Championship final against New Zealand from June 18-22 in Southampton before their five-Test series against England starts from August 4.

While foreign players in need of rest have the option of skipping the cash-rich IPL, their Indian counterparts are expected to be available for the showpiece annual tournament organised by the country’s cricket board.

“You can’t expect everyone to be at the same level of mental strength,” said Kohli, who also leads the Royal Challengers Bangalore in the IPL.

“Sometimes you do get cooked, and you do feel like a bit of change. I’m sure that things will be discussed and things will change in the future as well.”