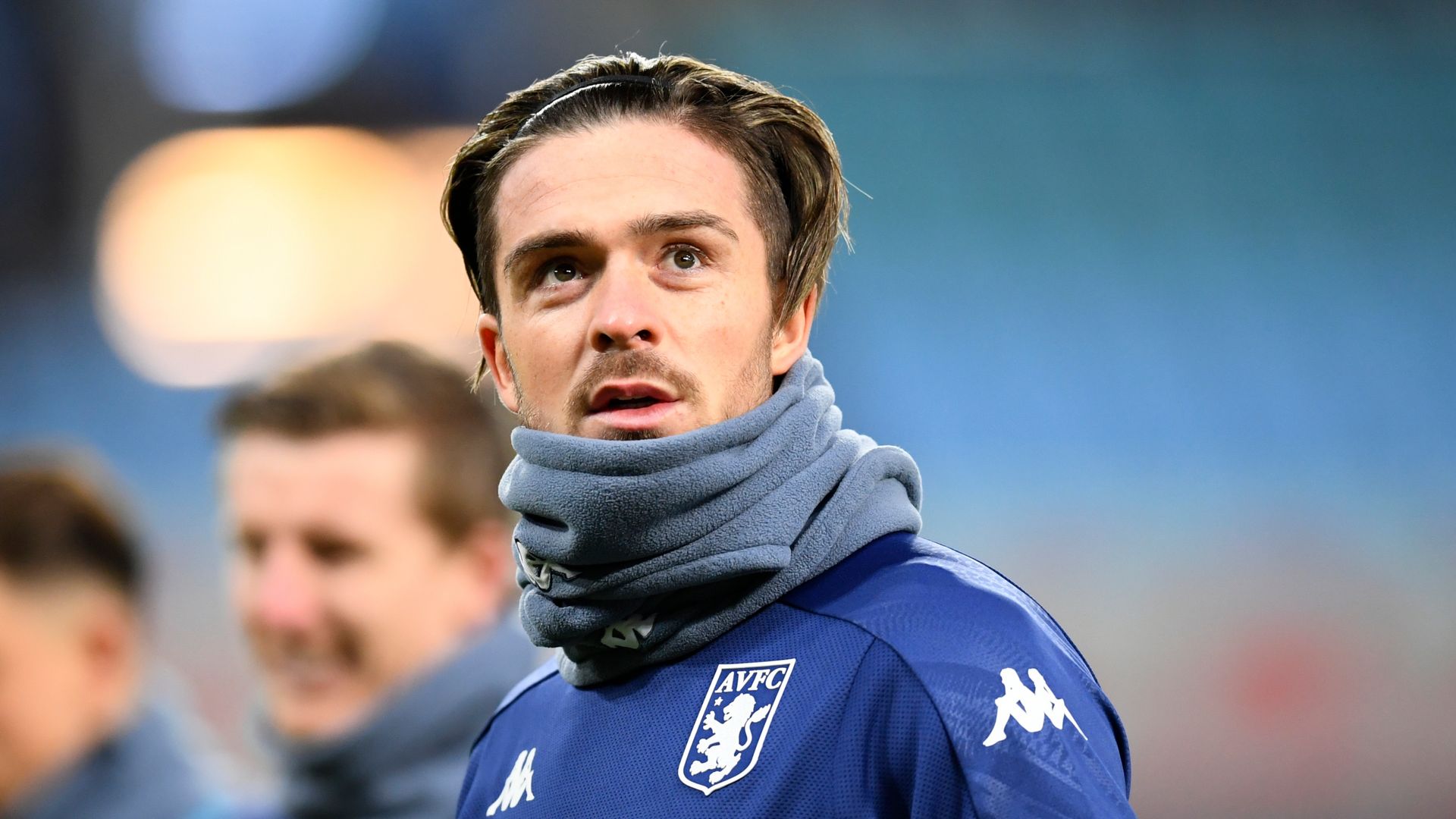 The 25-year-old has been sidelined for the past six weeks after suffering a leg injury in the build-up to a 2-1 loss to Leicester City on February 21.

The injury also ruled him out from joining up with Gareth Southgate’s England squad, after having been called up for the Three Lions in the last three international breaks.

Grealish has been Villa’s talisman since their return to the Premier League in 2019, scoring six times and providing 12 assists in 22 league appearances this season.

His injury has coincided with the club’s downturn in form, with Dean Smith’s side winning only one of the six games they have played without him, scoring only three goals.

Smith was hopeful Grealish would return in time for Villa’s Premier League clash against Tottenham before the international break, but the attacking midfielder eventually missed out on the matchday squad through illness.

Villa’s next fixture is at home to Fulham on Sunday, live on Sky Sports (kick-off 4.30pm).

Brazilian striker Wesley Moraes also recently returned to first-team training with Villa after more than a year out due to rupturing his anterior cruciate ligament (ACL).