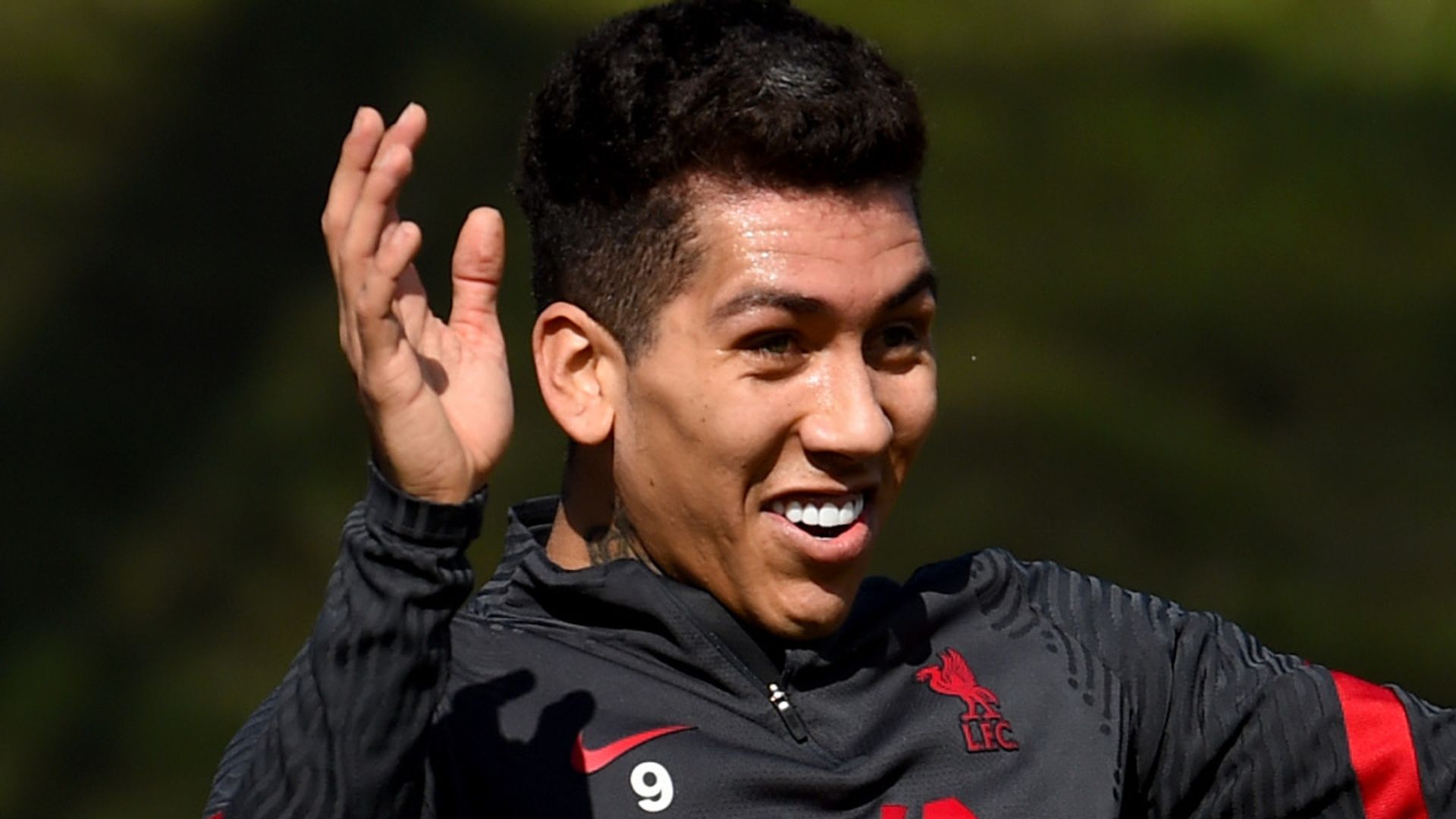 Liverpool forward Roberto Firmino is in contention to face Arsenal at the weekend after returning to training.

The Brazil international, who remained on Merseyside with compatriots Alisson Becker and Fabinho after the South American World Cup qualifiers were postponed due to Covid-19 restrictions, has missed the last three matches with a knee problem.

However, the forward was pictured participating in a group session on Monday at the club’s training complex.

Other senior players involved who are not currently on international duty included Trent Alexander-Arnold, dropped by England, Alex Oxlade-Chamberlain, James Milner, Naby Keita, Adrian, Nat Phillips and Ben Davies – who has still to make his first-team debut after signing from Preston in the winter transfer window.

Manager Jurgen Klopp also drafted in a number of academy players on the fringes of the senior set-up to make up the numbers.

Liverpool travel to face Arsenal – four points below their visitors in the Premier League table – on Saturday night, with the game to be shown live on Sky Sports.