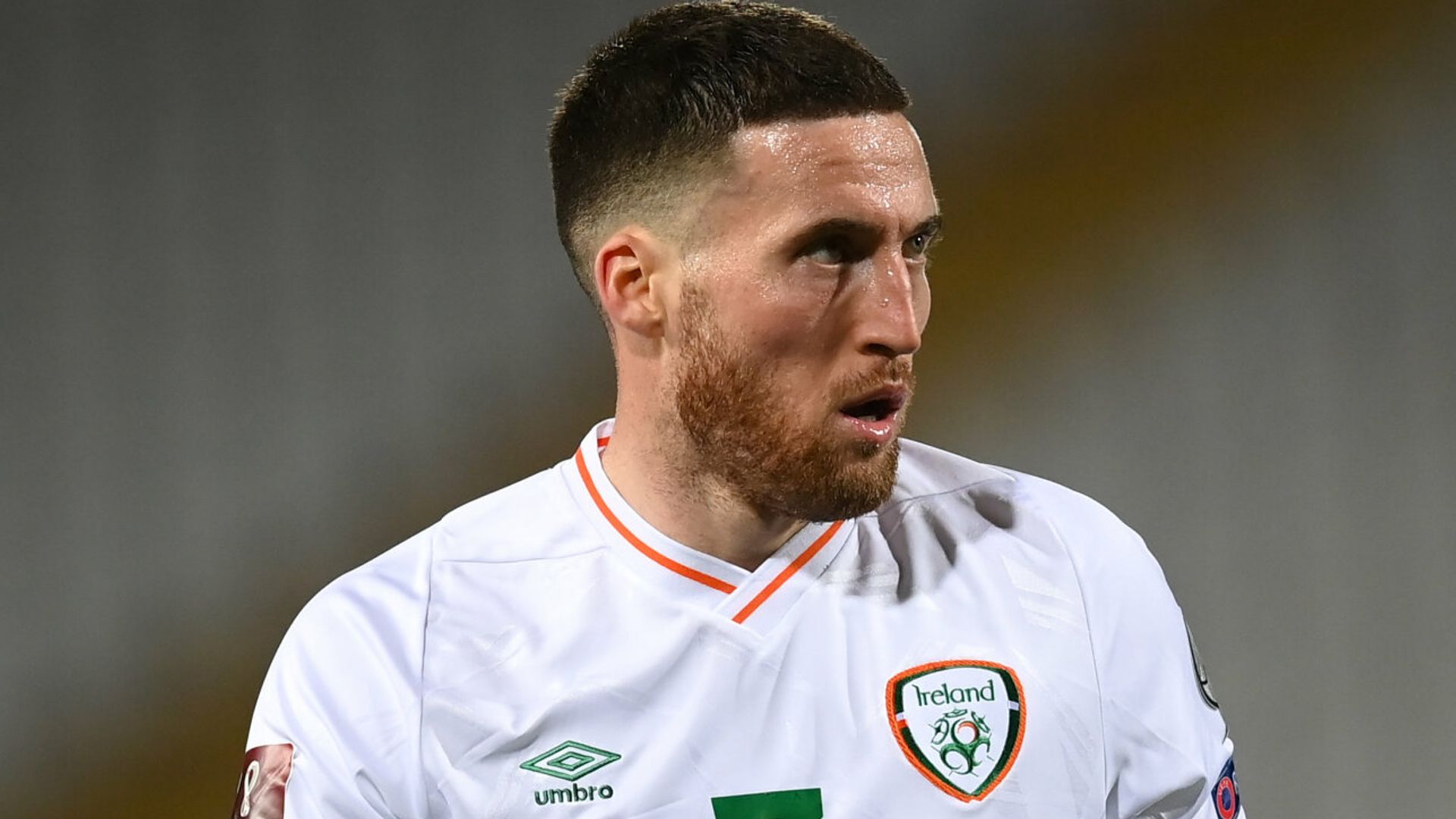 Matt Doherty and Enda Stevens are out of the Republic of Ireland’s friendly against Qatar on Tuesday evening.

Tottenham full-back Doherty limped out of Saturday’s 1-0 World Cup Qualifying defeat to Luxembourg at half-time, while Sheffield United’s Stevens has been released having been assessed after the game.

A Football Association of Ireland statement read: “Defenders Matt Doherty and Enda Stevens have withdrawn from the Republic of Ireland through injury.

“The squad travelled to Debrecen, Hungary last night for the international friendly against Qatar on Tuesday, March 30, with kick-off at 7.45pm (8.45pm local time).

“Doherty came off injured at half-time in the 1-0 defeat against Luxembourg whilst Stevens was assessed post-match and it was determined he would not travel with the squad to Hungary.”

The Republic of Ireland will be looking to finish this month’s international break on a high against Qatar, having suffered defeats away to Serbia and at home to Luxembourg in the past week.

Those results have left the side bottom of World Cup Qualifying Group A and have heaped the pressure on manager Stephen Kenny.

The 49-year-old has not won any of his 10 games since becoming manager in April 2020, but insists he is not concerned about his future.

“We all have setbacks at various times and I have absolute conviction that I’m capable of doing a very good job here, but this evidence doesn’t back it up, I do realise that.

“We have to do a hell of a lot better than that.”