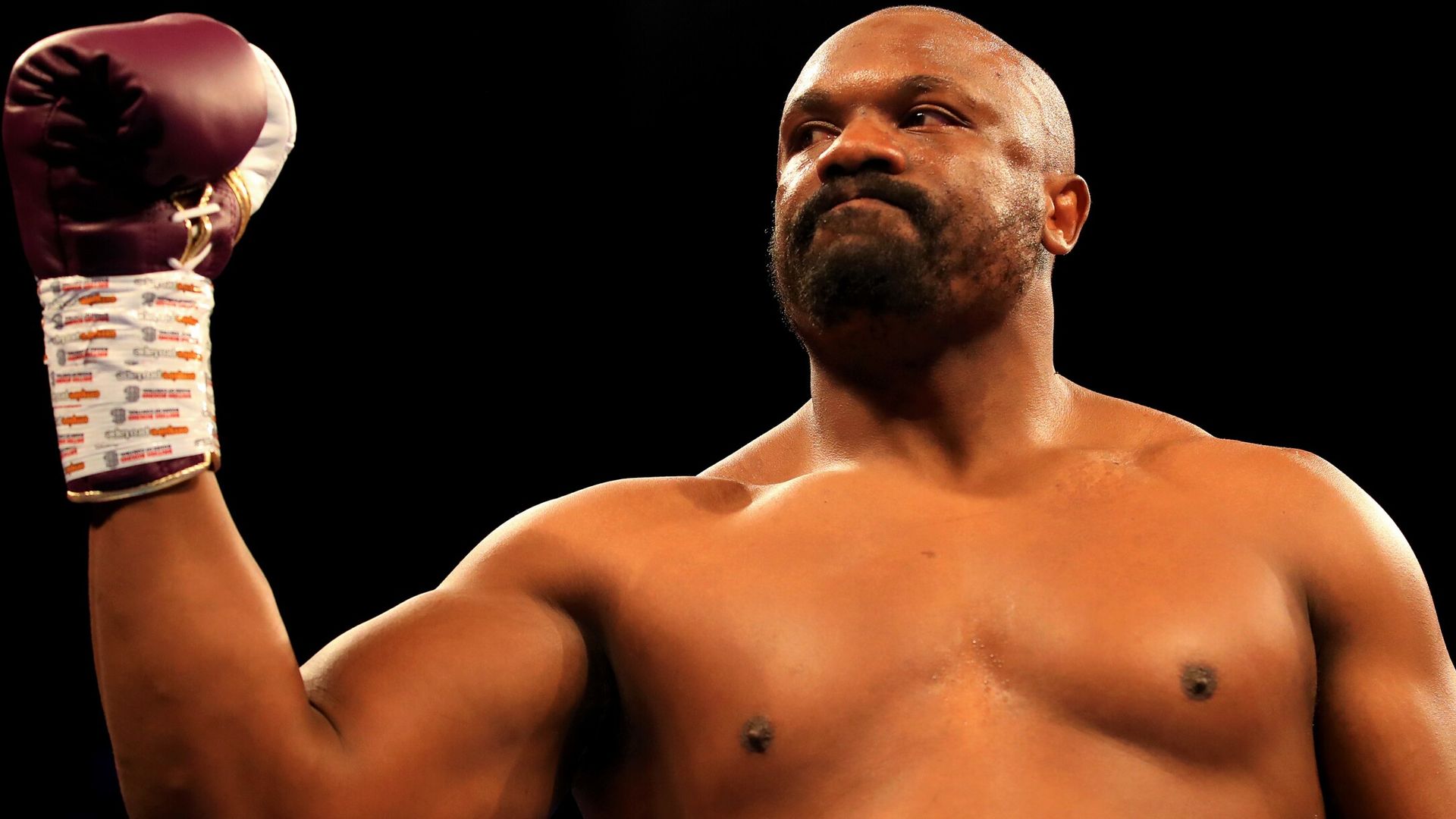 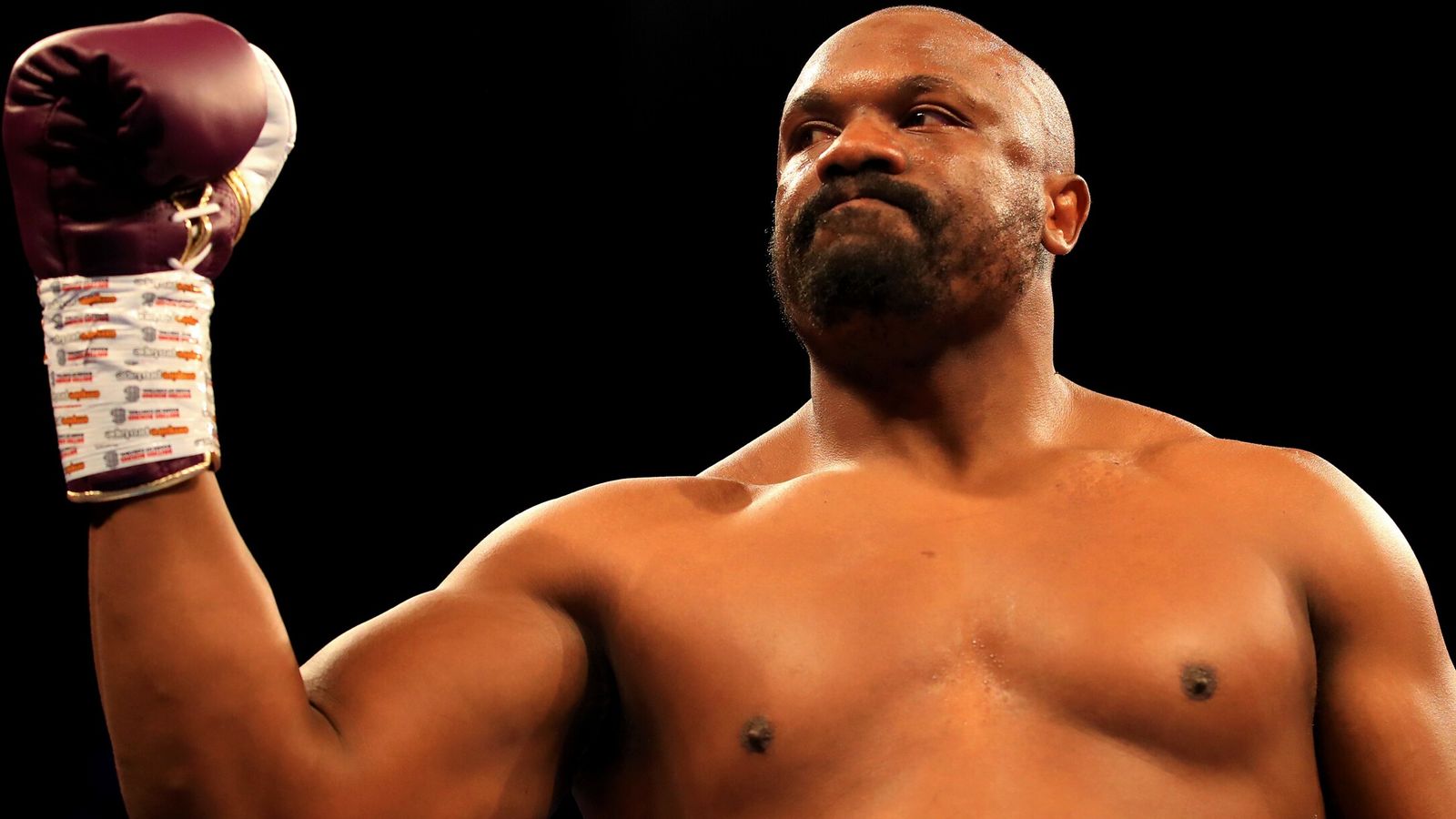 Derek Chisora has teamed up with new trainer Buddy McGirt ahead of next month’s crucial heavyweight clash against Joseph Parker.

Chisora had previously worked with Steve Broughton for his battling points defeat to Oleksandr Usyk in October, but respected American McGirt will now oversee the British contender’s preparations for Parker on May 1, live on Sky Sports Box Office.

Announcing his trainer on social media, Chisora wrote: ‘Building on the team, preparing for war!’

Chisora can propel himself back into contention for a world title fight, if he defeats Parker next month.

He recently said: “I’m looking forward to the fight, I cannot wait to get back in the ring! I love fighting, it is what I love the most.

“Good luck to Joseph Parker and his new team, we shall see you for WAR on May 1!”