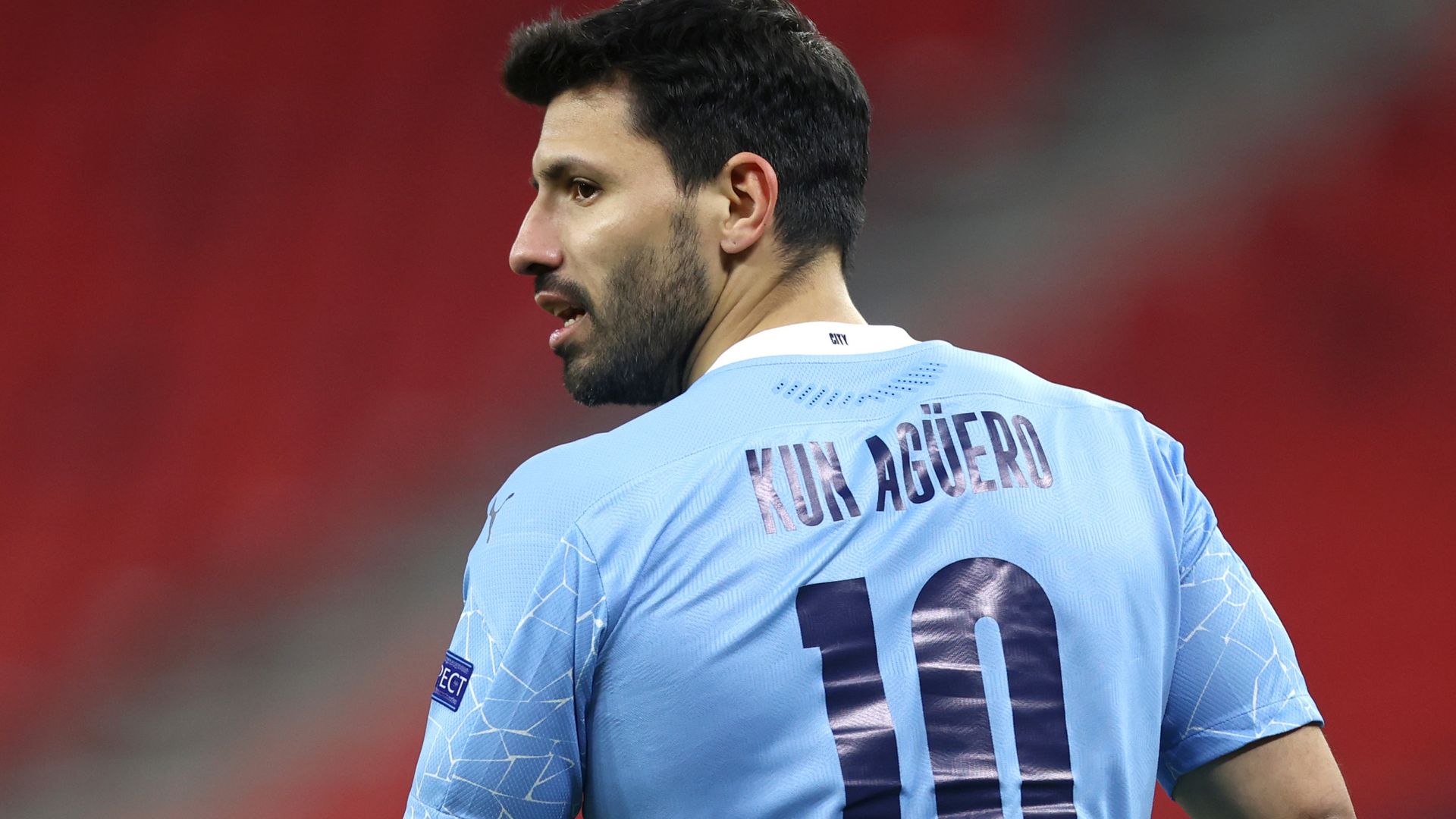 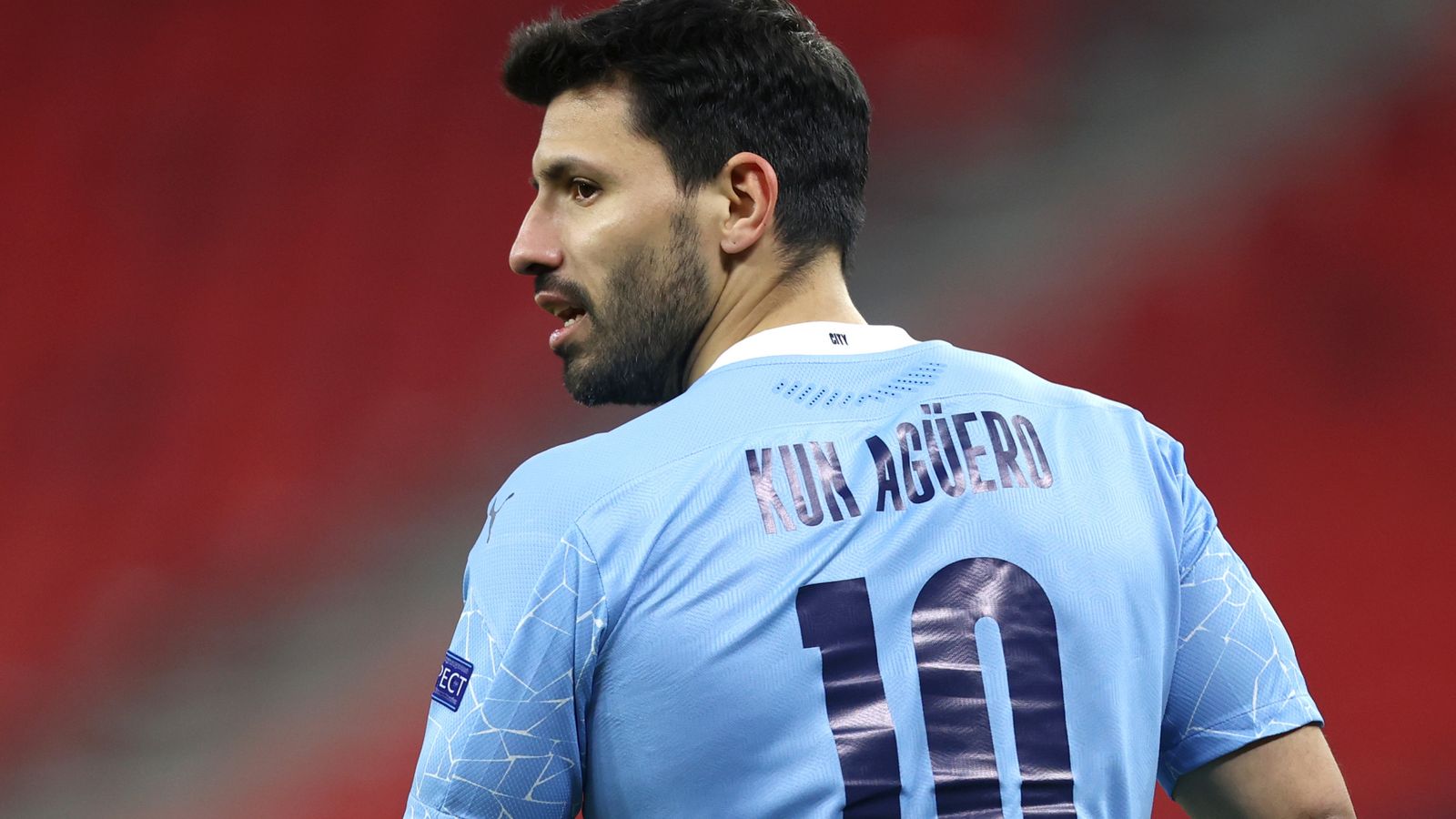 Manchester City striker Sergio Aguero will leave the club at the end of the season when his contract expires.

Aguero, who was signed from Atletico Madrid in 2011, will be honoured with a statue at the Etihad Stadium, which will stand alongside those of his former team-mates David Silva and Vincent Kompany.

In a statement, Aguero said: “When a cycle comes to an end, many sensations arise.

“A huge sense of satisfaction and pride remains in me for having played with Manchester City for a whole ten seasons – unusual for a professional player this day and age.

“Ten seasons with major achievements, throughout which I was able to become the top historic goalscorer and forging an indestructible bond with all those who love this club – people who will always be in my heart.

“I was to join during the reconstruction era of 2011, and with the guidance of the owners and the contributions of many players, we earned a place among the greatest of the world.

“The task to maintain this well-deserved privileged position will remain on others.

“As for myself, I will continue to give it my utmost for the rest of the season to win more titles and bring more joy to the fans. Then, a new stage with new challenges will begin, and I am fully ready to face them with the same passion and professionalism that I have always dedicated to continue competing at the highest level.”

City chairman Khaldoon Al Mubarak said: “It gives me great pleasure to announce that we will be commissioning an artist to create a statue of Sergio to live at the Etihad Stadium alongside the ones under construction for Vincent [Kompany] and David [Silva].

“We look forward to the opportunity to bid Sergio a fitting farewell at the end of the season.”