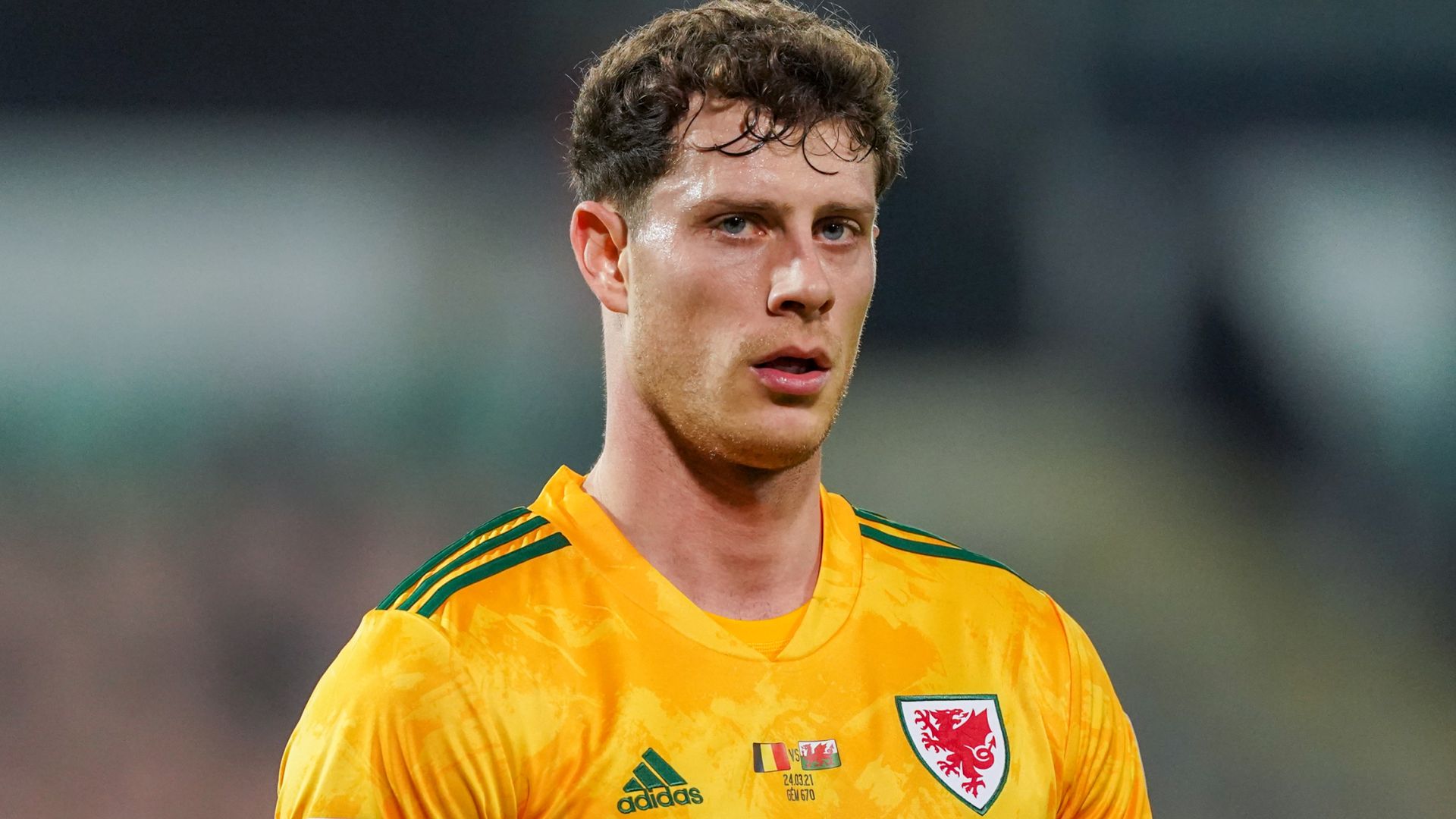 Wales will have James Lawrence available for their World Cup Qualifier against the Czech Republic after he completed his quarantine and returned a negative Covid test.

Lawrence, who plays for German side St Pauli, played in Wales’ opening qualifier on Wednesday – a 3-1 defeat to Belgium in Leuven.

However, the 28-year-old then returned to Hamburg as Covid-19 quarantine regulations in Germany prevented him from travelling to the UK, which forced him to miss Wales’ 1-0 friendly win over Mexico in Cardiff on Saturday night.

Wales insisted at the weekend that the eight-times-capped defender should be released by St Pauli for Tuesday’s Cardiff clash with the Czechs after quarantine regulations were eased in Germany.

Lawrence was then released by the 2. Bundesliga side and has completed his quarantine period, followed by providing a negative Covid test on Monday morning. He is now ready to train with his Wales team-mates and could feature against the Czech Republic.

Speaking before St Pauli made Lawrence available for Tuesday’s game, Wales caretaker manager Robert Page said: “It’s difficult. We’ve got the German FA on our side, we’ve got FIFA on our side.

“We just need the club to release him. We’re still in dialogue with the club and we’re trying to get him back involved in the group. That’s something we’ll be doing again overnight. It’s just a case of the club releasing him.

“We’re protected by it (the regulations). The German FA has no issues with it and FIFA has said yes. There’s no reason why we shouldn’t have him in and, as I say, we’re in dialogue with the club.”